Below you’ll find the top solar companies in Colorado as ranked by us and reviewed by verified solar customers. To learn more about what goes into our “Best Rank” score for each company, visit our How We Rank page. For our full Colorado Solar Overview, keep reading: 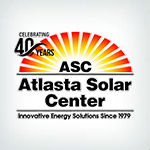 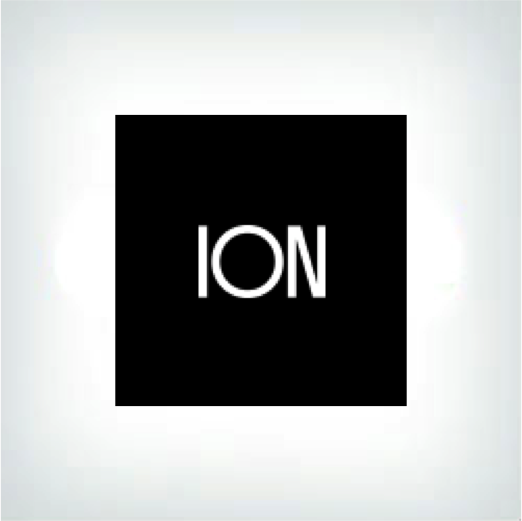 Despite cold winter temperatures and a reputation for lots of snow, Colorado ranks among the top 12 states in terms of solar-friendliness. Only three states in the nation experience higher sunshine levels throughout the year.

Beyond the climate, Colorado enjoys a number of favorable solar incentives and pro-solar policies designed to not only maximize solar adoption, but to also establish a 100 percent renewable energy portfolio by 2050.

Read on to learn more about the ins and outs of going solar in Colorado.

Pros and Cons of Going Solar in Colorado

Here's an at-a-glance description of the current benefits and drawbacks of switching to solar in Colorado:

Benefits of Going Solar in Colorado:

Drawbacks of Going Solar in Colorado:

Cost of Solar in Colorado

Colorado’s electricity rates sit at just about the national average, or around 12 cents per kilowatt hour. Assuming energy rates increase at 3.5 percent annually, utility bills for Colorado residents could more than double over 20 years.

For a 5 kW system, Coloradans can expect to pay a little more than $17,000 — but the Federal Solar Tax Credit will reduce that upfront cost down to just below $12,000. Depending on how the solar panel system is financed, solar customers could see a return on their investment from anywhere between 9 and 15 years.

Through direct purchase, homeowners will not only own their solar panel system from day one, but will also receive the fastest return on their investment. For a typical solar PV 5-kilowatt system, homeowners could expect to pay on average about $17,000 upfront. This out-of-pocket expense becomes much smaller after the first year when both the federal solar tax credit, the state-level rebate is applied, to an amount a little less than $12,000. The first year’s energy savings reduces that number by nearly a thousand additional dollars.

Financing a solar array in Colorado through a solar loan significantly reduces the upfront costs (some lenders offer a zero-money down option for borrowers). Through a solar loan or home-equity line of credit (HELOC), most homeowners could qualify for up to $17,500 with a fixed interest rate of 4.5 percent on a 15-year term. Borrowers still qualify for the 30 percent federal tax credit. As customers pay off the loan, monthly payments will start higher than their normal utility bill; however, that difference will shrink overtime as electricity prices increase. Once the loan is paid off, yearly returns will rise every year for the next 10 years.

Solar leases require no upfront, out-of-pocket expense. And though they do not lead to ownership of the system or qualify lessees for tax incentives, they can be a viable method for investing in solar at a low monthly rate. Solar leases result in some of the lowest savings among all payment options, but at least payments remain fairly steady over time.

A PPA allows users to only pay for the solar energy their system produces. For a typical 5 kW system, a PPA contract can save homeowners an average of about $11 each month, which can add up over the course of a 20-year contract.

In terms of state-level solar incentives, the Centennial State is middle of the road. There are no state-level tax credits, and the Federal Solar Investment Tax Credit remains the most important incentive for Colorado; but the state does afford a few benefits for residents.

Ranked 22nd in the nation for solar power rebates, Colorado does reward customers who choose to go solar. That said, conditions apply. The top Colorado utility companies offer rebates as low as 50 cents per watt up to $500 flat up to a fixed dollar amount. Many utility companies require homeowners to have their system installed by a technician certified by the North American Board of Certified Energy Practitioners (NABCEP).

Solar policies in Colorado are fairly competitive when compared with the rest of the country. The state’s emphasis on clean energy use has made going solar in Colorado all the easier:

Colorado was one of the first states to establish a renewable portfolio standard (RPS), and the state has a goal of being powered by 100 percent renewable energy by the year 2050. As part of that effort, the state also requires utility companies to carve out at least 3 percent of their power output for renewable energy, including solar, and assigns penalties for noncompliance.

At 12 cents per kilowatt-hour, Colorado’s electricity prices are slightly above the national average, making solar energy all the more attractive. Assuming a 3.5 percent annual increase over 20 years, non-solar customers could be paying more than twice what they would be paying with solar.

A state’s net metering policy requires utility companies to credit solar panel owners for the excess energy their solar arrays contribute to the grid — and Colorado has possibly the best net metering policy in the country. In short, Colorado solar customers can easily make their systems profitable and fast.

Interconnection rules imply utility companies’ restriction or requirements before a solar energy system can plug into the grid. Rules that are more lenient in terms of system capacity, are more simple in nature, and stay up to date, will generally benefit solar users. While Colorado follows federal guidelines in most cases, the state does have size restrictions on solar farms, and requires owners to have additional insurance before they will approve connection.

Interested in a solar quote? Check out the top-ranked solar companies in Colorado and read reviews from verified solar customers.