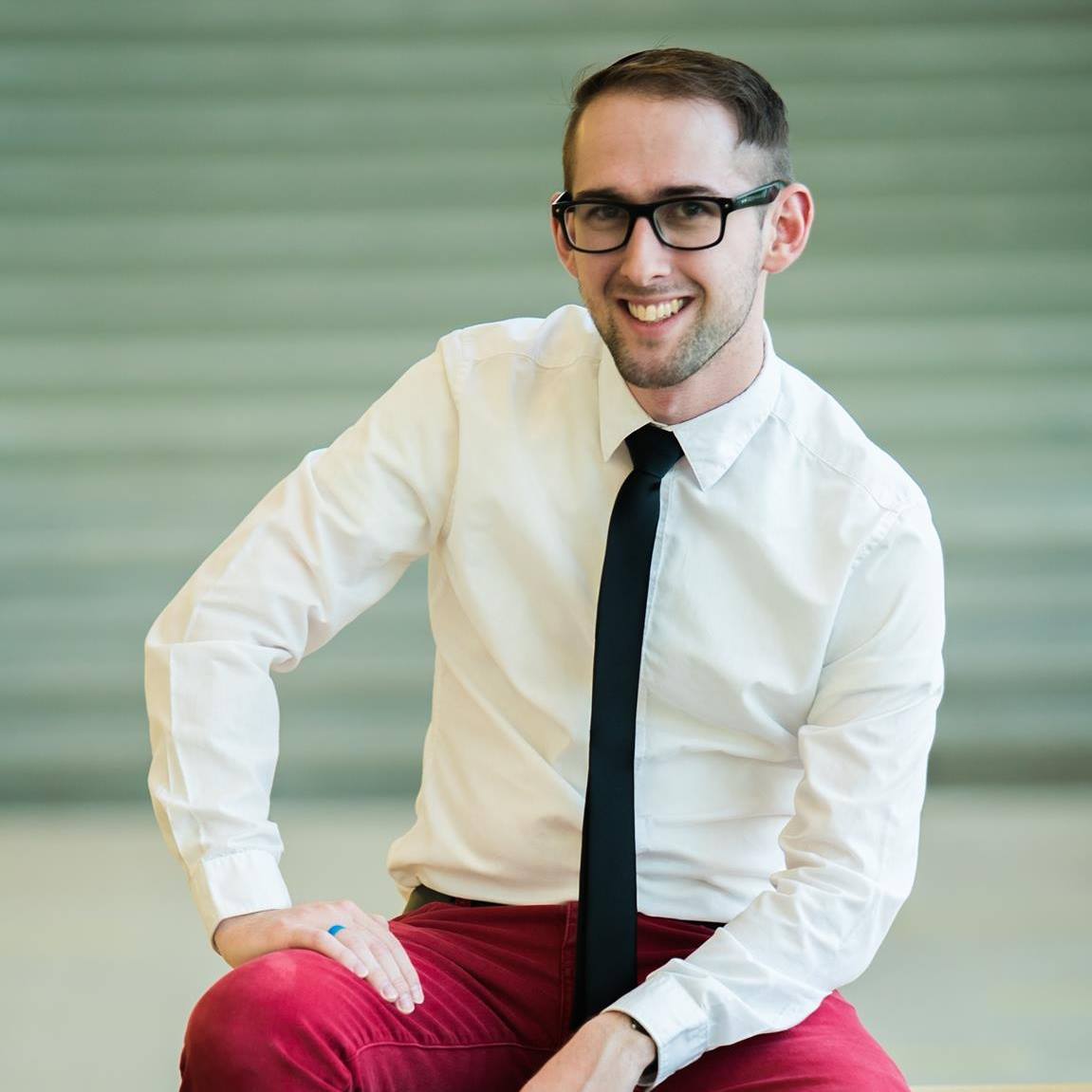 You want to safeguard your home a little more, but do you know the best way to go about doing it. A home security system with sensors and cameras is the more traditional home security model, but it isn't the only way. Many Americans have decided to own a guard dog as a home security measure. But the question is, is this effective? Ask yourself the following questions before you start relying solely on a dog as your home security measure:

If Fido tends to be very vocal, you might be thinking that he is just as good as a security system. Not exactly. If your dog barks frequently, then you and your neighbors are probably already used to all the noise. If someone breaks into your home while you're away and your dog starts barking up a storm, your neighbors may just ignore it because that's what your dog always does.

Your dog isn't going to make a very effective guard dog without special training. Sometimes, guard dog training can cost up to $40,000 and can take years. Guard dog trainer Leighton Oosthuisen has said the 95 percent of dogs will not protect their homes or home owners unless they're trained, regardless of whether they own an "aggressive" dog breed such as a pit bull or rottweiler. Considering the required investment of time and money, your efforts may be better spent elsewhere.

This doesn't mean that dogs are totally useless when it comes to home security. As a matter of fact, some professional burglars will turn away completely from a home with a dog because it raises too many variables. If they see a dog, they won't want to take the risk of breaking in because the dog might not be friendly to strangers. It's wiser to just move on to the next house.

On the other hand, some burglars know how to react to dogs. One Reddit AMA involved a burglar who claims he was very good with animals and knew how to calm them down in just a matter of minutes. On rare occasions, experienced burglars will have some steak or tranquilizers with them to neutralize the dog if they react too aggressively. For the most part, though, dogs are an effective deterrent and will cause burglars to pursue the next target.

Nigel Barber Ph.D. made an astute observation in Psychology Today that dogs behave very similarly to humans in their social behavior, which makes them great companions. Humans and dogs are similar in that:

This will vary depending on the size and breed of your dog, but owning a dog is no small responsibility. Dogs must be fed, be walked regularly, and should have regular medical exams along with spaying/neutering and shots. According to a study by the American Society for the Prevention of Cruelty to Animals, you could be spending well over $1,000 off the bat to own and care for a dog. This includes spaying/neutering, medical exams, a carrying crate, and a collar or leash.

The annual expense of dog ownership is about $700. This includes food, the aforementioned medical exams, toys, treats, pet health insurance, and a license. Consider having a stash of $1,000 to $2,000 saved in case of a vet emergency, as well. Make sure all of these elements are factored into your monthly budget when considering adopting a dog.

Ultimately, dogs shouldn't be relied on as the sole source of security for your home. Unless your dog has received special guard dog training, it's probably not ready to guard your home from potential intruders. The upkeep of owning a dog can also be expensive if you're not already used to the price tag. In essence, dogs can be a great addition that will help deter burglars from your home and are a wonderful addition to many families, but it'd be best to rely on a traditional home security system as a primary source of security.

Some top rated home security systems can cost as little as $20 per month and feature licensed professionals that will remotely monitor your home 24 hours a day, 7 days a week. For an extra cost, home automation features are also available such as thermostat regulation, remote lights, and remote door locks that can be activated from a smartphone. Compatibility with devices such as Amazon Echo and Google Home are also becoming more popular.

When you consider the cost, home security is also much more affordable, especially if you're considering guard dog training. Depending on the home security company, a $25 per month plan will only cost half as much as the annual upkeep of owning and caring for a dog. Be aware that some companies will charge higher monthly fees along with high initial start-up costs, but the best companies in the industry are doing away with these. It would pay to do some research before deciding what options are best for you. 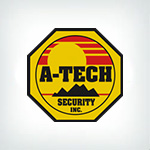