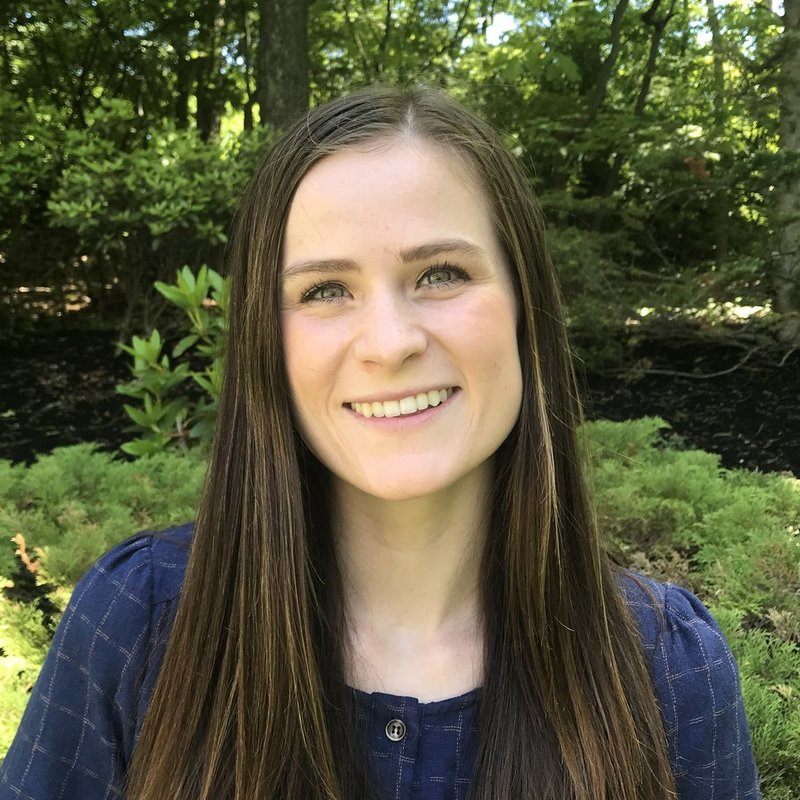 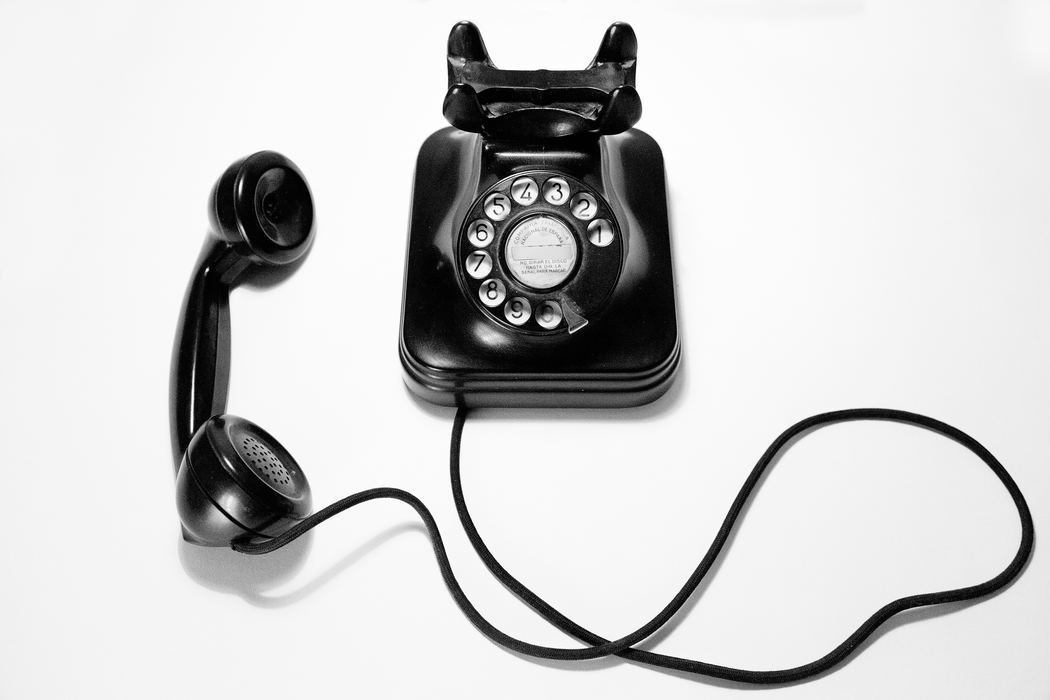 Here at Best Company, we reached out to VoIP industry leaders and business professionals who have had personal experiences using VoIP technologies. Read on to hear what they had to say:

Simply put, VoIP (Voice over Internet Protocol) is a modern phone system that uses the same networks that your business already uses for the internet. This make it possible to bypass conventional phone lines. This phone system is managed by a VoIP company and your information, calls, etc. are kept in the cloud. Typically, you will pay for this service through a month-to-month contract. Some of the most popular benefits are automatic call forwarding, voicemail to email transcriptions, and the ability to see detailed data of calling history.

Uses the internet to make calls

“VoIP is a way to use the internet to make telephone calls. It allows you to use your computer to make calls to other computers, much like you would from a  phone to another phone. With VoIP, the call is sent digitally, rather than over analog phone lines. Since VoIP does not use traditional phone networks, it is cheaper compared to traditional phones.”

“When sending anything over the internet, that data is packaged up as something called a packet based on a particular protocol. The protocol simply describes the method of packing the data.

When it is received, the recipient looks at the protocol so that it knows how to unpack this particular packet. It's like taking something apart to ship it and including assembly directions for whoever opens the box.

VoIP is simply the protocol used to pack up this data. This tells the recipient that this particular packet is audio and should be unpacked that way."

“The technology first came to light in the mid-nineties as a way to get around long distance charges. But, the early versions were rough, as the internet was considerably slower back then. And you had to listen to ads before during and after calls.

These days, VoIP tech has grown from something that kind of worked to an industry that is changing the way we communicate. Everything from video calling to sending faxes is possible over the internet. It's even possible to run a full call center using VoIP technology.”

Companies and individuals can access VoIP phones wherever there’s a reliable internet connection through a VoIP telephone or a computer. VoIP’s portability makes it particularly useful for companies with distributed call centers and sales representatives."

"Scalability is referred to as the ability of a system to add an extra workload within the system without affecting its current performance and efficiency. In other words, if you want to add a new user, then it will not affect the existing system’s performance and efficiency. A benefit of VoIP is that to add something you will not need to change anything in the existing system. In technological terms, VOIP voice to digital signals occurs using software not from hardware, so it will be easy to alter and maintain the entire system without interrupting any component."

Little to no additional hardware

"VoIP solutions require little to no hardware or setup and provide individuals and businesses with an array of communications options that can increase collaboration and productivity. Like other cloud communications, VoIP takes advantage of mobile and on-the-go access, making it easier to manage your personal and professional lives from anywhere."

"By using VOIP technology, every employee can multi-task without any interruption, increasing their productivity and directly increasing the productivity of an organization. VOIP allows users to attach documents, conduct meetings, manage contact lists, access voicemail, and share data via video conferencing. That makes it indistinguishable compared to traditional telephonic communication. Employees can also work remotely, which also cuts down utilities and office space for organizations. Hence, any employee or organization can stay in touch with their clients from anywhere at any time through a variety of channels."

"The benefit of VOIP is that you save the money you'd spend on a land line, anywhere from $35 to $50 a month, so the savings are significant."

"Long distance call costs can get expensive, but VOIP services are generally affordable (can be as cheap as $10 per person) and don’t generally require additional fees for long distance calls since it just requires an internet connection."

"Even if there are issues with the internet, many VoIP services have a fail safe that will forward it over to your cell phone number; you don't even have to have the backups installed. However, the VoIP phones go through the cloud and because of that, there can be issues. Traditional land lines don't have those issues because they don't go through the cloud. However, the trade off for innovation is worth it. If you don't switch to VoIP, you are going to get left behind."

"The biggest limitation of VoIP is its dependence on a stable internet connection. Since a VoIP service is significantly affected by the quality of a broadband connection, it becomes less reliable as a communication channel. Users have to put up with distorted voice quality simply due to congested networks and poor bandwidth. In some cases, a specialized VoIP router may be required to enable a smooth experience during crucial calls.

Even with stable networks, data packets can be hit with delays or errors in re-assembly causing latency and jitter. This can be a major hurdle in using VoIP as a single trusted source of business communication."

“If your internet connection goes down, you lose your phone service as well, especially if you live in an area that has blackouts or brownouts, this would be a consideration. Landlines do not have this problem.”

“Because it relies on the internet, it has its own set of setbacks. If there are internet issues, then the quality and reliability of the calls are affected. It also needs electricity to run so you won’t be able to use it during power outages, unlike regular telephone networks.” 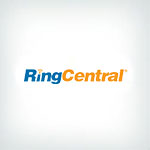 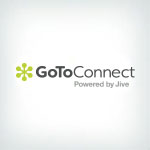 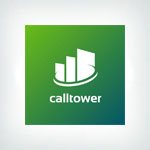