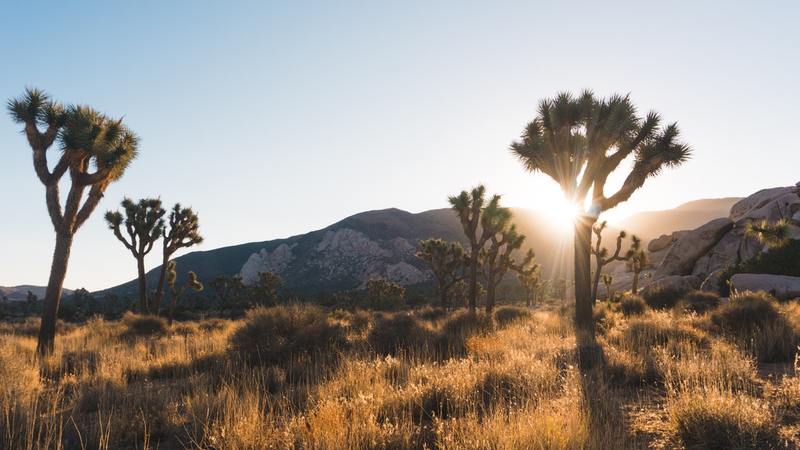 Thanks to a combination of good average sun exposure, expensive electricity rates, and favorable state solar policies, the solar industry in California is booming and the state is one of the best places in the U.S. to install a solar energy system. Home and business owners can get an excellent return by installing residential solar panels in the Golden State.

Because of this, California has the largest solar market in the nation; currently, more than $42 billion has been invested in solar power in California alone and approximately 16 percent of the state’s energy is supplied by solar.

However, despite the success of solar energy in California to date, there is still a significant amount of work to be done; the state has a lofty goal to produce 100 percent of its electricity from renewable sources by 2045.

In an effort to help meet this goal, the California Energy Commission voted unanimously in mid-2018 to require all new California homes to have solar panels installed when they’re built beginning in 2020.

Here's an at-a-glance description of the current benefits and drawbacks of switching to solar in California:

Benefits of going solar in California:

Drawbacks of going solar in California: 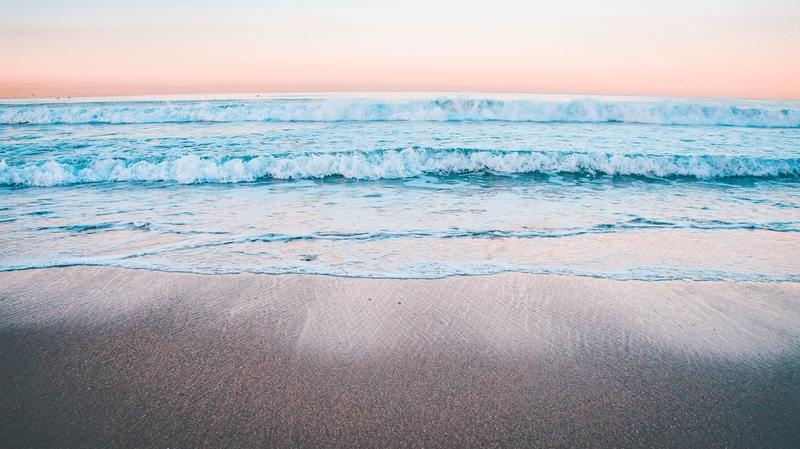 Prices of solar in California have fallen 47 percent over the last 5 years, and as of 2018, the average price per watt for a solar energy system in the Golden State is $3.75. For a 5 kW system and solar installation, this comes out to an average cost of about $18,750 before the 30 percent federal solar tax credit or any local incentives are applied. After incentives are applied, upfront costs drop to about $13,125.

In terms of price per kWh for energy used, those with solar panels will pay only $0.08 per kWh. This is incredibly low compared to the average price of electricity from the utility, which is currently more than $0.19 per kWh. Over the next 25 years, the price per kWh for energy from the grid is expected to increase to $0.42 per kWh, more than doubling the current rates, which will only lead to increased savings on energy bills for solar owners.

Considering this, as well as inflation and financial benefits from available incentives, the average home or business owner in California who purchases a solar energy system could reasonably expect to recoup their solar investment in a payback period of just over 7 years. After that, they will essentially be able to use the energy production from their solar panels to power their house or office building for free or for a very low rate.

In fact, over the life of the solar energy system, a California resident could expect to save nearly $35,000. 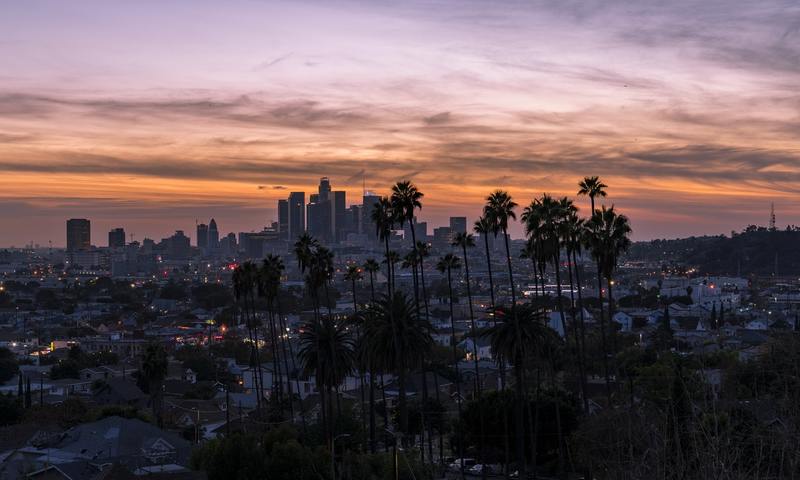 For those who have the ability to do so, paying cash for a solar energy system in California will yield the highest financial returns. Although the money to cover the entire cost of the solar array will be due upfront, it will pay itself off after about 7 years, and after that, all of the energy it produces will be pure profit.

Additionally, those who pay cash for solar will be able to take advantage of all the investment tax credit from the federal government, as well as any other available incentives.

For those who have good credit, financing solar panels with a loan is a great option in California. Because electricity prices are high, a solar loan will typically leave California residents cash flow positive, meaning that the savings on electric bills will be higher than the loan payment.

As California public utilities raise their rates over time, the loan payments will remain the same and the solar savings will increase. In about 12 to 15 years, the loan will be fully paid off and the homeowner will get to enjoy free electricity for the remainder of the life of the system.

Because the homeowner owns the solar system, they will also be eligible for tax credits and other available incentives.

With a solar lease, the homeowner usually does not have to put down any money upfront and essentially rents the panels from the solar company for a locked-in monthly rate that is lower than what the traditional utility charges.

California is a great place for solar leasing because utility rates are high, so consumers have the ability to have panels installed for little to nothing upfront and start saving on their electric bill immediately.

However, one downside of leasing in California is that the solar company owns the system, so the consumer does not get to take advantage of tax credits, performance payments, or long-term financial benefits.

PPAs are similar to leases in that the homeowner typically does not have to put any money down and a third party owns the system. However, instead of renting the panels at a locked-in rate, the homeowner buys the electricity the panels produce at a set rate that’s lower than what the utility charges.

Due to high electric rates, homeowners in California can save significantly with a PPA, but they won’t be eligible for tax credits, performance payments, or long-term financial benefits because they do not own the system.

PPAs and leases are best suited for those who have low income, decent credit, and can commit to a 20- to 25-year contract. 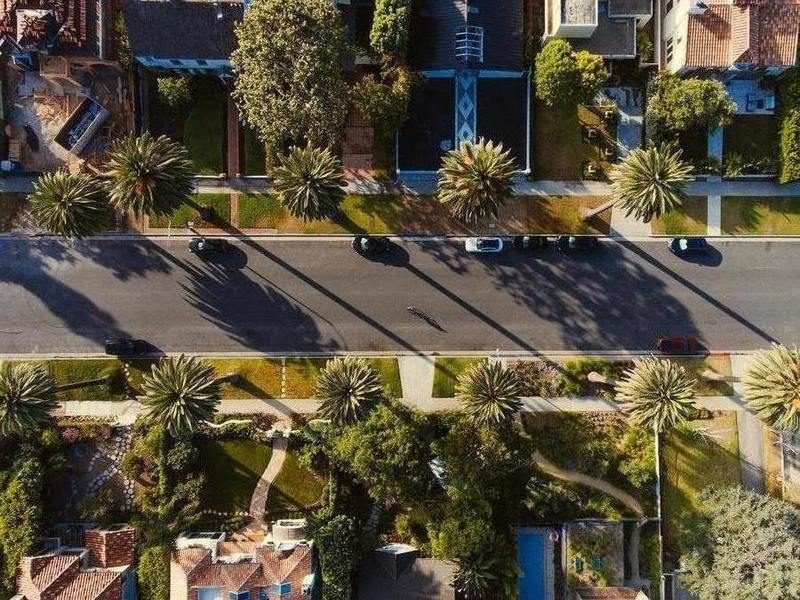 While California’s solar rebates are mostly dried up and its state solar tax credit has not been offered for several years, a number of other financial incentives, including property tax exemptions and a federal tax credit, are still available for purchasers of solar PV systems.

California solar rebates used to be extensive through the state's incentive program, the California Solar Initiative, but unfortunately these rebates have been exhausted and most of the large public utilities in the state have now closed their rebate programs.

However, customers of municipal utilities who switch to solar power may still qualify for rebates and incentives through their service provider. We recommend contacting your utility company to see if they have any solar rebates up for grabs.

While California does not provide a sales tax exemption for solar panels, the state does offer other tax incentives in the form of a 100 percent property tax exemption on solar installations.

Typically, installing solar panels will increase the value of the home, which normally leads to an increase in property taxes. However, thanks to California state legislature, the property value bump a home receives from the addition of a solar energy system will not be subject to extra property taxes until the end of 2024.

Sadly, California’s state solar tax credits went away back in 2005. However, California residents who purchase solar panels with cash or finance with a loan are eligible to redeem the federal solar tax credit, which covers 30 percent of the total cost of the system and solar panel installation.

California's solar incentive program does not include a statewide feed-in tariff program for residential energy systems, under which is the utility company pays the homeowner for every hour of electricity they produce at a locked-in rate for the life of the agreement.

While some California municipalities do offer a contract for buying the energy that homeowners' solar PV systems produce, it is often more beneficial for single-home solar system owners to take advantage of net metering (see below) because there are no locked-in rates or limitations. 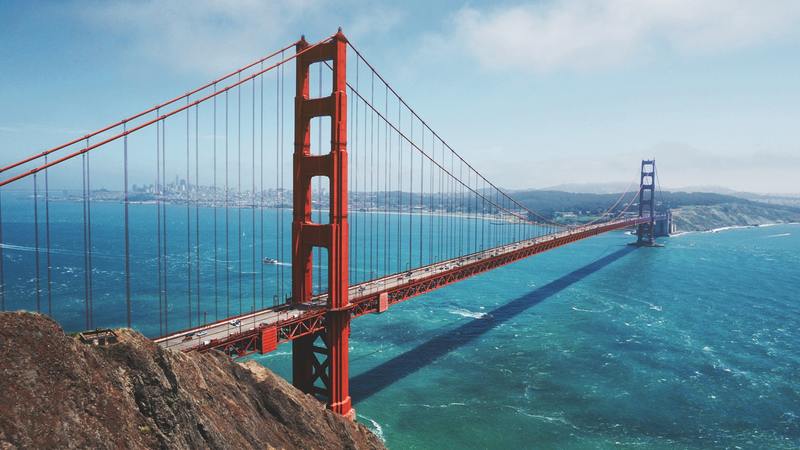 Net metering refers to the credit solar owners receive from the utility grid in exchange for the energy their panels generate. Because every major California utility besides LADWP has hit its net metering cap, the state has rolled out what it calls Net Energy Metering 2.0, or NEM 2.0 for short.

Under NEM 2.0, homeowners who buy a solar energy system are set up with an interconnection agreement, which typically costs $75 to $150, from the utility company to get their system hooked up to the grid and begin earning credit.

Homeowners will pay a minimum monthly fee, which is the same as that charged to non-solar owners, as well as about $0.02 for each kWh of solar energy they send to the grid to participate in NEM 2.0.

Each month, the kWhs produced and used are netted. At the end of the year, if the homeowner used the exact same amount of energy that their solar panels produced, they won’t pay or receive anything extra. If they used more than they produced, they have to pay the balance. If they produced more than they used, the utility will pay them $0.03 to $0.04 per kWh for the excess.

LADWP customers still have access to traditional net metering, which includes full price credits for the electricity you feed back into the grid with no additional monthly fees.

California’s Renewable Portfolio Standard, or RPS, requires that 100 percent of electricity production in the state must come from renewable energy by 2045. If this goal is not met, the utility companies will be forced to pay high fees—up to $25 million per year for each utility.

This is great for California homeowners looking to go solar because it results in more favorable renewable energy policies and incentives.

California’s rules for plugging into the grid are simple and straightforward. Solar systems of any capacity are allowed to connect and there is a less-complex process available for small residential systems.

As mentioned above, under NEM 2.0, utility companies typically charge a small fee of $75 to $150 to connect to the grid. Additionally, depending on the utility company, homeowners may be required to pay for an external disconnect switch or carry separate liability insurance.

If you have questions, your local utility company or solar installers in your area will be able to tell you specific interconnection rules. 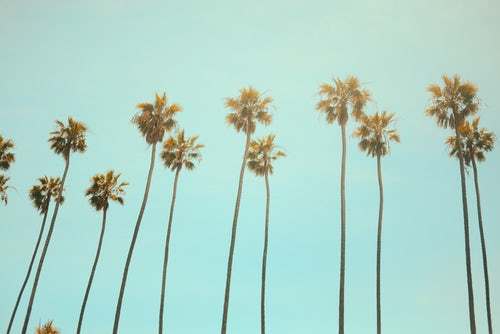 Interested in a solar quote? Check out the top-ranked solar companies in California and read reviews from verified solar customers.