One of my favorite things about the new year is that it’s an opportunity to reset. This can mean different things to different people: Maybe you want to repair or invest more deeply in your relationships with the people you love. Maybe you want to get healthy. And if you’re like many Americans, maybe you want to refocus on your finances to finally feel more secure about your money in 2020.

In fact, two in three Americans are making a financial resolution for 2020, according to a new study. New year’s resolutions often get a bad rap because so many people can’t stick to their goals, but there’s evidence that we’re doing better than you might expect — that same study found that nearly half of those who made financial resolutions last year actually kept them.

All of which to say, financial resolutions can be a powerful tool to restart the clock, stop focusing on old mistakes and embark on a fresh financial future.

Among financial goals, these three top the list, according to the same Fidelity survey:

At the end of the day, however, they’re all different perspectives on the same core principle: Spending less than you earn. You can save more by spending less, or by earning more. And you can pay off debt by doing either of those things and dedicating the difference to your debts.

So really, for many people, the key to mastering new year’s resolutions will come down to acing that equation: Can you spend less than you earn?

One way to master this savings equation is to start the year with a financial detox to help you reset some of your negative patterns from the year before. This process can also help you focus on the resolutions you’ve chosen for the future.

Here’s how to pull it off.

Dig up your old credit card receipts from the past year, or at least the past three months. What are you spending the most on? Is there anything you’re spending on less than expected? You can either do this audit by hand, or you can use an app such as Mint to group your spending into different categories.

Write down your values

Ask yourself this question: What matters most to you? Write out a mission statement for you and your family. Do you prize travel and exploration? Do you prize self-enrichment? Do you prize down time relaxing?

This will help guide your spending. If you particularly look for travel, then maybe it’s okay that you spend your money on trips. And if you choose to place your money behind nighttime courses, that makes sense if enrichment is a top goal. But if, for example, you say that your main value is relaxing time with the family, is it the best use of time and money to shell out for five different after-school classes for your kids? If you most care about enrichment, does it make sense to spend thousands of dollars on travel if that isn’t a top goal?

Now compare your values to the money patterns you’re actually finding in your own life. Are they aligned? If they’re not, what else could you do to align them?

Highlight where your values are misaligned with your budget

If you determine that you have some line items that are out of whack with your spending goals, write them down so you can work on them going forward. Be specific.

Instead of “I’m going to spend less on coffee,” try “I’m going to cut out those mid-afternoon lattes, so I can dedicate that money to a travel fund instead.”

The first part, notes exactly where you’re going to cut. The second part is just as vital: What’s the point? Keeping the larger goal in mind can help you keep up the motivation to make sacrifices in the present. After all, that coffee (or Hulu subscription or cocktail or whatever) is pleasurable right now, and there’s nothing wrong with getting it if you can afford it. But if you have to compare this specific purchase to your larger goal — which would you choose?

To start your year off right, you might choose to do a spending/savings challenge. There are lots of versions of this, such as saving the dollar amount of the week it is during the year (for example, save $1 in the first week of the year and $52 in the last week, for a total of $1,378). Striking up a challenge can make the whole thing feel like a game, add an element of fun and help you focus on the task at hand (saving $27 because it’s the 27th week, let’s say) rather than fixating too much on a goal that feels weightier than that.

Conquer your triggers with an "If/Then"

Some experts suggest that framing your resolution as a trigger and an action can make a big difference. Choose an “if” or “when” as your trigger and a “then” to describe the action you’ll take to replace the negative one. For example, if you were trying to resist dessert but found yourself tempted whenever you’re out at a restaurant, you might say, “If the waiter comes over at the end of a meal asking if I want anything else, then I will order a tea.”

Similarly, you can anticipate your spending triggers this way. Maybe you tend toward emotional spending, like popping into a store whenever you have a bad day at work. You might try something like: “If I have a stressful day, then I will go home and take a hot shower.”

Think about the bigger picture

Not everything is about spending and saving, at the end of the day. Once you achieve a stable financial base — like having enough of an emergency cushion that you won’t get in trouble if you run into any unexpected events like a car breakdown — then it’s time to think about your longer-term picture.

Especially if you have a family, kids, or anyone who depends on you financially, writing a last will and testament can become important. Many people put off making a will because they don’t have a lot of assets and think they don’t need one. The truth, however, is that you don’t have to be rich to need a will: If you have any “stuff” at all, or even basic financial accounts, you have assets. A will lets you determine who gets what (that chess set from your grandfather — should it go to your sister?).

The other really big reason to make a will is if you have kids. A will is an opportunity to designate legal guardians for your children. That’s who would take care of your kids if you were no longer around. Generally speaking, the default is that your children would probably go to their other parent, but what if (heaven forbid) you and the other parent passed away together?

If you don’t have a will, then these decisions will be made by the probate court. That often is determined by who the closest living relative is. It doesn’t, however, take into account the fact that your child may have a closer relationship to your cousin than to your brother, or the fact that your cousin has kids and you’d like your child to grow up as their sibling.

Your choices in your will are typically still subject to the judgment of the probate court, but a will can help the court understand your preferences and wishes. Generally speaking, guardianship wishes tend to be honored unless there is a specific reason why the appointed guardian is deemed unfit. For specific questions about your situation, speak to a qualified attorney.

Your resolutions should be about what matters most to you. That includes money, and also your family and values: How can you be closer to the people you love? How can you prioritize the things you care about? How can you help protect your loved ones in the future?

Whatever your passion, here’s to making it happen in 2020.

Allison Kade is the editorial director at Fabric, a one-stop shop for families to organize their finances. She has written about money for publications like Bloomberg, Forbes, The Today Show, Business Insider, The Huffington Post, TheStreet, Credit.com, Fox Business News, and The Fiscal Times. In addition, her work has appeared in lifestyle publications like Real Simple, Travel + Leisure, Lifehacker, xoJane, and BoingBoing.

How to Pick a Debt Relief Company 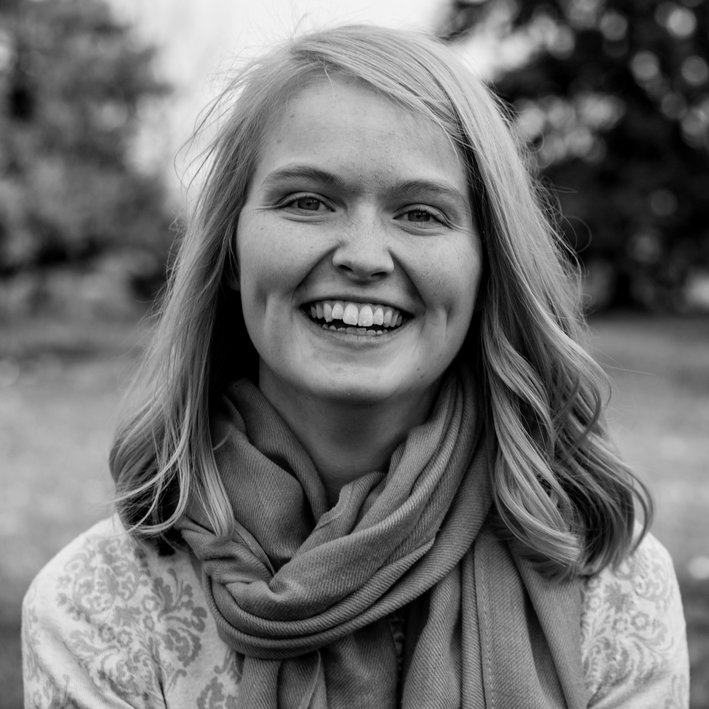