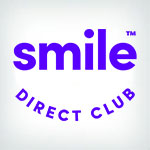 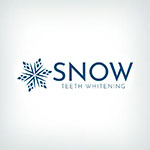 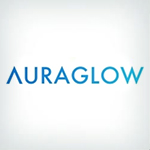 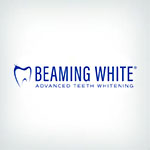 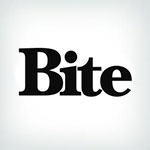 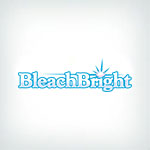 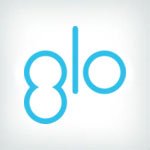 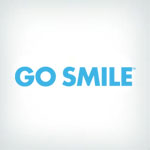 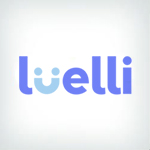 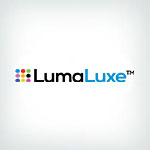 Teeth whitening treatments may seem like a recent phenomenon, but the practice actually dates back as far as 3000 B.C. The use of peroxide as an oral antiseptic became popular in the 20th century. When dentists tried to keep the peroxide on patients’ gums longer, they realized that worked as a whitening solution and left patients with white teeth. Teeth whitening trays and gels then became a popular form of cosmetic dentistry in the late eighties.

Many people experience discolored teeth for a variety of reasons, including drinking coffee, smoking, aging, or even genetics. Many superficial stains caused by food can be removed by regular dental hygienist cleanings, but often people want whiter teeth and a whiter smile. That’s when whitening treatments come in.

More and more companies are creating at-home LED light treatments that customers can do for as little as 15 minutes a day. These devices shine a bright LED light onto teeth through a whitening tray and claim to speed up the whitening process. These devices won’t whiten teeth when used alone, but make the process go faster when combined with a whitening gel.

Many LED light devices can be plugged into smart phones. Plugging the device right into a phone, customers can do their daily treatment while browsing the internet or checking emails. This also means that LED devices don’t take batteries or have to be charged before use.

Whitening gels or serums come in many different forms. They usually contain carbamide peroxide or hydrogen peroxide as the primary whitening agent. While peroxide products are legal over-the-counter in the United States, that isn’t the case in some countries around the world. For companies that sell to those countries, a non-peroxide whitening solution is often available.

Many companies, such as SmileDirectClub and Snow, offer whitening pens as part of a comprehensive teeth whitening kit. These pens generally work fast to whiten stained teeth in a matter of minutes. Customers can use these pens for whitening on the go and before important events. Used alone, the pens won’t do much, but to touch up teeth as part of a larger whitening treatment, pens can be really nice.

At-home teeth whitening treatments can cost anywhere from $40 from SmileDirectClub to $199 from Snow. The price often varies depending on what type of LED lights and gels are included in the whitening system. Customers often must also order refills to keep their teeth white over time. Some companies, like glowup, offer subscription services to get monthly refills at a lower cost.

What is the best teeth whitening company?

There are so many different whitening treatments out there. It’s important to learn about what different companies offer to find the package that works best for you. You should consider the cost, upkeep, and what products are included.

Here at BestCompany, we’ve reviewed some of the most popular invisible braces companies and ranked them with our unique algorithm to help you find the best company.

Will my teeth hurt while doing whitening treatments?

Though many companies claim that their treatments are pain free, it’s no guarantee that you won’t feel any discomfort, gum irritation, or sensitivity while doing whitening treatments. However, many customer reviews say that there was very little tooth sensitivity caused by the treatments.

Do the treatments work?

Most companies say that if you follow their program exactly and always do your treatments, you can expect your teeth to be around 2–6 shades lighter than they were before. That may not seem like much, but many customers have left reviews that say that they have received a lot of compliments on their new white smile.

Teeth whitening in its variety of forms is generally safe. Whitening your tooth enamel with products such as hydrogen peroxide is only dangerous if you don’t follow instructions and accidentally ingest it. LED whitening is also safe for your teeth if done for the recommended amount of time and by following the instructions on each whitening product.

Can I whiten my teeth in one day?

To Use or Not: Teeth Whitening Uncovered

To Use or Not: Teeth Whitening Uncovered

Sign up below to receive a monthly newsletter containing relevant news, resources and expert tips on Teeth Whitening and other products and services.