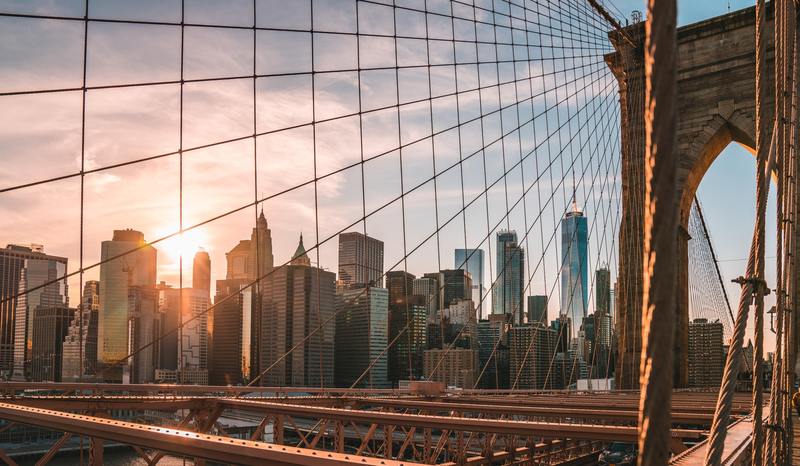 New York has experienced rapid solar growth over the past several years, and that growth doesn't appear to be slowing down any time in the near future. Thanks to high electricity prices, favorable solar policies, and a variety of money-saving incentives, New York is one of the best places in the country to reap the benefits that come along with installing a solar energy system.

Here's an at-a-glance description of the current benefits and drawbacks of switching to solar in New York:

Cost of Solar in New York

Prices of solar in New York have fallen 47 percent over the last five years, and as of 2019, the average price per watt for a solar energy system purchased outright in the Empire State is approximately $3.06. For an average-sized 7 kilowatt system, this comes out to be $21,420 before tax credits and other local incentives are applied. After incentives are applied, the cost drops to about $7,000.

In terms of price per kilowatt-hour of energy used, those with solar panels in New York will pay only about $0.04 per kilowatt-hour. This is extremely low compared to the average price of electricity from the utility, which is currently about $0.18 per kilowatt-hour. Utility prices are expected to go up over the next several years, which means that New Yorkers who switch to solar now will see their savings increase over time.

Considering this, as well as inflation and financial benefits from available incentives, the average home or business owner in New York who purchases a solar energy system could expect to recoup their solar investment in about five years. After that, they will essentially be able to use the energy production from their solar panels to power their house or business building for free or for a very low rate.

In fact, over the life of the solar energy system, the average New York resident could reasonably expect to save upwards of $30,000. 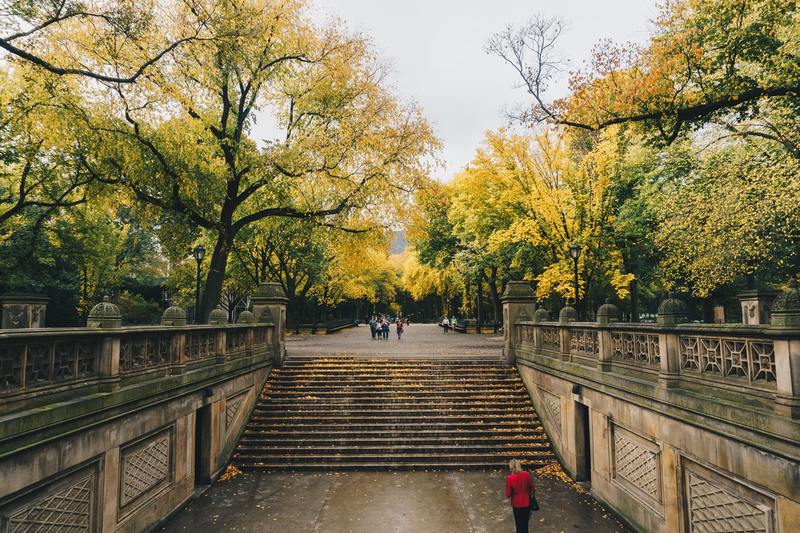 If you live in New York and would like to go solar, there are many payment options available to you. You can pay for a solar system with an outright purchase, a loan, a lease, or a power purchase agreement.

In New York, purchasing a solar panel system outright will provide you with the biggest dollar-for-dollar savings in the long run, but it does require that you pay for your system in full upfront. However, since you’ll be the owner of the system, you’ll get to take advantage of the 30 percent federal tax credit, the 25 percent state tax credit, and (depending on where you live within the state) a solar rebate, which will help you to recoup a good portion of those costs in the first year. In addition, you’ll own the solar equipment and the energy it produces. In about five years after it pays itself off, all the electricity produced by the system will be pure profit.

Getting a loan to finance a solar system in New York is a great way to go solar if you are interested in solar ownership but are unable to purchase the system outright. With a solar loan, you’ll be paying for the system over time but taking advantage of the incentives, perks, and savings from the beginning.

When you choose to go solar with a loan in New York, you’ll actually start making money in the first year thanks to high electricity prices and solar incentives. Essentially, the money you save on your utility bill as a result of having solar combined with the money you’ll receive from incentives will be greater than your loan payment. Your savings will then increase each year as electricity prices go up. Once the loan is paid off, you’ll be able to power your home or business for free or for a very low cost for the remainder of the system’s life.

Leasing a solar panel system for your home basically means that you will be renting the system from a solar company or a third-party financier for the duration of a contract, which is generally 20 years, at a locked-in monthly rate. Leases typically do not require the homeowner to put any money down upfront, but because the solar company owns the system, the customer does not get to take advantage of tax credits, rebates, net metering, or long-term financial benefits.

Since electricity prices in New York are higher than the national average, home and business owners can take advantage of solid savings by leasing solar panels because the lease payment will be lower than their electricity bill without solar. As electricity prices go up over time, so will solar savings. Plus, let’s not forget the positive impact on the environment.

Due to New York’s relatively high electricity prices, New Yorkers can absolutely save money with a PPA, and those savings should increase each year as the cost of electricity goes up. 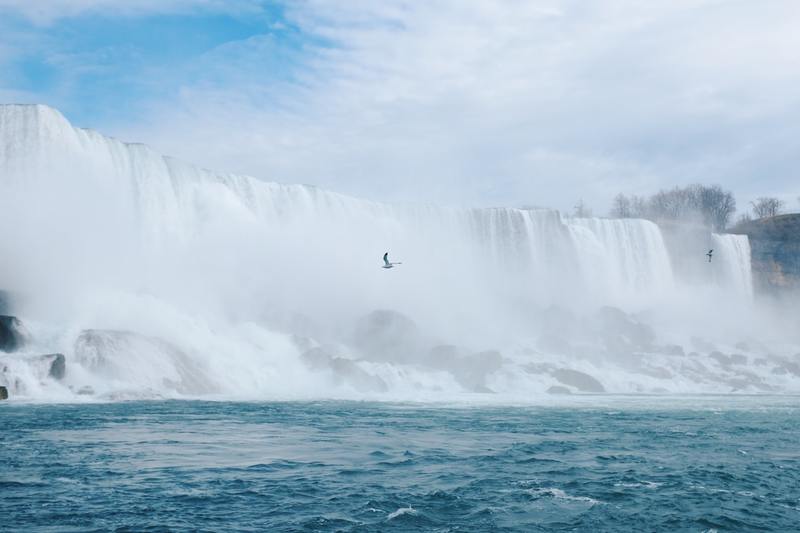 New York has several awesome incentives available for residents who make the switch to solar, including tax credits, rebates, and tax exemptions.

The second is the state tax credit. New York currently offers one of the best state solar tax credits in the country. On top of the 30 percent federal solar tax credit, New Yorkers get to take advantage of an additional credit of 25 percent of the total system cost (up to $5,000) that can be applied to state taxes.

Residents of New York who install solar panels on their home have two dollar-saving tax exemptions available to them. The first is a 15-year, 100 percent property tax exemption, so while the value of your home will likely go up due to the addition of solar panels, your property taxes won’t for 15 years. The second is a 100 percent sales tax exemption, which will save you hundreds of dollars right off the bat because you won’t have to pay sales tax on your solar energy system.

Solar rebates in New York have been somewhat exhausted, but through the state’s NY-Sun PV Incentive Program, upstate residents and Con Edison customers still have access to rebates between $300 and $400 per kilowatt for systems up to 25 kilowatts. For an average-sized 7 kilowatt residential solar system, that means a rebate of up to $2,800.

If you’re unsure whether or not you’ll qualify for a rebate, we recommend consulting with preferred solar companies in your area.

While there are a variety of other solar incentives available in the state, New York currently does not offer solar performance payments of any kind. 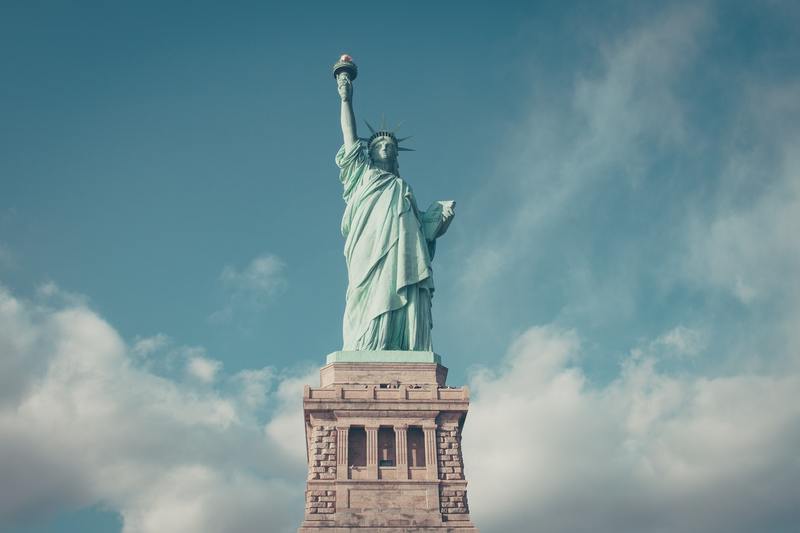 For systems sized under 25 kilowatts, solar owners who live in New York get to take advantage of one of the top net metering policies in the country. In order to make sure you get credit for the surplus energy that your solar system generates, the utility companies are required to monitor your system’s output and credit your bill for any energy that you do not use. These credits can be rolled over from month to month. If there are leftover credits remaining at the end of a 12-month billing cycle, the utility company will pay you for them at the avoided-cost rate. As an added bonus, in New York, you get to choose when this 12-month billing cycle ends so you can receive your payout at an advantageous time.

As of 2015, New York has a Renewable Portfolio Standard of 50 percent by 2030, which is one of the most aggressive goals in the nation.

The state of New York has created a standard, statewide guideline for connecting to the grid that utility companies must comply with, making plugging into the grid a smooth process for solar customers. 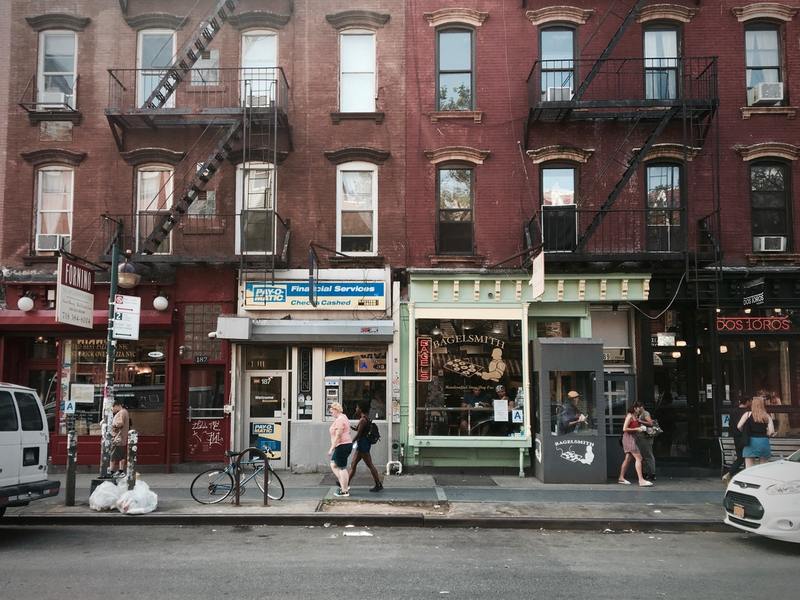 To date, New York has installed over 1,600 megawatts of solar, enough to power more than 280,000 homes in the state with solar energy. New York ranks sixth in the nation in projected solar growth, and more than 3,000 additional megawatts of solar are expected to be installed in the Empire State over the next five years. Currently, there are over 850 solar companies and more than 9,700 solar jobs in New York.

Interested in a solar quote? Check out the top rated solar companies in New York and read reviews from verified solar customers.