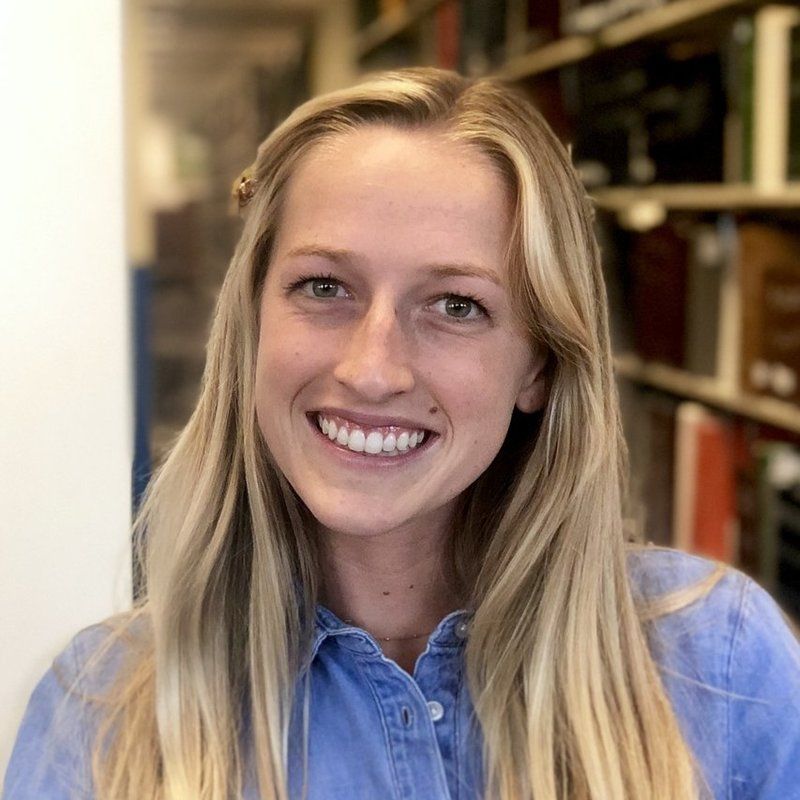 Founded in 1988 and headquartered in Virginia, Capital One offers financial services ranging from credit cards to banking to home and small business loans. 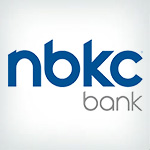 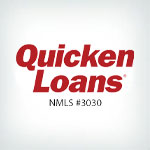 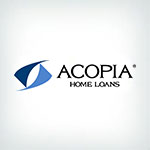 As of December 2016, for a borrower with excellent credit purchasing a $250,000 home with a $50,000 down payment and a 30-year fixed rate loan from Capital One, the interest rate comes out to be 4.13 percent, which is very competitive among interest rates offered by other top home loan companies.

Capital One charges closing costs of 2 to 5 percent of the total purchase price, which is relatively low in the industry.

Capital One provides its borrowers with frequent updates about the status of their loan throughout the entire lending process.

Capital One customers have access to a mobile app that is compatible with iOS, Android, and Windows devices. This app allows borrowers to view and manage their loan from their smartphone or tablet.

Capital One has set its minimum acceptable credit score for borrowers at 660, which is one of the highest disclosed requirements of all of the companies we've reviewed.

While many other companies in the industry offer several types of home loans, Capital One only offers two: fixed rate mortgages and adjusted rate mortgages. This greatly limits the options of the borrower.

Horrible customer service and huge lack of communication, almost lost the home we were purchasing because Capital One delayed the closing twice. Had to pay off our car loan because they forgot to add my fiance's income to the loan. Only thing they cared about was getting our money, wouldn't recommend them to my worst enemy.

My son & his wife put their house up for sale in Garland through a real estate agent and immediately received a contract from a buyer represented by another agent. This buyer came to the table with his own mortgage officer, Kip, with Capital One Mortgage. Inspections were done on the house, negotiations were conducted and a price was negotiated and agreed to and repairs were agreed to. My son & his wife had no funds so I fronted money to put the house on the market and also to have the repairs done to the tune of approximately $10,000.00 to be paid at closing. Kip ran all the numbers and said he could do a mortgage for the buyer with no issues so a closing date was set for December 13th, 2015. The buyer put up $2,000.00 earnest money on the contract. A week before closing Kip informed the buyer he needed his Tax return done for 2015 so we would need to move the closing back to February 15th. None of us wanted to agree to this but Kip then issued a letter to the buyer stating "Congratulations" you have been accepted for the loan and all we are waiting on is your 2015 tax return. So at that time his agent had him sign a lease agreement with a non-refundable $2,000.00 deposit if it didn't close. Kip then made 5 more extensions to the closing and on Tuesday, April 12th he sent an email telling him he had been be denied on the mortgage So in other words he lied to him the whole time and the buyer now has lost his $2,000 earnest money, his $2,000 lease deposit, and my son has lost the sale of a house for 4 long months. Now my son & his wife have to put there house back on the market again after losing four months and I have to wait on my $10,000.00 investment payback for however long it takes to get paid back and in the mean time the hot water heater went out so I had to invest another $1,200.00 so now I am owed $11,200.00

My mortgage was originally with ING, which was a great company. I also had no issues with Capital One until Friday March 18, 2016. That's when this happened: I got what I consider a threatening letter saying that an HOA had filed a lien against my home. The letter said I needed to resolve the problem then send Capital One proof that the problem had been solved by April 14, or they would pay the lien and add the cost to my mortgage. Here's the problem: The property in question is not my property. It is on the other side of my county, and owned by someone who shares my name. But his wife's name is nowhere close to mine, the property address is nothing like mine, and the tax map numbers are nowhere close to each other. Apparently some Capital One employee was doing a records search and found a name match in my county. Now, my name is pretty common. There are at least 10 people with my name in this county. But without any further research, or actually viewing the lien documents, they decided that this person and I are one in the same, sent me the letter, and left it to me to solve the issue. I sent Capital One copies of the lien document that I obtained from our county recorder of deeds, along with the first page of our mortgage and other documents to prove that the property that is subject to the lien is not my property. I requested a phone call, email, or letter acknowledging the mistake and apologizing. So far, nothing. This was a careless mistake that never should have happened. I have a substantial amount of money on deposit with Capital One 360. I will soon be closing those accounts, as now I have to wonder whether they might some day decide that my deposits belong to someone else. I do not recommend Capital One to anyone.