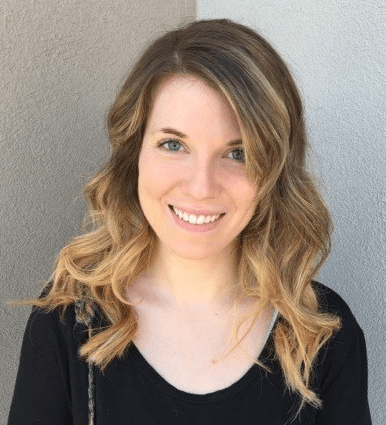 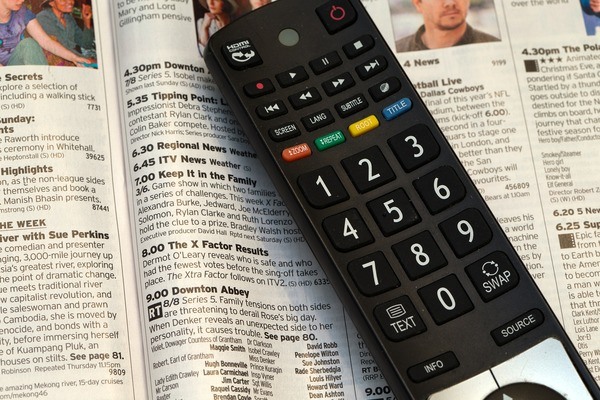 Today’s world offers a plethora of entertainment options for homeowners. Cable, fiber optics, and over-the-top (OTT) streaming services such as Netflix and Hulu have all challenged the satellite TV industry but have failed to completely take companies like DIRECTV and DISH out of the game. Even today, you’ll still find plenty of homes that host satellite dishes on their rooftops.

While others have predicted the end of satellite TV, satellite TV providers might not be ready to quit. The technology is still evolving and it offers solutions to many cable and broadcast TV problems, making it a viable and popular choice.

If you’ve written off satellite TV, you may want to reconsider. Why? Well, we’ve put together all the benefits of using a satellite TV provider and determined that satellite television is still a practical option for many TV viewers.

It works just about anywhere

Satellite TV gets its signals from satellites in a geostationary orbit, meaning the satellite travels at the same speed as the earth and stays in the same position relative to the earth’s surface. Once your satellite antenna is properly aligned, the satellite signals are then broadcast from a ground station to multiple satellites, which will then broadcast the signals back to Earth and actually cover quite a bit of acreage.

So what does all that mean?

You get an absurd number of channels

Even with DISH’s most basic TV plan, you get more than 40 channels for just $19.99 per month and DIRECTV’s  Select™ plan is only $35 per month with over 155 channels. Basic cable services typically only include 30-40 channels (including local network channels) and cost about $30 per month.

While cable packages don’t require you to sign a long-term contract, they are more expensive on a month-to-month basis. On the other hand, satellite actually has a better money per channel ratio — so you’re paying less per channel and getting more channels.

If you’re looking to get the best bang for your buck, DISH is your best choice. While the upfront costs might seem a bit pricey and definitely more than other satellite TV providers, DISH promises to keep your price for the entire length of your contract. Other providers will hike up the prices once your 1-year promotion package ends.

Satellite TV allows you to choose the packages that have the channels you want. With each package, you’ll typically have access to the most popular channels like ESPN, USA, FOX, NBC, and more. However, if your entertainment taste buds aren’t satisfied, you can add premium channels packs to get more. Whether you want to watch the news, live sports, or On-Demand movies, satellite TV is more than likely to have it.

The picture quality is better

If you have a high-resolution TV but a low-quality video source, then you can forget about getting that crystal clear, sharp image. Upscaling is the process of enlarging an image to fit the resolution of the screen. When a low-resolution image is fed into a high-resolution television, it doesn’t matter if you have the newest TV on the market, the image source determines what kind of picture you’ll get.

When it comes to choosing between satellite and cable, amazing picture quality is often at the top of everyone’s must-have list. According to CheatSheet.com, cable television has to cope with the constraints of the coaxial cable which compresses and limits your picture quality.

Satellite providers have more bandwidth and don’t have to compress the signal to “fit” the screen, meaning you’ll get a better picture quality.

For a time it seemed like cable and satellite TV was out of the game. As internet streaming services became popular, the juggernauts of the industry saw a drop in customers. However, pay-TV had a saving grace: sports.

A 2016 Statista survey revealed that 90 percent of sports fans were willing to pay for some type of sports programming. While Netflix and Hulu are great for watching scripted shows and classic movies, they offer very little to a dedicated sports fan.

DIRECTV also has exclusive rights the ever-popular NFL SUNDAY TICKET. A subscription to the pack gives you access to out-of-market games that are unavailable through the local networks. Sports fans will rejoice as they can watch up to eight games at once, use the Player Tracker, keep tabs on their fantasy football roster, and get real-time scores and stats from around the NFL.

Satellite TV is a great option for avid sports fans, entertainment buffs, and those who live in rural areas. While streaming services are great for those wanting to watch their favorite 90s television show, they don’t have much to offer in live television. Cable is a cheaper option but doesn’t offer the same variety and quality of channels that satellite does. Overall, if you’re in the market for a new TV provider, we suggest you give satellite TV a chance.

There really isn’t a right or wrong answer when it comes to choosing between a cable, satellite, or streaming service provider. Respectively, they all have their own pros and cons and the choice comes down to what you want. As always, we recommend you call the company to learn more about their services and promotions but also read consumer reviews to find out which company is right for you. 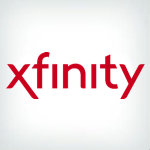