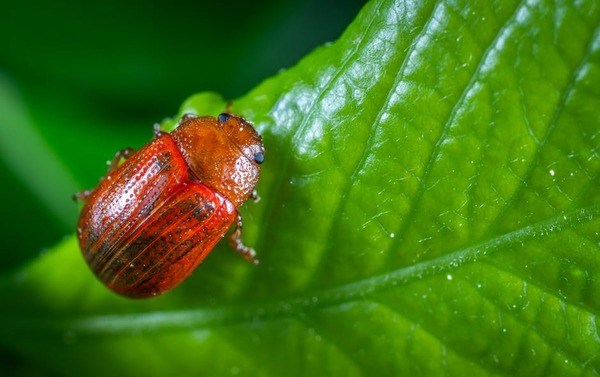 If grubs are munching on the roots of the grass in your yard despite proper maintenance, you might feel like you’re fighting a losing battle. However, there is hope for grub control and for your dying grass. Understanding grubs’ life cycle is key to halting lawn damage and preventing the next generation from killing your grass next summer.

Lawn-eating grubs are the larvae of a number of scarab beetle species within the Phyllophaga genus. Most scarab beetles have a one-year life cycle and produce white grubs annually, including Japanese beetles, Green June beetles, and Masked Chafer beetles. Black turfgrass Ataenius beetles can produce two generations in a year. June bugs, also known as June beetles or May beetles, have approximately a three-year life cycle. Knowing what happens in each year of the June bug’s life cycle can help you effectively curb the lawn destruction that comes with the larval stage.

Picture a warm June evening: tiny, smooth, pearly-white eggs buried one to eight inches deep in your soil hatch into tiny, white, c-shaped creatures with brown heads. The larvae emerge and spend the summer feeding on the roots of your grass and other vegetation growing from the moist soil in your full-sun lawn areas. However, the bugs are only ¼ inch long by the end of the summer — too small to cause any noticeable damage to your grass. As the ground cools in the fall, the larvae move deeper into the soil to survive the cold winter months.

In sync with the warmer weather of spring, the small grubs emerge from dormancy and resume feasting on the roots of your grass. But this time, their bodies and appetites are bigger and the damage is apparent by midsummer. Signs of the wreckage include spongy-feeling, irregular patches of brown grass, dry turf that can roll up like carpet. Grubs might be attracting critters, such as raccoons, skunks, moles, and other rodents that tear up your grass to get to the grubs. As the soil cools, they go down below soil level once again.

The larvae return to the surface of your soil as it warms the following spring, feeding until they are fully grown. Once they are fully grown, they retreat back underground to form earthen cells and pupate. After that process is complete, they remain in the soil in their new adult form until the weather is warm again, when they emerge as recognizable, flying, light-loving beetles to mate, burrow eggs in the soil, and eventually die. The cycle begins again as the new larvae hatch about three weeks after eggs are laid.

Healthy grass can withstand the presence of some grubs in the larval stage. But if a 1x1-square-foot grass and soil cross-section contains more than ten grubs, the lawn should be treated against continued infestation. If it contains six to nine grubs, you probably want to treat your lawn, especially if grass is beginning to show signs of damage. The key to treating grass for grubs is the timing of the insecticide, which is most effective when grub larvae are small and closer to the surface. The precise months of the larval and pupal stages can vary based on the particular beetle species and region, but for most places, July and August is the best time. Preventative applications can also be applied in late May or June.

A pest control company that provides lawn grub treatments is your best ally in determining the best course of action for your particular lawn and region. And it wouldn’t hurt to learn more about the life cycles of grubs and other interesting facts about a grub’s life. 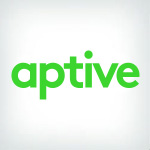 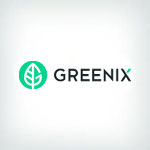 How to Achieve a Pest-Free Home This Winter