Finding the best provider for life insurance and other avenues of insurance (health, business, auto, etc.) is becoming increasingly difficult. This is especially true with pre-existing conditions and family history factors. Health care is an enormous focal point of our decision making when it comes to careers, food choices, and political matters. But there is one growing trend causing significant changes in the insurance industry: Veganism.

Here are six reasons why you can expect that trend to continue, and what that means for insurance companies:

From 2014 to 2017, the percentage of people in the U.S. population alone who claimed to be vegan rose from 1 percent to 6 percent. That will likely continue as the global, plant-based “meat” market grows exponentially over the next five years. The vegan market value was $51 billion in 2016, and it doesn’t look to be slowing down any time soon! 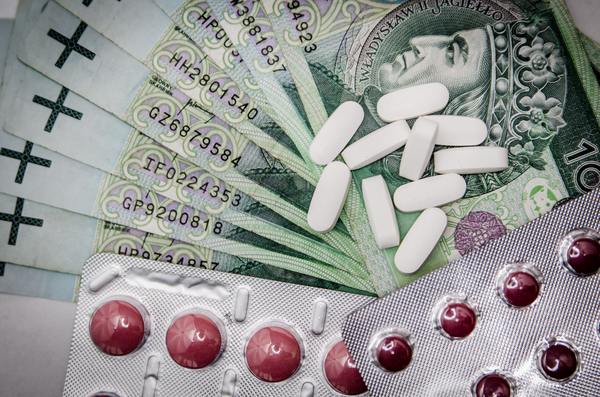 The top five most expensive health care costs provided by insurance companies are high blood pressure, heart disease, cancer, diabetes, Alzheimer’s disease. All of these are seen less in individuals with an entirely plant-based diet.

One insurance company, HealthIQ, is already making cuts to insurance prices specifically for vegans looking to purchase life insurance. Here are five reasons some companies are changing how they look at delivering healthcare services to the growing vegan community:

It’s almost unbelievable that 90 percent of food-related allergies stem from reactions to milk, eggs, peanuts, tree nuts, fish, shellfish, wheat, and soy. Of course, this doesn’t account for the diseases that are caused by the consumption of those products over a lifetime as stated previously. One in 13 children have food allergies in the United States, with a 50 percent increase in food-related allergies from 1997–2011.

Cher Pastore, an author, registered dietician, and owner of CherNutrition, said that heart disease, the number one cause of death in the United Sates, was nearly nonexistent in populations that adhered to a whole foods plant-based diet. She had the following to say regarding a plant-based diet’s effects on diabetes, a disease which cost a total of $245 billion in the United States seven years ago in 2012:

"In my opinion, a whole food plant-based diet is one of the healthiest diets you can follow. Clinical research studies have shown that adopting a low-fat, plant-derived diet can aid in weight loss, improve insulin sensitivity, reduce blood sugar and cholesterol, and reverse a type 2 diabetes diagnosis. The American Academy of Nutrition and Dietetics and the American Diabetes Association both now recommend well-planned, plant-based (vegetarian and vegan) nutrition for people with diabetes."

The Vegan & Animal Professionals Insurance Agency (VAPI) was established in 2016 solely to provide services for ethically and environmentally sound businesses that create sustainable and healthy products and services. As companies start popping up to deliver services to those participating in the vegan lifestyle, it’s important to get the most up-to-date information on insurance, especially life insurance. 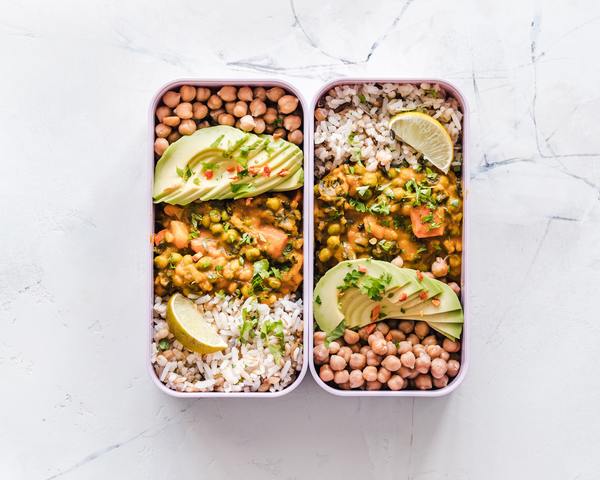 One of the United States’s largest non-profit health care providers, Kaiser Permanente, made waves in their peer-reviewed journal, The Permanente Journal, which has a viewer base of over nine million subscribers.

The health care provider defined a plant-based diet as one that encompasses and encourages consumption of whole, plant-based foods while discouraging the use of meat products, dairy products, and eggs along with all refined or processed foods.

Groundbreaking studies from a non-profit healthcare company serving over twelve million people since 1945 are sure to bring change to our thoughts about health and how health care is provided moving forward.

Vegan Leaders in Corporate Management (VLCM), started by Darina Bockman in 2014, is a unique platform designed to help vegans working in large corporations advance plant-based initiatives in their respective workplaces. VLCM boasts 2,300 members, a third of them working at Fortune 500 companies and a little over 200 working at Fortune 100 companies since its creation five years ago.

Of course, with all of these businesses taking the initiative toward veganism in their office culture, people are seeing benefits in their insurance costs. Knowing all the different types of life insurance, for example, is just one of the ways you can stay better informed while lowering your monthly premiums.

Joshua D. Erdei, a Global Wellness and Voluntary Benefits manager for GM, conducted 10 plant-based events in a two-year span with the help of The Plant-Based Nutrition Support Group (PBNSG). Three hundred GM employees attested to having a “positive” experience when learning about whole food plant-based diets. 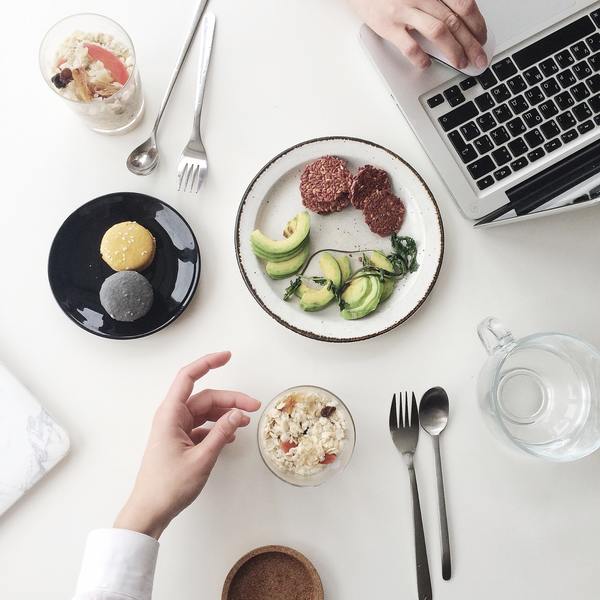 Happy, healthy employees take fewer sick days, have lower insurance costs, and are more productive. Jim Glackin, the Vice President of Strategic Partners, worked with CenturyLink to help them reduce insurance costs using the McDougall Wellness Program, an in-depth eight-day plant-based learning program sponsored by the employer for each employee. This program helps employees discover the benefits of the lifestyle and transition to a plant-based diet.

CenturyLink has put around 300 employees through the program since 2015, and they said the overall health costs associated with those who participated in the McDougall Wellness Program decreased by around 32 percent. While 99 percent of participants stated they had definitely made health changes after the program, the biggest change CenturyLink saw was in a seven-fold return on investment!

Expect the trend to continue upwards for the plant-based community as more insurance companies and employers look to make adjustments toward a healthier population.

James Taylor is a writer for EffortlessInsurance.com and has been vegan since 2015. In the fitness industry for 20 years, he’s played collegiate football, tennis, and had a seven-year amateur MMA career. In his last two fights, he fought as a vegan, and now currently resides in San Diego, California. 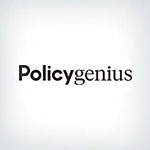 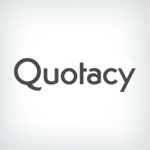 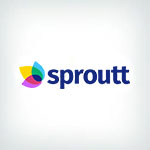 Sign up below to receive a monthly newsletter containing relevant news, resources and expert tips on Life Insurance and other products and services.