It's Valentine's Day and you and your spouse are enjoying a candlelit dinner at your favorite restaurant. Everything feels picture perfect as you end your evening sharing a heart-shaped chocolate dessert. When you try to pay your check, your waiter whispers "I'm so sorry. It seems your card has been denied."

Your confusion later turns to shock when you call your card issuer and discover that your spouse has opened various credit card accounts in your name and has exceeded the credit limit on more than one of those accounts. This Valentine's Day is more sour than sweet when you realize you're the victim of spousal identity theft.

Surprisingly enough, scenarios like this aren't that uncommon. Spousal identity theft is actually more feasible than other forms of identity theft because the thief doesn't have to try very hard to obtain a spouse's private personal information and data.

Although spousal identity theft may seem like a distant worry for some, it became a hard reality for victim Jonathan Farley. Farley met his wife in March 2013. By 2016, Farley and his wife were separated after she had stolen "several thousand dollars' worth of items" and defrauded Farley "out of tens of thousands of dollars".

Farley's wife had previously used his credit card and "may have photographed the numbers on the back" which Farley thought "was odd, but innocuous." In September 2016, Farley realized his wife was trouble after she had stolen all of his new furniture and told him that she was connected to the Russian mafia.

Farley contacted law enforcement and tried to charge his wife with theft, but was told by a state attorney that his wife's actions were valid because she was his wife who shared his property. According to Farley, the state did not take any action of justice against his wife for her fraud and theft.

Farley's wife left the country shortly after she stole from him, requiring Farley to stay married to her for a year after they had separated by law. Farley intends to use professional identity theft protection services to help keep his identity secure once his divorce goes through and he can rebuild his savings.

Unfortunately, Farley's experience, like many victim of identity theft situations, did not have a happy ending. According to the Identity Theft Resource Center (ITRC), spouses are legally seen "financially as one person" in most states. This means that a spouse is legally allowed to access any financial accounts that another spouse opens or uses and also has the ability to open new credit lines with a spouse's information.

The ITRC states that "the only general exception to this rule is if they've forged your signature without your consent" which would be regarded as forgery and/or fraud. 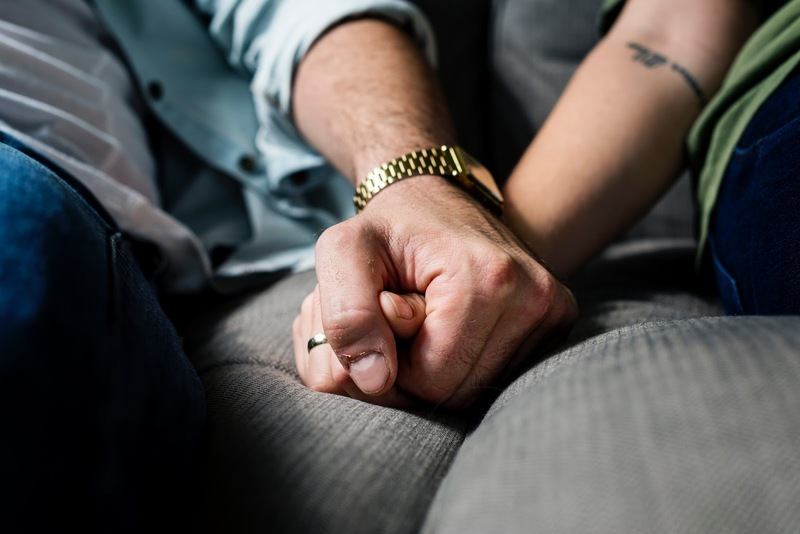 Victims of spousal identity theft have a few options to remedy their situations. One option is to keep the situation in the family. For instance, a couple could try to work things out on their own time between themselves instead of taking legal action. In this case, the couple would have to treat the financial infidelity as a debt they will have to pay off together since the debt will not go away via court case.

Another option is a legal separation, which gives the victim an opportunity to separate both physically and financially. Spouses that continue to open accounts under their spouse's name and information will be considered identity thieves and can be subjected to identity theft charges.

Another step is to make sure you keep your important documents like your tax return documents and birth certificate separate from your spouse if they are acting suspiciously. If you have doubts or concerns, put a new, secure password on your phone and make sure you keep your phone close to you at all times. Many phones contain sensitive personal information and data that could be used in an identity theft scenario.

Lastly, one of the best things to do would be to hire professional identity theft protection services that will monitor your credit reports from all three major credit bureaus around the clock and will notify you of suspicious or fraudulent activity.

If your marriage is founded on trust and honest communication, your chances of spousal identity theft will be lower than most. However, it's still good to keep in mind that there is no way to completely avoid all forms of identity theft.