1. What does the antivirus software cover?

Although they are often classified as 'antivirus' software, these products have expanded to do so much more than just protect against computer viruses-although they still do that. These days, antivirus software has to protect your computer from a multitude of threats, such as:

With so many threats, the antivirus software packages you look at are going to throw some very long feature lists at you. This can be somewhat overwhelming.

Fortunately, you can make this process less intimidating by weeding out that stuff that is lower on your priority list. Some of features are going to be important to most consumers, while others exist solely to satisfy only the most vigilant users. Before purchasing, make a list of the threats you want to be protected against and then look for features that address those threats.

2. How will the antivirus software affect your computer's speed? 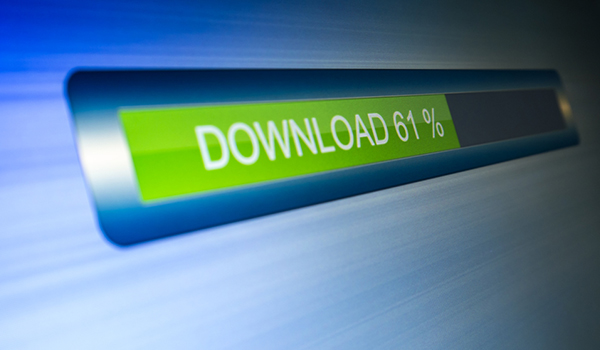 Since the beginning, one of the biggest complaints from antivirus customers has been the tendency these programs have of bogging down computers, sometimes bringing them to a complete standstill.

On his review of McAfee antivirus on bestcompany.com, Brad, a McAfee customer, loved the software but had this one complaint:

"It can really bog memory down when it is doing updates or scanning."

PCMag reviewer Neil RubenKing tested Panda Security's effect on how long it took his computer to boot up, with the following results:

"I found that adding Panda to the mix made the boot process take 19 percent longer. That's precisely the average of current products."

So, despite the software-makers' best efforts to minimize the slowdown on users' computers, it's common and even expected that, because they are constantly scanning and sorting files as your computer runs, any antivirus software is going to slow down the operation of your computer.

That being said, some antivirus softwares make special versions that have impact on computer speed far below that of normal packages. One example of this is Webroot, which offers a package especially for PC gamers. This package runs in the background while they play their games and is guaranteed not to interrupt or cause their games to slow down or crash.

Few things are as annoying as having your antivirus software turn your once-speedy computer into a dinosaur. So before you buy, do your research and read plenty of reviews to gauge which antivirus software packages cause the least computer slowdown.

3. Does the antivirus software's tuneup tools help or hinder?

Many, if not most, antivirus packages also have features designed to optimize the workings of your computer with regular scans. For example, in reviewing AVG antivirus, Neil Rubenking found that:

All of these steps can work wonders for the speed and responsiveness of your computer, often giving a second life to a computer you thought to be on death's doorstep. But these scans can also be so frequent and take so long that they seem like they are always running and getting in your way.

Kay Richardson, a McAfee customer, described this best when she reported on bestcompany.com:

"It took 2 days for it to complete a scheduled scan on my laptop. This has been happening frequently."

Again, reading through some honest reviews will tell you which antivirus packages will take over your computer with tuneup scans and which ones won't.

4. How current is the antivirus software?

When it comes to stopping viruses, worms, and malware, antivirus software is only as good as its updates. Software updates tell the software about any new threats that have emerged and how to deal with them. If its software updates are out of date by even a couple days, your computer could be at risk from the newest threats.

The downside of all these updates is that they can occur daily and they can really slow down you computer. Thankfully, many antivirus packages have started running on the cloud, meaning updates don't have to be uploaded onto your computer. Instead, updated information is posted to a web-based tool that then scans your computer for threats. So you don't have to worry about your computer having to download those lengthy, annoying, bandwidth-sucking updates.

5. How does the antivirus score on independent tests?

Just as companies like JD Power and Associates offer ratings for automobiles, there are independent companies that are dedicated to testing the different antivirus software packages and assigning performance scores.

One example of this is Dennis Technology Labs, which runs uniform malware tests on all antivirus software and assigns scores (AAA, AA, A, B, C) based on how many simulated malware attacks they successfully detected and blocked. If you were to look at their test results, for instance, you would find that McAfee scored an AA, which is decent but not as impressive as Kaspersky, which earned a solid AAA.

6. Will the antivirus software run on my operating system?

Does your computer run on Windows, Mac, or maybe Linux? Although most of the top antivirus software will run on all three of these major operating systems, a few don't, and it's important that you check before purchasing your software. Webroot, for example, supports Mac and Windows but not Linux.

6. Will the antivirus software protect your mobile device? 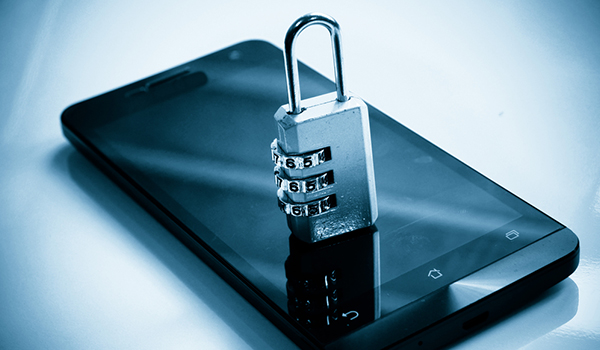 That's right. As mobile devices have transformed from simple phones into hand-sized computers, they have also become another potential target for viruses, hackers, and other threats. This means that you might want to consider if your antivirus software will protect your phone or tablet as well as it does your home computer.

Be aware that some products will cover all kinds of mobile devices, but some won't. For example, Kaspersky works on Android devices but not on Apple devices.

If you don't go with antivirus software that protects both your phone and your mobile devices, you might consider purchasing apps on your device that will protect it. Norton, McAfee, and many other antivirus companies provide downloadable apps on iTunes and Google Play.

7. Does this antivirus software come with reliable technical support?

Occasionally, software installations don't go as planned. Antivirus software can sometimes be hard to figure out. In these moments, you want to know that you can call the company that made the software and that they will be available to help you fix the problem. Most importantly, you want that company to be available whenever things go wrong, not only during certain hours of the day.

Fortunately, most of the top antivirus software companies provide 24/7 technical support to the customers with a paid subscription. However, a few, like Webroot, offer technical support only during business hours.

Before you buy antivirus software, check quickly to make sure they offer 24/7 technical support.

Although every top antivirus package offers free trials of their software for anywhere from a couple weeks to 30 days, they all charge a subscription fee to continue their services. Depending on which features you buy with each software, these subscriptions will be anywhere from $20 to $150 and will typically be good for a year.

Once that year is up, however, your subscription will usually automatically renew for another and take the same amount from your credit card or bank account again. This is true for all of the top antivirus companies, and it can sometimes be a huge pain in the neck for customers who weren't expecting it or don't want to continue.

At any rate, before buying antivirus software, take the time to read the packaging to find out what their policy is regarding auto-renewal and refunds.

The Best Security is Doing Your Homework

The truth about any antivirus package is that no software is 100-percent guaranteed to protect your computer or mobile devices. Fortunately, there are a lot of really good options out there that can help you protect your computer, your identity, your documents, and your family members. To make sure you get the right one for you, do your homework and make sure you ask the right questions before you buy.