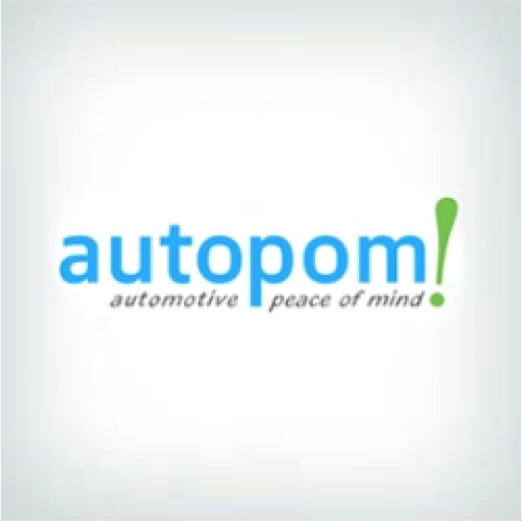 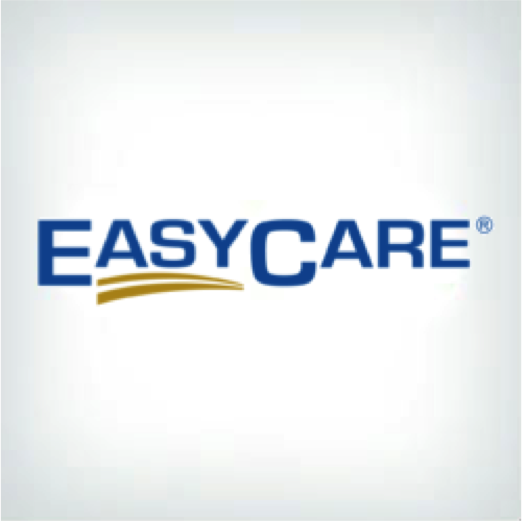 After extensive online research, I contacted Autopom! to receive an extended warranty quote for a vehicle I recently purchased. My experience was consistent with the reviews I read (overwhelmingly positive). The process was straight-forward with no upselling & all my questions were effectively answered. I purchased a Omega Exclusionary extended warranty which meets both my budget & coverage needs. Follow-up contacts to date (10/8/20) have addressed additional questions. Outstanding experience so far!

I have not had a good experience with autopom and royal administration. I have had to fight to get repairs covered and have had a claim denied. And it caused additional damage that they did not cover. Not a good customer experience.

I enjoy the services, but do not cover wear and tear for certain parts

I was lied to by the Land Rover Asheville dealership when they misrepresented and sold me the EasyCare DriverCare service for tire and rim replacement that I paid over $4,000 for. I encountered rim damage on the front and rear drivers side of my Velar this weekend. I called the EasyCare claims office today. I spoke to a female claims agent who was very rude, unprofessional, and who refused to honor our contract by replacing my damaged rims. She hastily said the ruins would not be replaced during our telephone call because the tires were not blown which is not what the contract says. Easycare has stolen over $4,000 of my money. I will never buy any thing from EasyCare nor from Land Rover who sold me this fraudulent product from a scam of a company.. EasyCare should be shut down and their executives given prison time for them stealing people's money like they do. I'm sure nothing will happen to them except for the executives will get richer and retire millionaires before they fall ill in their old age and transfer their wealth to their spoiled rotten snow flakes of kids they have. What a total scam this company is!

EasyCare offers four warranty plans, while autopom! offers 19 plan options. This variety means that clients have choices when choosing an exclusionary plan, a stated component plan, or a powertrain plan. More choices is one advantage of choosing autopom!.

autopom!’s warranties come with the ability to choose a repair shop, nationwide coverage, roadside assistance, and rental car reimbursement. These benefits allow car owners to choose mechanics they trust and have peace of mind if they encounter car problems on the road. The rental car reimbursement is nice because it means that policyholders will have reliable transportation if their car is in the repair shop for a covered repair.

While EasyCare offers a few more perks than autopom! does, it does have fewer warranty options than autopom!. autopom! has a good selection of great extended warranties that include benefits like rental car reimbursement, choice of repair shop, and roadside assistance. It’s a solid choice when purchasing an extended warranty.