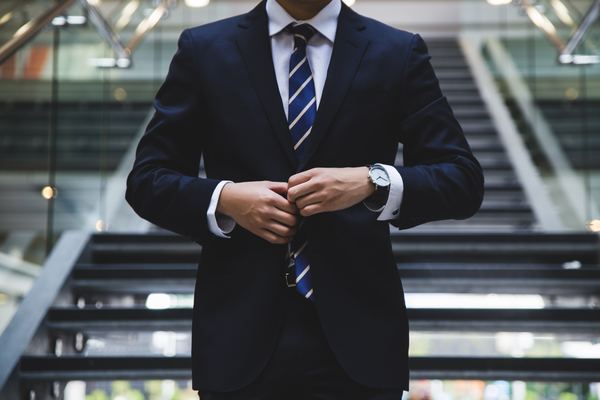 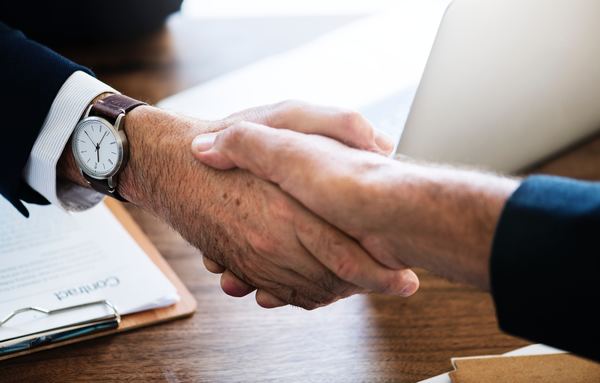 When looking for a bank to open an account with there are other factors to consider besides how large a bank is or how reputable the bank is. Let's talk about what other factors can help people make good decisions on banks. Location & Usability When it comes to choosing a bank people usually look for banks that are close enough to get to. In a world so fast pace a close ATM location is something that needs to be convenient for most to get to. If you are the type of person that is on-the-go finding a bank with good location might not matter as much. With the world going so mobile you should research if a bank has good online service, usability for you and easiness to access, deposit or transfer funds online. What kind of person are you? Would you rather talk to somebody face-to-face or just operate online? In my opinion, it is good to look into both. No matter what kind of person you are it is always good to have the bank you choose close to where you live or work, and be very user friendly online. Service Needs First of all you consider how responsible you are with your funds. Almost all banks offer the same types of service and most fit to many different needs. The choice for you may not matter what bank you choose, but what service you need. You probably wouldn't be researching what bank to invest in if it was such an easy choice. Consider This: What type of account(s) do I want to open? Will my history be a problem? Is their customer service friendly? These are questions you need to ask yourself. You may consider looking at user reviews or calling/visiting a bank for answers. Knowing if you feel comfortable with them is a decision only you can decide. Fees In our ranking criteria for banks here at bestcompany.com, we didn't layout the price of each fees and compare because each bank's policy varies enough that it is not something that we can universally differentiate for customers. Each of us is different. It is important however, to learn what fees banks they have for their services. Do they have an overdraft fee? What is it? How does it work? Look for small fees, researching can show you that even small fees can start to add up. Wise advice is don't be caught continually paying the bank to use them. Let's consider some small fees that banks may have. Overdraft fees Low balance fees Monthly maintenance fees Paper statement fees Wire transfer fees debit card fees and others You can't avoid all these fees. Most banks will have fees. The main thing to understand is how you operate? What is best for you? A bank may have a low balance fee, but if you are using the bank for savings and you don't dip into it. Then that may not be a problem for you. Another scenario could be that the bank has paper statement fees, teller visit fees and check fees. And you know that you are the type of person that would typically interact with a machine for your bank use and those fees may not be a problem. So consider how you operate financially. The Bottom Line The importance of using a bank is real. Many of you could be new to banking and may not want to open a bank account. You should understand the security value behind banking and investing benefits once you have generated enough money. Banks are established, help track funds and good for convenience. If you are new to banking understand what you need to qualify to open an account. All of the information banks need to get you started will comply with federal laws and so don't be alarmed. Just remember to stay alert, do your research and become an expert.