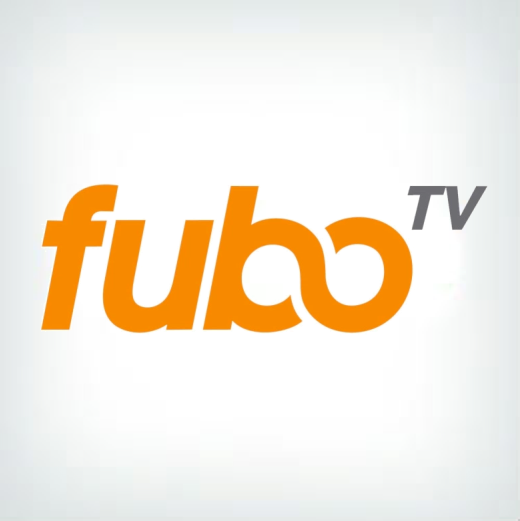 FuboTV is a live TV streaming service with an emphasis on popular sports. Fubo launched in 2015 as a network to watch live soccer. The FuboTV network has expanded to include coverage of other popular sports and include other entertainment channels. FuboTV allows sports fans to live stream a wide array of premium channels, all for less than cable TV.

FuboTV has one of the best channel lineups in live TV streaming, especially for sports. Other live TV options fill their channel lineups with fluff and still don’t have as many channels as Fubo does. FuboTV channels are sports focused, but don’t only include sports. In addition to top sports, news, and entertainment networks, FuboTV channels also include several beIN Sports channels, the Olympic Channel, regional sports networks, Comedy Central, NBC’s Golf Channel, Cartoon Network, and even Nat Geo Wild (a sister-channel of National Geographic). For a full channel list, visit the FuboTV website.

As mentioned above, Fubo has an incredible lineup of sports networks. Fubo covers the NBA, NHL, MLB, NFL, other sports like golf and tennis, college sports, and regional sports. The zip code associated with your account determines with regional sports channels you have access to. These travel with you when you’re away from home. If you’d like a greater coverage of sports channels, you can add an add-on sports pack like the NBA League Pass.

Fubo launched in 2015 primarily as an international soccer network. Because of this, Fubo’s standard package includes eight beIN Sports channels. It has since expanded its network to include dozens of other sports and entertainment channels.

Fubo’s classic base package costs $55 dollars per month and includes 90 channels, 30 hours of cloud DVR space, and allows for two concurrent streams (two screens viewing at once). To personalize your plan and get exactly what you want, FuboTV offers over a dozen add-ons that cost between $6 to $29 per month. These can be added to the standard plan or to a bundle plan. These add-ons include the following:

Fubo TV also offers several bundle plans. These are the standard Fubo channels with add-ons pre-selected. These bundling plans will cost you 15 percent (about $10) less each month than it would cost you to add the same add-ons to a standard plan. FuboTV currently offers the following bundle plan options:

It shouldn’t be difficult for you to find a device to use to stream FuboTV. You can watch Fubo on the following devices:

Fubo’s basic plan only includes 30 hours of free cloud DVR saving. Other live TV services allow much more DVR space included in the base price. However, you can upgrade to a cap of 500 hours of DVR for an add-on of $10 per month. This add-on is included in the higher tier plans.

Though FuboTV is incredibly sports based, it doesn’t include any access to ESPN. This is likely because ESPN offers its own streaming service of the channel for $5 per month. This is called ESPN+.

Fubo is more expensive than other streaming platforms. With a higher tier Fubo package and a couple of add-ons, you’re looking at a similar price to a monthly cable subscription, but without any local channels. Comparable live TV streaming platforms cost less than $50 for everything. However, these other services have fewer options to watch live sports. You can watch FuboTV free for a seven-day trial period.

If you’re a sports fan, a FuboTV subscription is perfect for you. It has almost every sports network you could want, besides ESPN. Fubo is a great option to watch your favorite teams live, without having to pay a full cable bill. However, if you’re not a sports fan, other streaming options provide more entertainment and on-demand channels for a fraction of the FuboTV price.

Easy to use, has all the channels we want, affordable. Can DVR items we want to watch.

Signed up for the 7 day trial and it gave me access to the games I wanted to watch and that were not available in another way. The price is great and they have a bigger selection of shows and content than I expected.

Got fubo for the World Cup and loved it! Awesome quality and a fair price. Ease of use was also great!

This made it possible for us to enjoy the big game! The first week is free and not too expensive after! Great to use for a fun night!