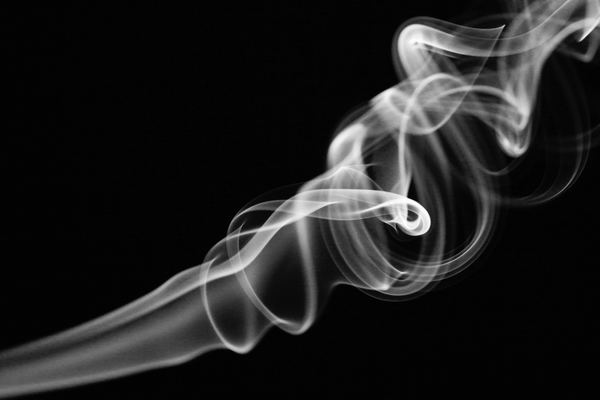 One of the most common and necessary bits of technology in a home, smart or otherwise, is the old smoke detector. To protect families and property in the case of fire, smoke detectors are some of the first pioneers of smart home technology. Many have begun to replace their smoke detectors with newer, smarter versions, but that isn't the only option anymore. Roost has found a way to turn older smoke detectors into smarter ones without replacing them.

Most smoke detectors run on batteries, usually nine volts, so they can really deliver the full extent of that shill, piercing beep you hopefully only hear during tests and not from shower steam or an overzealous toaster. For those smoke detectors that do use a 9-volt battery, the Roost solution is available. For around fifteen dollars, you can pick up a smart battery. The new Roost battery upgrades the smoke detector into a modern smart device.

The Roost Retrofit 9-volt is designed to keep track of the draw on the battery's power reserves to know when something important is going on. When properly synced, the battery will tell your phone, tablet, or however it is connected, that the detector is sensing smoke. You can even link the battery to Philips Hue LED lightbulbs, so they will flash red when there is an emergency.

As a matter of self-upkeep, the battery will also let you know when it needs to be replaced. Using the new interface, you can turn the detector off from a distance in the case of a false alarm. If your detector is over-sensitive, then this feature would make the bigger-investment battery more worth your while. 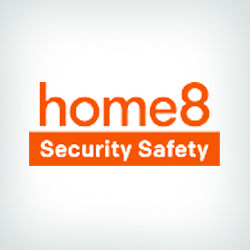 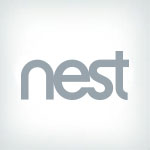 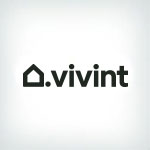 Sign up below to receive a monthly newsletter containing relevant news, resources and expert tips on Smart Home and other products and services.