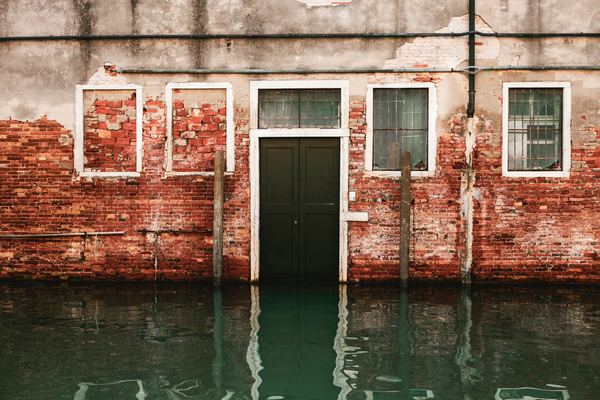 In the wake of Hurricanes Florence and Michael, coastal-dwelling individuals and families have a grim awareness of a flood’s potential for danger and damage. Meanwhile, other regions across the United States have experienced increased rainfall because of the hurricanes.

News and images of hurricane damage have been sobering. Even people in regions not usually prone to flooding now realize that flooding can threaten nearly any area under certain conditions. How can we prepare ourselves, our families, and our homes for this risk?

We’ve asked a host of experts from fields such as medicine, risk management, and home services for their top flood-specific preparation tips.

In this first part of our flood preparation series, we’ll tackle the topic of flood insurance: why people don’t buy it, why they should, and other expert considerations.

It can seem like an obvious precaution to take, but there are reasons why homeowners don’t buy it — some understandable, some based in misconceptions.

In July 2018, the Private Risk Management Association (PRMA) conducted a flood survey amongst 130 brokers regarding their clients’ reasoning for not purchasing flood insurance.

Of the surveyed brokers, 45 percent said cost was the primary reason clients do not purchase excess flood insurance.

According to Lindsay, many homeowners think that if their banks don’t require it, they don’t need it and will not be responsible for damage if flooding were to occur. But this is simply not true. Banks do not predict the weather, so “homeowners must avoid putting stock in information from organizations that cannot accurately determine their risk.”

Flood insurance costs vary depending on flood risk, building occupancy, year of building construction, and other factors, but the average policy costs about $700 per year.

Lindsay’s study revealed that many homeowners — 29 percent in her survey — have a mindset that “It’s just not going to happen to me.”

“This belief is prevalent,” she says, “despite widespread flooding that has occurred in recent years in areas that have never flooded before.”

To combat the common myth that flooding only happens in coastal regions, homeowners should consider how flash flooding or even basement flooding from a busted pipe would impact their properties — regardless of their perceived likelihood of those things happening. Unfortunately, FEMA flood maps are not an infallible guide.

3. Lack of education and understanding

The survey also revealed that 26 percent of brokers said homeowners lack the education and understanding to purchase flood insurance.

Lindsay explained that homeowners often incorrectly assume that flood insurance is covered under a standard homeowners insurance policy. In reality, no type of flood damage is covered by standard policies, but if homeowners haven’t thoroughly read through the terms of their policies, they often don’t realize it until the damage is done.

4. They want to but don’t consider it until it’s too late

PRMA’s survey results help explain, in general, why many people choose not to purchase flood insurance. But what about the people in especially flood-prone regions who know a hurricane is approaching? Why don’t they hurry and get the coverage they need before disaster strikes?

Stacey A. Guilianti, Esq. Chief legal officer of Florida Peninsula Insurance, explains that flood policies have a 30-day waiting period, so if you don’t buy flood insurance in advance, you’ll miss out. “There is no excuse for waiting until a storm is bearing down on your region to call your agent or carrier. Buy the insurance early,” he advises.

What do I need to know before buying flood insurance?

The cost is worth the peace of mind

Experts agree that people should not wait for threatening weather reports to invest in flood insurance.

Vince Lefton, CEO of Bulldog Adjusters, says that during and after Hurricane Florence, the hardest-hit areas in North Carolina were not prepared insurance-wise. In fact, according to an analysis cited in the Washington Post, only about 1 in 10 homes in the counties hit by Florence had flood insurance.

Lefton suggests that we learn from this situation when deciding whether or not a flood policy is worth the cost: “You may have to pay more in insurance, but at least you're going to be prepared in case the worst storm of the decade hits, causing a lot more damage than the price of your policy premium increase.”

Not all flood policies are the same

The National Flood Insurance Program, run by FEMA, provides a relatively affordable option for homeowners looking into flood insurance and is a good resource with which to start. Additionally, many private insurance agencies offer stand-alone flood insurance policies or endorsements that include flood coverage.

Just keep in mind that even flood-specific policies can vary in their robustness. According to PRMA’s Lisa Lindsay, some essential coverage items “are excluded or limited in a NFIP policy.”

After a flood wreaks havoc in a neighborhood, the hard work of rebuilding begins, such as that done by Rainbow International. Rainbow International is a restoration services company that removes standing water, moisture, mold, and other water damage in the aftermath of natural disasters and burst pipes.

The company’s vice president of technical services, Jack White, recommends every homeowner check his or her homeowners policy and purchase flood insurance to ensure adequate protection.

However, White also recommends a number of checklist tasks to implement that will minimize the rebuilding necessary (regardless of your flood insurance coverage) after a hurricane, such as securing window shutters to protect glass, trimming trees and shrubbery, and clearing outside clutter like patio furniture.

In part 2 of our flood preparation series, we’ll explore further precautions that homeowners can take to prepare their homes for flood-related emergencies. 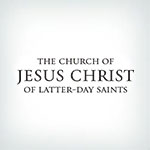 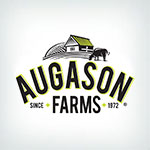 How To Prepare for an Emergency Evacuation

How To Prepare for an Emergency Evacuation

10 Tasty Foods Vegans (And Everyone) Should Store

10 Tasty Foods Vegans (And Everyone) Should Store

Expert Advice for Minimizing Home Damage from a Hurrica...

Expert Advice for Minimizing Home Damage from a Hurrica...

Sign up below to receive a monthly newsletter containing relevant news, resources and expert tips on Emergency Prep and other products and services.