Stream Energy built its business in 2005 by selling energy via word of mouth. In just over a decade, Stream Energy has become one of the largest direct selling energy companies in the world, claiming to have paid millions of dollars to customers who have successfully referred Stream's services to their friends and family. Stream Energy appears to be one of the most transparent direct energy sellers in the industry and employs both competitive rates and flexible contract terms; however, the company also charges higher-than-average fees, and only serves a few select states. Stream Energy may be a good option for those who want to avoid getting locked into a long-term contract. 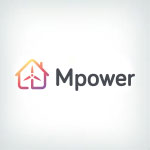 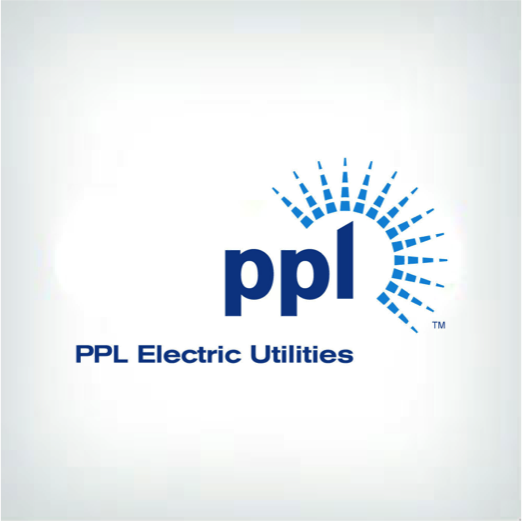 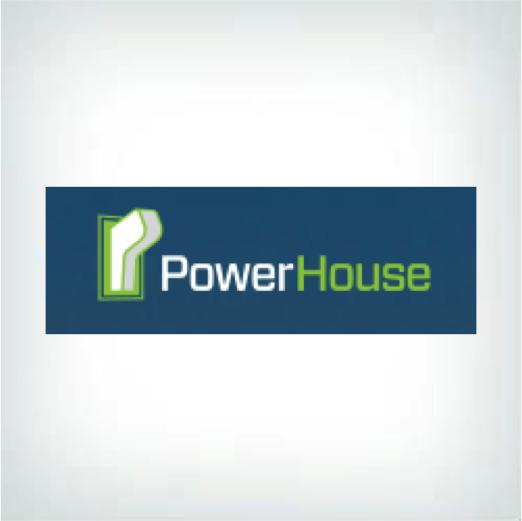 Among all deregulated energy companies, Stream Energy boasts some of the most competitive and transparent rates in the industry. The company's full disclosure of its fixed and variable rates for electricity and gas is rare for this industry:

Something else we like about Stream Energy is that its rates don't fluctuate with the seasons, meaning what you see is what you get - regardless of the time of year. Stream Energy also does not appear to charge customers a monthly customer service fee (this is at least true in many of the company's service areas); rather, it seems that customers only pay for the energy they use.

Stream Energy offers a number of different contract lengths that cater to the needs of individual customers. For example, for customers who are apprehensive toward long-term contracts, the company provides a month-to-month rate plan at a slightly higher rate, but with no early cancellation fee. Stream Energy also provides longer-term contracts between six and 30 months (all at reduced rates).

Stream Energy allows customers to pay their energy bill through multiple channels: customers can pay by mailed check, electronic check, credit or debit card, or by connecting their bank accounts directly to their customer account with Stream Energy.

While Stream Energy charges rates that are either around or below industry averages, it conversely charges fees that are well above what other companies charge. For example, some of its long-term plans come with an early termination fee, which ranges from $150 (in Maryland and New Jersey) to $250 (in Texas). Additionally, the company charges a minimum usage fee of $9.95 during billing months in which customers use 999 kWh or less. Other companies charge much less for minimum usage. Finally, Stream Energy charges a 5 percent late payment fee-one of the highest rates in the industry. Several deregulated energy companies will charge no more than 1.5 percent for late payments.

Some Fees Not Disclosed

While Stream Energy remains one of the most transparent deregulated energy companies in terms of its rates, the amount the company requires upfront as a deposit is undisclosed. Some companies have no deposit requirements, while others can charge over $300 for an initial deposit. Customers interested in buying electricity or natural gas through Stream Energy will need to inquire directly as to whether or not the company requires a deposit.

Customers living in Stream Energy's service area (DC, GA, MD, NJ, NY, PA, and TX), will have access to affordable rates for both electricity and natural gas. Customers who don't want to sign up for long-term contracts will also enjoy Stream Energy's month-to-month plan. That being said, some of Stream Energy's rates are higher than those of many companies, and the deposit amount is unknown. If you don't intend to cancel your contract early or make your payments late, Stream Energy could be the right energy provider for you.

I WAS WITH THIS COMPANY FOR 4 1/2 YEARS AND THE MONTH I DECIDED NOT TO USE THEM ANY MORE THEY WENT UP ON MY BILL. FOR ONE MONTH I WAS CHARGED $118.91 AND I HAD BEEN MOVING FOR 3 WEEKS OF THAT MONTH ND WORKING 12 HR SHIFTS IN BETWEEN SO I WAS HARDLY EVER THERE. I CALLED CUSTOMER SERVICE TO EXPLAIN MY BILL AND ALL THEY COULD TELL ME WAS SOMEONE ELSE ATLANTA GAS IS RESPONSIBLE FOR READING THE METER AND THAT I WAS CHARGED FOR 2 MONTHS BECAUSE THEY DIDNT PART OF IT ON THE LAST MONTH(WHICH NEVER HAPPENED BEFORE). IT ALL SEEMS SO FUNNY BECAUSE I DIDNT HAVE ANY ISSUES UNTIL I DIDNT NEED THE COMPANY ANYMORE.

My husband passed away and I called Stream to have my bill put into my name. The only option I would have is to close the account in his name and open my own. That would mean all the good history and everything would go away. If I have to start all over when my contract is over I will be going with a new company. Trying to get the right department was not easy as the menu never mentioned billing questions. I had to listen 5 times and try different options. Finally gave up and just picked one. Also I was on hold for 30 minutes with the same awful piece of music playing over and over. The Customer Service Rep didn't seem at all concerned or even sympathetic when I explained the circumstances. Good going Stream. Lastly, when they say you don't get tied into a long contract, not so true. I am tied into one until April of 2021 or have to pay $250. Don't get sucked into their world without researching.

bad customer service. just the worst. People are rude, leave you on hold for an hour. I love in Ga they tell me I have to travel to Texas to speak to someone else. No supervisors, just rude who is running their call center