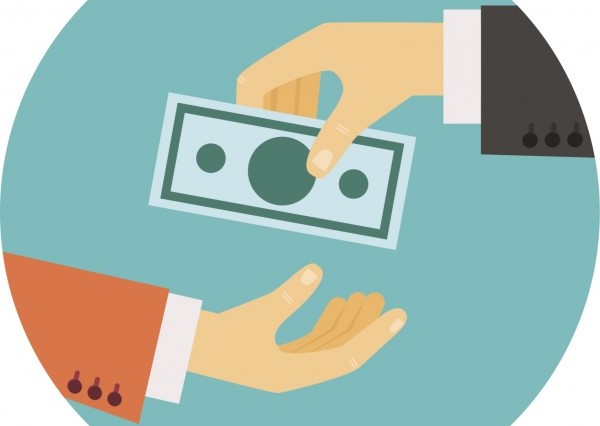 A Merchant Cash Advance, or MCA, is the agreement between a merchant and a lender to allow for smaller payments on an amount borrowed, rather than larger payments over a longer period of time. In this agreement, merchants essentially "sell" a percentage of their debit and credit card earnings to the lender. The lender is not a bank. Because of this, they are not subjected to laws surrounding loans because the MCA is not technically a loan. Lenders can charge a much higher interest rate than banks because of this.

The biggest benefit of a MCA for a merchant is that the payments are smaller in a shorter period of time rather than having to pay a bigger chunk of money monthly or quarterly. For lots, it is easier to make smaller payments, even though those payments are usually every business day. This also shortens up the time of paying back the debt, usually to under two years. MCA's are also easier to get. MCA's do not require as good of credit scores as traditional banks do.

The biggest drawback of MCA's is, of course, the interest rates. As previously mentioned, MCA's are not governed like traditional bank loans are, which means lenders can charge much more than banks. Merchants have to be careful about which lenders they borrow from because of this.

The biggest benefit of having a term loan is, like MCA's, the loan is paid back in smaller amounts in a shorter amount of time. Contrariwise to this benefit, the biggest drawback to term loans is that a lot of term loans have a "floating" interest rate. This means that the interest rate fluctuates according to the market. This can be risky, especially to small business owners. However, there are some term loans that have fixed interest rates, but those can be a bit trickier to procure.

For more answers to your business loans questions, check out our Business Loans Page! 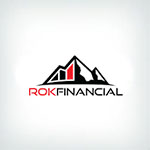 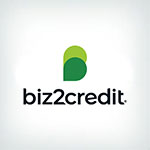 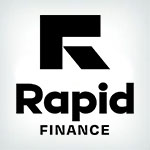 How to Develop a Memorable Brand Identity

How to Develop a Memorable Brand Identity

Sign up below to receive a monthly newsletter containing relevant news, resources and expert tips on Business Loans and other products and services.