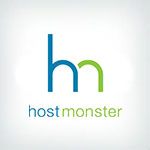 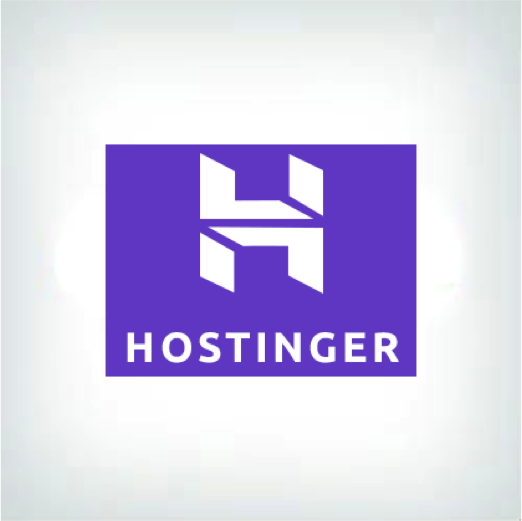 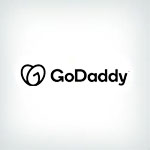 In spite of some negative publicity and serious past attacks on its servers, HostMonster has one of the better documented uptime averages in the industry for 2016. HostMonster does not have their uptime published. However, BestCompany.com uses data from an independent test site that monitors a company's servers by pinging them several thousand times per month and recording if the site is up or down. The average uptime for HostMonster since 2008 is 99.942 percent, with the site being up 100 percent of the time most months during that period.

For its shared hosting, the lineup of available options for accounts is impressive, although the available options are not considerably different than those offered by other companies. This is not unusual, as a sizable percentage of the company's competition are sister companies, also owned by Endurance International Group. Each of the shared hosting plans include a free domain for the first year, and unlimited bandwidth. HostMonster also offers options for VPS and managed web hosting.

Customers can receive assistance via online chat, phone, email ticket, or through a customer forum. Hostmaster has several help documents on its site, organized by topic. Customers report that the support that they receive is better than many of the companies in the industry.

HostMonster's list of features for its plans is impressive. The company offers its customers integrated script installation and management, a wide array of CGI/Database support, integrated shopping carts, and tracking tools. Most of these features, while impressive, are not unusual for the industry. The area which HostMonster features is unique among its competition is in its multimedia features, with customers having the framework for streaming audio and video support. As these are typically difficult to integrate into a site, this functionality is particularly helpful.
thumb_down

HostMonster's rates, while competitive, apply to introductory rates only. In order to receive the best price, customers must commit to a long subscription term and pay for the service in advance. Customers can choose 12-, 24-, or 36-month terms with HostMonster. HostMonster publishes its renewal prices in its knowledge base with links to the article at the bottom of several pages, but it is positioned and sized in a manner that is akin to the fine print of a contract. Renewal pricing is significantly higher than the initial pricing, and many customers are surprised at the large increase in their hosting bill at renewal. Renewal rates are higher than industry average for companies that are not owned by EIG, but comparable to that of sister companies. HostMonster does not have a monthly option like many of its competitors do.

Data Center and Its 2015 Breach and Outages

The data center has experienced problems with major outages in 2013 and 2015 as well as being hacked into by the Syrian Electronic Army in 2015. The outage in 2013 affected several of the brands owned by Endurance International Group, and resulted in the companies receiving much negative press, and in some cases, hosting customers learning that their hosting account was with a subsidiary of EIG. Several HostMonster outages in 2015 resulted in the servers being unavailable for hours, rather than minutes. The Syrian Electronic Army has launched several attacks on companies, countries, and individuals that disagree with their political views. HostMonster, BlueHost, JustHost, and Fastdomain, all owned by EIG, were targeted. The reasoning behind the attack was that these companies were purportedly hosting terrorist-friendly websites. While these instances can create some alarm in prospective and current customers' minds, HostMonster and its sister companies have increased the infrastructure to better protect its customers' data. Upgrades in equipment, personnel, and procedures have been made. The data center is climate controlled, staffed 24/7, and runs with the latest software. Additional time will determine if these improvements were effective or not.
gavel

HostMonster offers its customers several options in its web hosting packages. If the options seem similar to many of its competitors, they are. HostMonster and several of the leading web hosting companies seem the same because they are owned by the same company, Endurance International Group. There are many customers who report being shocked at their renewal prices being 60-80 percent higher on average. The company was targeted by the Syrian Electronic Army as recently as 2015, when the servers were hacked. In spite of many good features, the lack of transparency in regards to pricing that is a hallmark of EIG-owned companies, is something that needs to be improved. We do not recommend working with MonsterHost at this time.
Was this content helpful?
thumb_up Yes thumb_down No
border_color Write a Review