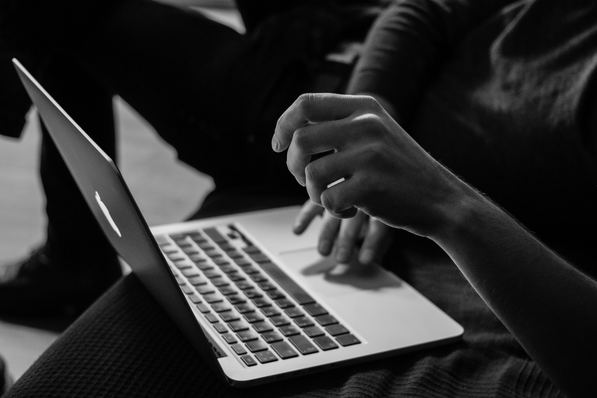 The latest case involves a Paris apartment, which is rented out by landlords Mr. and Mrs. Galland on VRBO.com, a popular vacation rental site. After staying in the apartment, two different renters left negative reviews on the VRBO website. What they failed to notice in their rental agreement were these words:

"The tenants agree not to use blogs or websites for complaints, anonymously or not."

The Gallands asked the renters to take down their reviews in exchange for money. For whatever reason, the renters refused. So the Gallands took the renters to court for defamation (which is the favorite of companies trying to get rid negative reviews) and breach of contract (which is becoming more and more common) among other things.

Luckily, the judge dismissed the defamation claim but wouldn't let the breach of contract claim go. So the lawsuit will go to trial.

Unfortunately, this practice of using agreements and contracts to restrict consumers from leaving negative reviews keeps popping up with companies. The Gallands or these other companies are part of an almost-constant onslaught against consumer reviews. If these review-banning clauses were ever honored by a court of law, the results would be hugely damaging to consumers and companies alike. This is why:

1. Restricting reviews makes it nearly impossible for consumers to judge the merit of a product and service.

According to BrightLocal's 2014 consumer review study, 88% of people read reviews to determine the quality of local businesses. Eighty-five percent will read as many as 10 reviews before they determine whether they can trust a company or not; 88% trust these reviews as much as personal recommendations from family, friends, and neighbors. But there is a catch to this trust, says BrightLocal CEO Myles Anderson:

"There is almost a 50/50 split in what drives trust for this 88% of consumers. For one half, this trust will only be granted if there are multiple reviews to read. For the other half, this trust is dependent on the reviews being authentic."

What exactly does 'authentic' mean? It means consumers are smart and when they see all perfect, glowing positive reviews, they get a little suspicious. They can smell when reviews are too good to be true or when they're vague to the point that they don't sound like an actual customer.

If I'm shopping for a vacation rental in Oahu, for example, once I get past the list of amenities and the doctored photographs, I want to know what it's really like. Yes, I look for positive reviews-if there aren't any, I will move on. But I also want to see if there are any red flags I should be aware. I want to see at least one negative review, something, anything to tell me what is wrong, however miniscule, with the rental. This helps me make a balanced, informed decision that I can feel good about.

Such is the case with most customers, and companies, even small ones like the Gallands', need to understand that negative reviews, as long as there aren't too many of them relative to positive reviews, are actually appreciated by customers. They can actually increase the likelihood of a sale, instead of taking away from it.

2. Restricting reviews would amount to companies placing their heads in the sand.

Most of the examples in this article come from small businesses who tend to have a direct, personal connection to their businesses and the customers they serve. This might explain why their actions against their customers seem so drastic. Unfortunately, even large corporations like Comcast have been known to go after their customers for bad reviews.

No matter what the size of the review-hating company, what is often lost on them is that negative reviews are not the enemy. More progressive companies are learning that there is an opportunity to be gained in negative reviews. To restrict these reviews is to restrict your own company's growth.

In a recent study from Trustpilot and Econsultancy, businesses revealed some of their anxieties about negative consumer reviews. Fifty-four percent of those surveyed feared that negative reviews would result in negative exposure for their companies.

Despite this fear, however, the study also showed that many businesses are finding it much more beneficial to take reviews seriously and use them to drive internal improvements.

Our society doesn't take kindly to the muzzling of free speech, no matter what form it takes. When people like the Gallands try to sue people to get rid of negative reviews, they tend to bring upon themselves the exact fate they were trying to prevent: negative exposure.

Take the Union Street Guest House in New York. The hotel made the mistake of threatening to fine their patrons $500 for any negative review. For instance, if you paid to hold your wedding reception there and your guests left a negative review afterward, the kind staff at the Union Street Guest House would bill you $500 for each complaint. Naturally, when this story hit the news, people freaked out. In response to the story on the New York Post website, angry comments flooded the page.

Companies cannot aggressively shut up every bad review pointed at them without making themselves look bad in the process. They end up losing in court and paying hefty legal fees. At the very least, they look like they're hiding something. At the worst, they end up positioning themselves in the minds of would-be customers as freedom-hating censors and bullies.

Yes, there is such thing as fraudulent reviews, fake reviews posted by competitors or disgruntled ex-employees or even jilted ex-spouses. And, yes, companies should be on the lookout for these. In fact, sites that collect online reviews should make a special effort to catch and weed out these fake reviews and keep their reviews pure. But when it comes to negative reviews left by real customers, the only sensible way for companies to move forward is to accept them, respond courteously to them, and use them as an opportunity to improve their relationships with their customers.

In Trustpilot's study, 90% of unhappy customers said they would return if their issue was resolved quickly and efficiently. We see this as proof that it's not about what consumers say about you initially, but what you do next.

Have you had a good experience with a company lately? Or maybe it was an absolute nightmare? Find that company here on bestcompany.com and submit your review today! 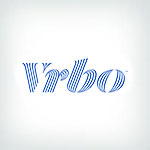 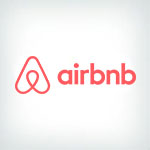 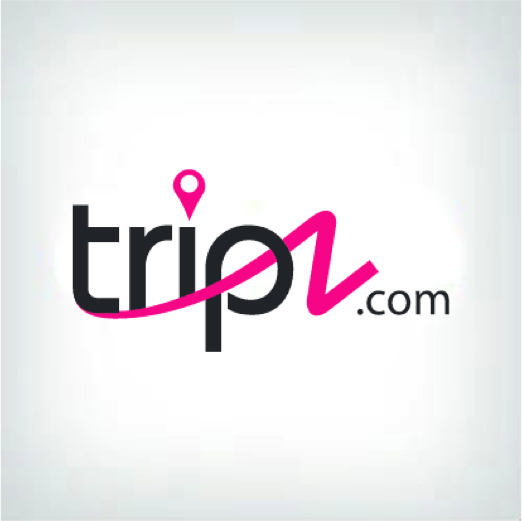