Survey Questions: What Is the Most Important Feature of Tax Software?

Every company that offers tax software promises the lowest price and the biggest refund guarantee. In an industry that offers simply offers the same service in different formats , BestCompany wondered what makes consumer choose one tax prep service over another.

Companies in the tax preparation software industry differentiate themselves in the following ways:

We surveyed 1,000 people and asked, "After price, what is the most important feature of tax software?" The below possible answers were shown in random order for people to select:

Here are our results:

There was not a large difference in opinions between men and women in this survey.

Younger people seemed to be more concerned about having a mobile app, and the older people surveyed wanted more tax forms provided in their tax software. However, these differences were only slight. 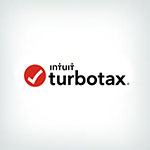 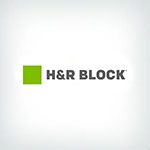 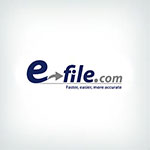