Our goal here at BestCompany.com is to provide you with the honest, reliable information you need to find companies you can trust.
Topics: Student Debt NewsStudent Debt Statistics 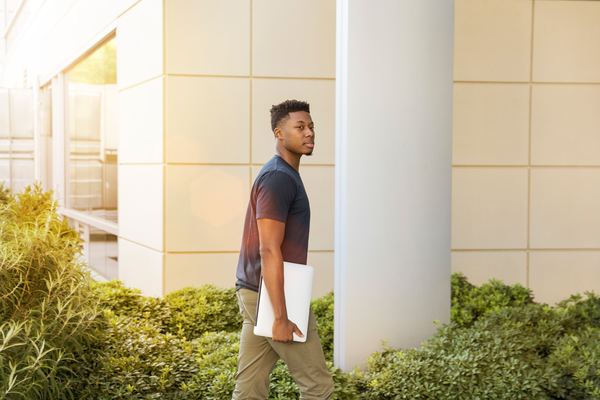 Student debt has taken center stage in the 2016 Presidential campaign and with $1.2 trillion and rising, it's no wonder college students across America have been on a plight to voice their concerns to the tune of protests and marches - but which neighborhoods are feeling the weight of student debt most? Marketwatch reporter, Jullian Berman shines light onto the epidemic and to which regions face the toughest burden.

Data produced by the Department of Education and Mapping Student Debt has allowed researchers to examine the geography of student debt and which zip codes have the highest loan balances compared to the geography of delinquency.

According to an analysis of income and credit report date by the Center for American Progress, a left-leaning think tank and the Washington Center for Equitable Growth, a research organization focused on economic inequality, student borrowers with the highest loan balances have the lowest rates of delinquency.This, in part, is due to the schools attended and the degrees attained by these individuals. This group typically lands high-earning positions enabling them to repay debts within the terms outlined by the lenders. A report from the Federal Reserve Board of Governors released a report in May 2015 illustrating a mere 3 percent of graduate degree recipients have fallen behind on repaying student loans.

Geographic regions with lower economic development and hardship tend to have the lowest levels of student debt but the highest delinquency rates. It seems areas affected most during the foreclosure crisis are regions with borrowers unable to repay student loans. Chopra said these individuals were not out buying million dollar homes or other expensive purchases, but over time were simply devastated by foreclosure on modest homes and purchases.

"What made me shiver was how similar some of these maps looked to what we saw in the subprime mortgage crisis." Rohit Chopra, a senior fellow at the Center for American Progress and the former student loan ombudsman at the Consumer Financial Protection Bureau, said at a panel announcing the findings.

The most astounding data shows how some borrowers residing in high-income areas are still using a large percentage of their earnings to pay off student loans.

Chopra stated on a call with reporters that because these borrowers are living in high-income areas and have a potentially higher mortgage payment, they are the ones who may not have enough to save for the future. He claims reforms are needed to help modest income earners gain access to more manageable payments.

Graduating debt free is an aspiration many students hope for and is ultimately dependent on the ability of parents and students to save for college. Borrowers residing in these high-income regions who are using a large portion of their earnings to repay student debt may not have the ability to help their children pay for degrees.

To find out where student debt lies in your region go to mappingstudentdebt.org. 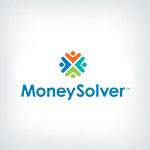 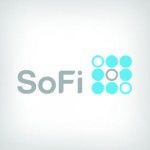