Which Streaming TV Service Is Right for Me?

Lindsey is passionate about healthy living in all aspects of life. She enjoys the outdoors, loves to travel, and especially loves to dance.
Topics: streaming tvmoviesnetflix reviewsvudu reviewsamazon prime reviews 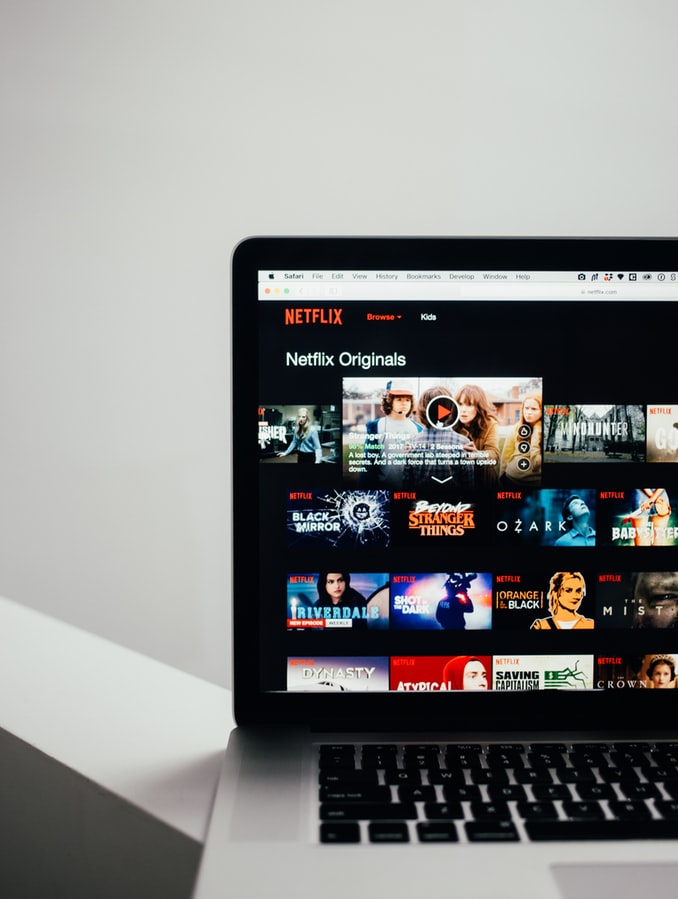 With increasing competition in today’s society for attention and viewers, many new streaming services have flooded the market. Many people wonder which options to go with and whether they should have two services or not. Which streaming TV choices should you go with for your viewing needs? Check out our expert answers below:

Andrew Selepak, PhD, media professor at the University of Florida and Director of the graduate program in social media

“I currently have Netflix, Hulu, Amazon Prime, HBO, and Sling, and I also watch YouTube videos on my television. ten months ago, I cut the cord when my cable bill went up to $180 per month, and I still didn’t have most of the premium channels. While there is a convenience to cable, the cost was ridiculous and I didn’t feel like doing the song and dance with the cable provider to threaten to cut the cord for them to offer me another temporary deal.

Now I pay less, and while I have to use multiple apps and an antenna to get most of the shows that I watch with a few exceptions, the streaming services, outside of YouTube, give me a lot of content that I could not get with cable. The problem with the streaming services is that they are now all competing for exclusive content and if there is a specific show you want to watch, you have to pick up that plan, like Stranger Things with Netflix or Game of Thrones with HBO. But then to get news programs, I need Sling, but at least then I can get news beyond the 24-hour American cable news channels with options like BBC News or France 24.

With new streaming services coming soon, the current streaming landscape is unsustainable. And while plenty of people share accounts and passwords, the inconvenience of having to switch services to get different shows and having to pay for multiple services will become too much. We will most likely in the next few years see streaming services buy each other out until there are only a big three, but then the cost will increase to the point of most likely being close to the cost of cable. The only question is whether cable will eventually offer a la carte options to compete with streaming or be relegated to the technology dustbin like Betamax, CDs, and GPS devices.”

“My favorite streaming service is definitely Netflix. I enjoy watching many of their movies and shows. Also, most of the movies and shows that I usually like to watch or rewatch can be found on Netflix. I also like their recommendations, as it gives me opportunities to watch movies and series I'd never find on my own. I have only Netflix, I think it meets all my needs great. If I had more time I'd probably look at other options just to sate my curiosity.”

“My favorite favorite streaming service is still Netflix. One of the main reasons is that my favorite comedians seem to have found a home on the platform.

Dave Chappelle and Chris Rock are routinely dropping mature, ever evolving on Netflix, while Jerry Seinfeld's Comedian in Cars Getting Coffee and David Letterman's My Next Guest Needs No Introduction continues to redefine the talk show format.

I like Hulu a lot also, and it would probably be my main choice if I didn't have cable, but being an urban TV viewer, it feels like Netflix understands there is an African American audience who enjoys rich content.

Could Netflix increase their urban content? Sure, but they seem to be at least trying to reach African-American viewers a lot better than their competitor Amazon Prime.

There are so many streaming platforms these, the worry may be that viewers might not be able to able to afford them, but if I only could choose one, right now it's Netflix.”

“My favorite streaming service is Netflix because it seems to have the most options and the clearest picture, at least in my experience and opinion. I only have one, but I also use free options such as FreeForm to watch specific shows.”

“I use a multitude of streaming services every day because my roommates and I are all logged into our different accounts on our TV. My favorite service though is Netflix. I liked Netflix because of the variety that is offered. There are so many series and movies that I can watch on there that I'm never unsure of what to watch. Aside from the offerings, I also like Netflix because of its simple layout. It's very easy to navigate. As a visual person, I enjoy that Netflix is a very visual service when previewing or browsing content.”

“I currently use Netflix, Hulu, Amazon Prime, HBO, Showtime, NBC, and ABC streaming service but my all time favorite streaming service is HBO. Why? The Quality Of Television Is Unbeatable. HBO is known for providing incredibly high quality TV shows that are exclusive for HBO. This means that you have to be part of the HBO family to watch these shows. They have a wide variety of shows that can be considered the best TV shows of all time such as Game of Thrones, The Wire, The Sopranos, Veep, Curb Your Enthusiasm, West World, and more.

“Netflix: By far the favorite. It has the most selection, quick and easy to navigate, and everything in it is included.

Amazon Prime: Since it is part of the Prime service, we use it sometimes, but its selection seems lacking. Also navigation is not as smooth and some of the movies are for rent. So you would have to pay special attention as to which is free and which ones require a fee.

Hulu: We signed for that one recently as part of the Sprint promotion which gives you access as part of the phone service plan. Selection is limited compared to others. It's not as friendly as Prime or Netflix.

Disney: We pre-ordered Disney streaming service which is due to launch on November 12th for $6.99 per month. We have high expectations. Especially with two young kids in the house, this is very appealing. We look forward to it.”

The verdict? Choose the streaming TV service that satisfies your movie watching and television viewing needs. Try out the free trials to figure out which services are right for you.

Now that Disney+ has been out for a while, it's no secret how popular it is. Disney+ signed up 28.6 million subscribers...