Christmas Movies Through the Ages 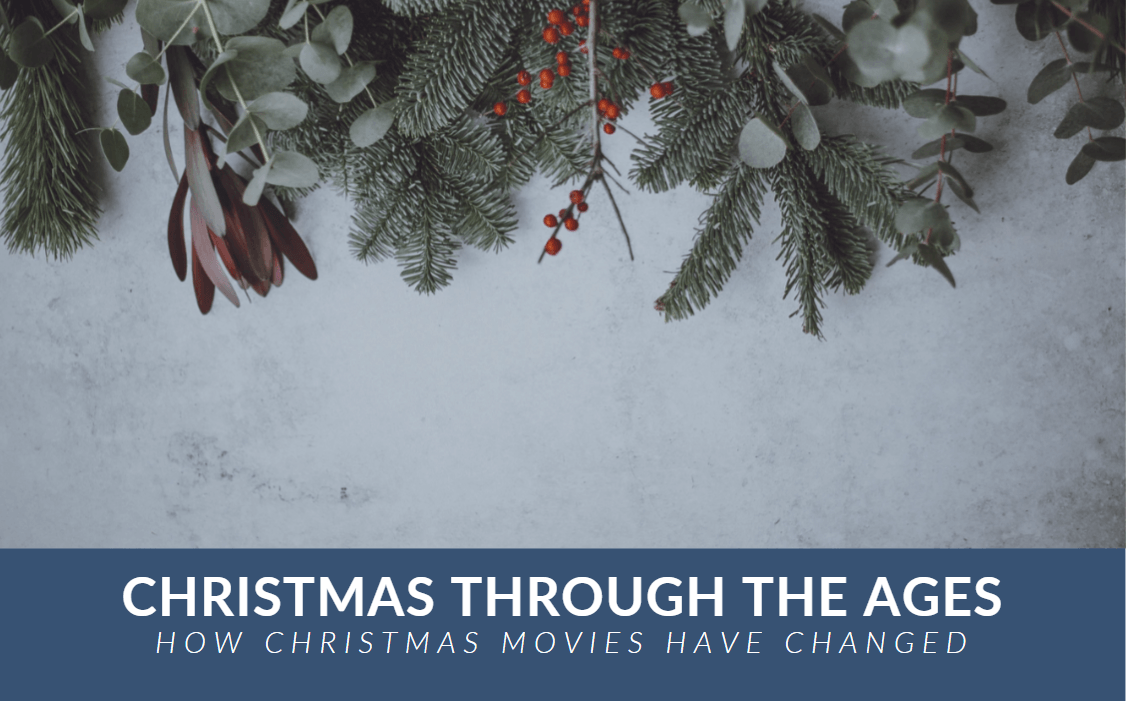 How have Christmas movies changed?

“Mostly made-for-TV Christmas movies have been extremely formulaic, even from back in the ABC Family original movie days. Hallmark has really taken the formula to an entirely new level and continues to offer similar plots and story points.

However, the movies remain popular. Because of the popularity of Hallmark Christmas movies, streaming services have now started to get on board as well. Last year, Netflix first really dove into this formula with A Christmas Prince and have leaned into it even more this year with a sequel to A Christmas Prince and a few more releases.

There is just something people really love about the formula that keeps them coming back, and keeps the services churning out the same type of content year after year.

I would say that the biggest difference is that the streaming channels are now adopting this formula for Christmas movies. They have caught on that many people want family-friendly, uplifting movies to watch during the Holidays, and even though they are all very similar, we just can't get enough.”

Alicia Butler, NYC in a Day

“I think the plotlines of Christmas movies have changed, but the message remains the same: there's a kind of magic about Christmas that only happens once a year. And if you can keep that feeling in your heart all year, you'll lead a happy, fulfilled life." 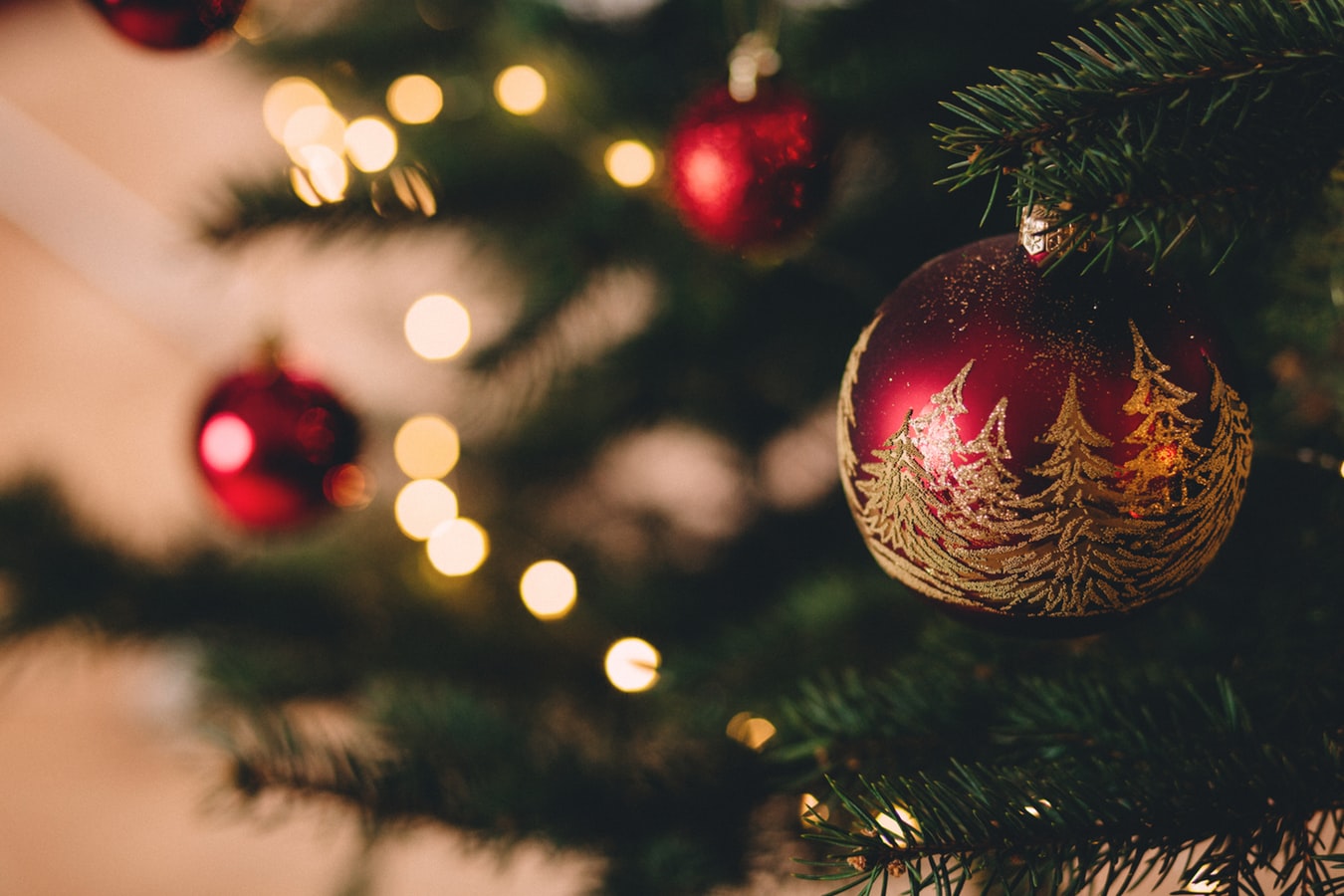 “I LOVE Christmas movies. My favorite of all time is It's a Wonderful Life with James Stewart and Donna Reed. It's a must see every year. I think that when holiday movies were made back in the day (30s, 40s, etc), they were taken more as serious cinema entertainment because there was less competition. Today, most of the movies are cheesy, B-rate types that don't use high level actors or budgets and have been relagated to just "Lifetime" or "Hallmark", which are both good labels, but are not as mainstream as cinema releases. Also, because we as a society have become less Christian and more diverse, I think it's harder to pitch a Christmas based film in Hollywood. However, with that said, Christmas movies, even cheesy ones, are great. I watch them all the time at this season and sometimes even in July!”

Brian Earl, creator of the podcast Christmas Past

“Christmas movies have changed dramatically since the early days of cinema. Miracle on 34th Street deals with a child who doesn't believe in Santa. It's a Wonderful Life addresses suicide. Older Christmas movies could be serious, heartbreaking, or scary, and usually weren't afraid to tackle heavier topics. (This could easily be because many of them were released around the time of World War II and were reflecting broader public sentiment.)

Nowadays, Christmas movies fall mostly into two camps: homecomings and romances--with romances being dominant. This is largely thanks to Hallmark, which has hit upon a winning formula: G rated stories the whole family can enjoy told in a specific 9-act pattern, and shot in 2-3 weeks in Canada with a fairly limited cast of characters, settings, etc. They're actually a study in efficiency. Because of this, they've been able to release up to 40 in a year, and people can't seem to get enough of them. Other studios and networks are seeing which way the wind is blowing, so they're only too eager to compete for market share. These are popular and cheap to produce. It's a lot like the reality TV trend from the early 2000s.

Of course, some Christmas movies from recent memory (Elf, etc.) seem "built to last" and explore other themes and formats. Elf is a fish-out-of-water story, A Christmas Story is a sort of coming of age. But most of the made-for-TV Christmas romances follow a highly predictable pattern telling the story of how a couple came together over Christmas.”

Kevin Huhn, Be Your Best Today

"The Christmas movies are getting more with the times. They lean on winning over the heart of someone or helping someone realize how to be more true to themselves.

When I was younger (now in my fifties) the movies were about big productions. Today with the work of Hallmark and other such smaller companies, there is a sense to provide an entertainment viewing for the moment, not so much a creation of an annual tradition.

I like to think the old traditions (or dogma of how Christmas should be) are beginning to take on a whole meaning of be true to yourself and align with your essence." 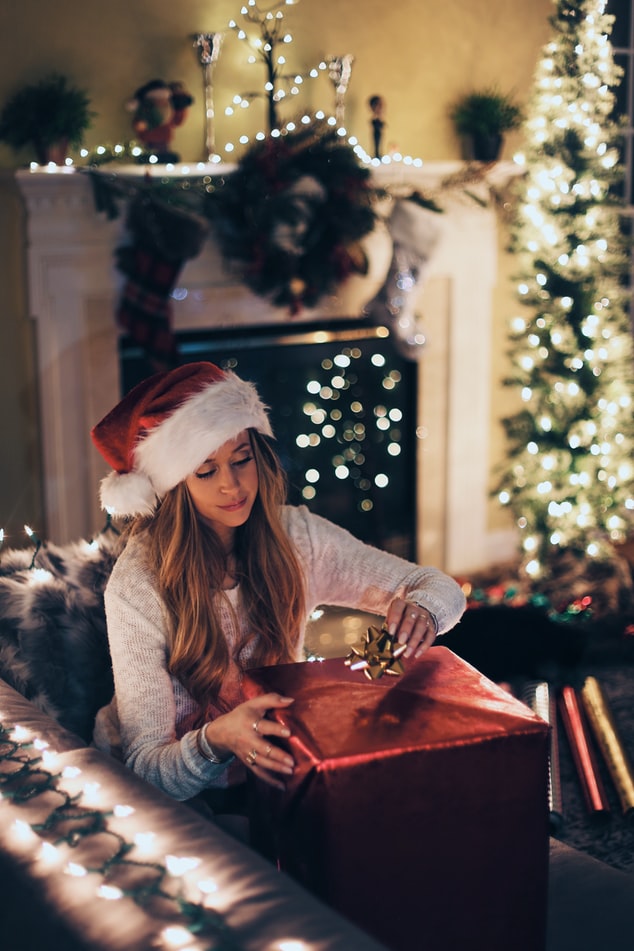 “I think Netflix is great for original holiday-themed content. It's pretty corny but also really endearing!). Disney+ is great for kids' Christmas movies (Muppets Christmas Carol, Mickey's Christmas, etc.). Hulu has some good Christmas movies on sometimes (similar to the cheesy Netflix and Hallmark ones) and Amazon Prime pretty much fills in the rest!”

“Christmas movies are my absolute favorite! Since I actually don’t have a television anymore and travel often, Amazon Prime is my choice to watch for free and rent movies. Being 46, and growing up surrounded by Christmas and Christmas movies, I’ve seen hundreds. There are still many feel good movies being released; however, so many new Christmas enter the market it’s difficult to filter through the excellent to not so feel good. The best Christmas movie to kick off the holiday season is Meet Me In Saint Louis with Judy Garland, as it covers Halloween through Christmas. The family love, forgiveness, and perspective of a nearing adulthood teen fills the heart with joy and compassion. I also love that Meet Me In Saint Louis is a multigenerational movie. As a young child, my favorite Christmas movie was Emmet Otter’s Jug Band Christmas by Jim Henson. This movie creates a scene more about the spirit of coming together instead of the gifts. Emmett and his mother find themselves with no money for gift exchange and decide to give up meaningful objects to express gratitude to each other.”

"I like to watch Christmas movies on any platform – especially since each streaming service and cable options have different ones offered. I’ll use Netflix, Hulu, Prime and cable. I love the ABC Family/Freeform 25 Days to Christmas." 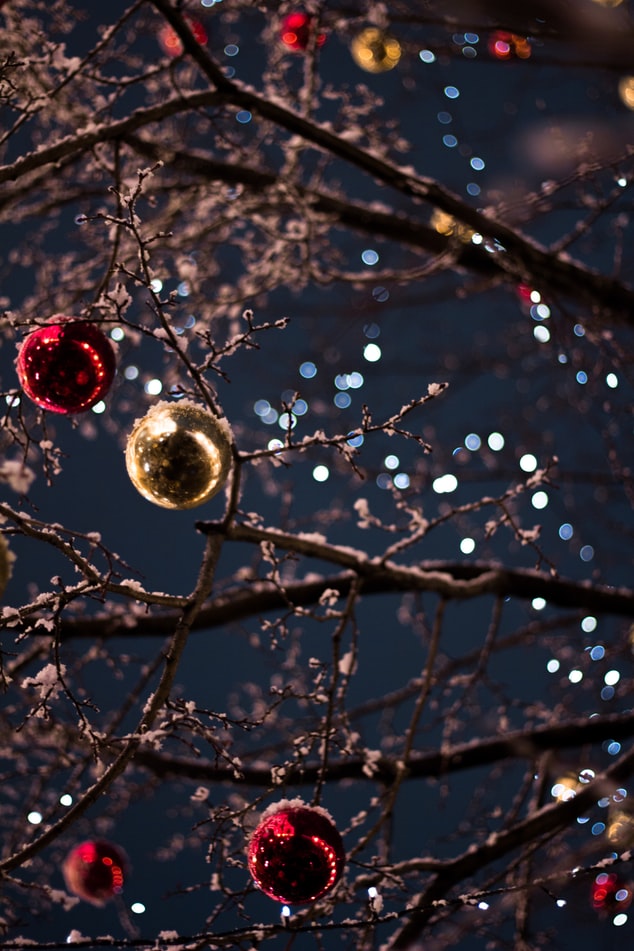 Which Christmas movies are must-watch?

“My favorites are the classics, like It's a Wonderful Life, Miracle on 34th Street and White Christmas — but I've also added some newer ones, like The Holiday and Elf to my lists. I'm also (a bit embarrassingly) obsessed with Hallmark Christmas movies.”

Christmas movies are enjoyable for families and people of all generations. With the ever growing technology at our fingertips, Christmas movies are evolving and changing to reflect the traditions of our time and capture the attention and hearts of today's viewers. But, the classics still remain popular with their reminders of the true spirit of Christmas.

Now that Disney+ has been out for a while, it's no secret how popular it is. Disney+ signed up 28.6 million subscribers...