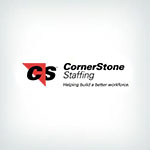 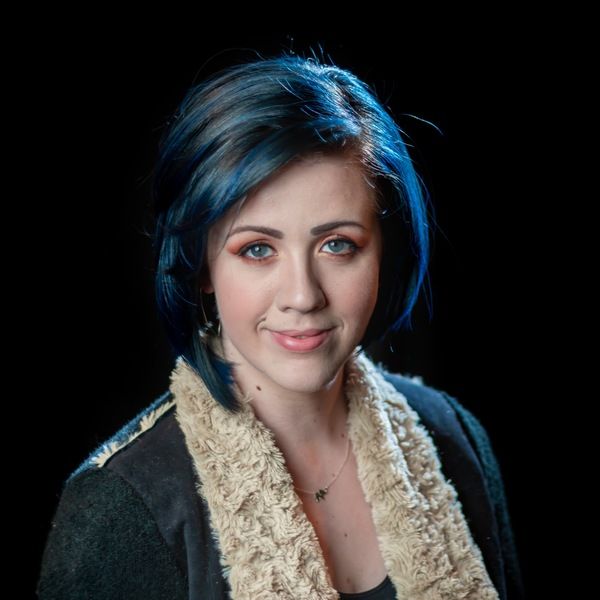 Headquartered in Dallas, CornerStone Staffing was originally founded in 1991 to service the Dallas-Fort Worth metroplex. Since their founding, CornerStone has grown and currently has 11 offices available to help job candidates and clients meeting their needs.

CornerStone works in a variety of industries. They have trained over fifty specialists to place and hire qualified candidates on behalf of their clients. These staffing specialists are trained to assist in the following industries:

Each recruiter is trained to find the perfect candidate for each available position, benefiting all participating parties. Recruiters will work directly with the client and the job candidate to communicate all necessary information and ensure a positive staffing experience. 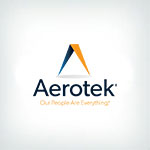 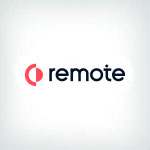 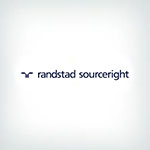 CornerStone, while not servicing as a large of an area as other staffing agencies, provides a more individual experience for job candidates and clients. Their service is free to use for job seekers as they work to land their desired job. Each individual who uses CornerStone staffing to get a job will receive the following:

While CornerStone works in eight different industries, they claim to specialize in and excel in four areas. These specialties include:

The first limitation of CornerStone Staffing is the fact that they only operate in the Dallas-Fort Worth area. This eliminates anyone who does not desire to work in this region.

I'm an African American with a degree in Finance. I applied at the cornerstone staffing office in Irving, TX. This was an awful experience and I felt mislead. Cornerstone insisted on setting me up 'for an interview' and I thought it would be a highly personalized experience. What I encountered was a rushed job interview that lasted maybe 3 minutes if that. I was given a lot of paperwork to fill out. And then I was shuffled into this very small room with about 50 other people to watch videos. We then just sat there. Looking at each other and wondering what was next. The office was packed and Cornerstone staffing was herding us like cattle. The Cornerstone staffing recruiter knew very well that I held a college degree and experience in my field. Yet the white female recruiter told me that all they had was a warehouse position paying around $8.50. This recruiter actually expected me to accept this position and seemed annoyed that I refused. Cornerstone Staffing agents are big LIARS. They also don't seem to have a high regard for educated African American job seekers because they seem oblivious to the investment and hard work we put into our education and their recruiters expect us to take any low wage job they offer us. It's as if our education means nothing to them. It's also very difficult to find real, solid, 'un-coerced' reviews about Cornerstone staffing online because the agency has figured out a way to coerce reviews out of their associates. Either while the associate is still in their office or right when, or before, a job is offered. So this is why there are so many 5 star reviews. The agency takes vulnerable, desperate job seekers and slyly gets them to leave these reviews when the agency knows it is in a superior bargaining position over them. Cornerstone staffing management and recruiting staff lack a moral compass so it's no effort for them to lie. They claim the irving office never staffs for warehouse and that's a lie. It does. When I went there they were staffing for warehouse. Also, when cornerstone doesn't have enough takers for those low paying warehouse jobs they try to exploit vulnerable, desperate African Americans who are clearly educated and skilled in higher level work, to take these jobs. If you turn down cornerstone staffing they say they will call you. I waited three weeks for a call and one never came. So I did what any person would do which is found myself work. Years later, I tried to use cornerstone and called the irving office and was told I was banned. I had never worked for them. I asked why was I banned. They said because when they tried to reach me they could not and there was a clause in the paperwork I signed that said I had to always remain reachable. Ok... so why ban a person for missing a phone call? I had never heard of any company doing that. Cornerstone staffing is the first. Never mind they mislead me by making me believe I would have a personalized interview when I was herded with dozens of others into a room where we sat for about two hours hoping to get a job and then I was offered low wage warehouse work. This goes back to what I said about Cornerstone staffing which is they lack respect for educated African Americans. They treat us with no regard. Look at their candidate Pool. You rarely see educated white people going to cornerstone to look for work. Their office was packed when I was there and blacks were 99% of the people who were in there. Many who were educated. Cornerstone staffing evidently has learned that blacks lack options (usually) and we are more likely to accept this low wage work where other races will not. And to think cornerstone staffing cares so little about our candidacy that they will ban us in their system for simply missing a phone call. They have thousands of candidates, they spam the job boards with their customer service and warehouse positions, posting the same ad several times a day, and they have a monopoly on that part of the market in Dallas. All other agencies dont even try to compete with them. So they can be racist and nasty and get away with it. Oh and the last thing... back to cornerstone staffing co-ercing 5 star reviews out of desperate black job seekers while in their office, cornerstone staffing also pays for fake reviews and they have learned that if they flag a negative review long enough, or claim they dont see the person in their system - the job review boards will remove the reviews. Most of them anyway. So these people have learned how to mislead the public through fake, or co-erced reviews and or through getting negative truthful reviews removed. Best thing is to avoid these people. Spread the word this agency is a cancer and if you have any clout at your job tell HR to use a different agency. And blog, post online, and even on YouTube to spread the word about this agency. They won't stop being disrespectful to blacks until we start publicly shaming them for their horrible antics.

Rebecca B of the North Arlington office is unprofessional and lacks insight. I inquired about several positions of interest and she simply kept turning the screen around as if I cannot read. I have a Masters of Education for crying out loud. Her presumption of minorities is underserved. Horrible experience!!’

I signed up with and interviewed with Cornerstone Staffing at Frisco, Texas. I did receive email notices about positions and responded with my interest in the position but never heard back unless I called back and, when I called back, the position had been filled months earlier. There is too much of a lag time in receiving any response and it is only like applicants are never informed of the status of their application to indicate they are still being considered or the position has been filled or cancelled.

Took all personal information. Did lazy work. Reps were very unprofessional. Tried to place me in low class job when i have a degree.this company is a joke.

Karen B. wrote: I worked with Kara out of the Lewisville office. She is ahhhmazing! Kara is very conscious about staffing the right person for the right job, while honoring the companies she has committed to provide staffing for. If you are serious about finding a career and not just a job then Cornerstone Lewisville can help. If you need to fill positions and desire competent people, Cornerstone Lewisville can help. Thank you Kara!

Please DO NOT go through them. They are so judgemental. I went in there brutally honest with my impeccable resume and references. I had one job for a month that was a bad experience (and it was only a part time job, a second job, I work a full time one also that they NEVER called but told them they could), the manager stole money from the cash register to buy drugs so I quit and that was the ONLY reference they called. I never got the chance to explain the situation, they NEVER called any of my other references or jobs that I was at, which were all excellent. They are a self righteous better than you company. There are so many better temp agencies out there who do not make you feel like a piece of crap like they did me. Let him without sin cast the first stone. The most horrible, humiliating experience ever. And just to let you know Corner stone, I am a hard working good person. You do not deserve someone like me working for you. I am better than that!

Worst staffing agency I have experienced. The North Fort Worth office on Western Center is the worst. No help in finding jobs. Jonathan is the worst agent - need to get rid of him.