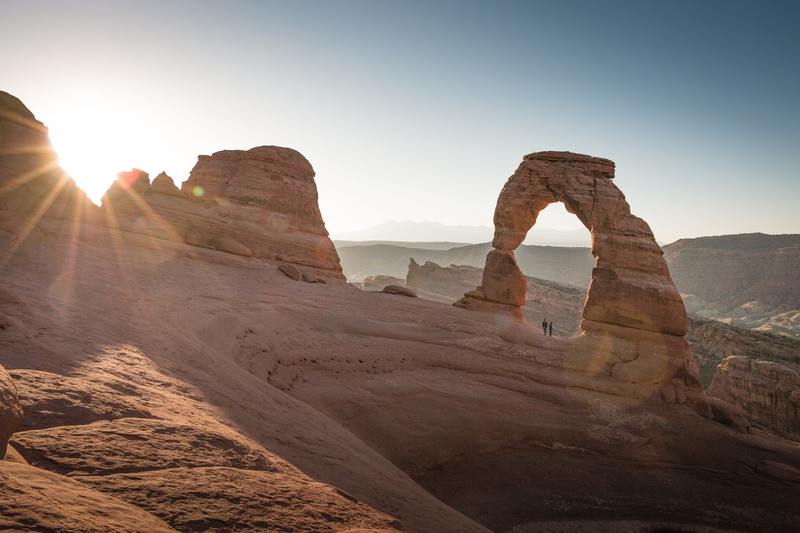 Thanks to falling costs, favorable policies, and money-saving tax credits, solar in Utah is hot right now. The solar market in the Beehive State is one of the fastest growing in the United States, and Utah and ranked first in the country for solar growth last year.

Here’s an at-a-glance description of the current benefits and drawbacks of switching to solar in Utah:

Benefits of going solar in Utah:

Drawbacks of going solar in Utah: 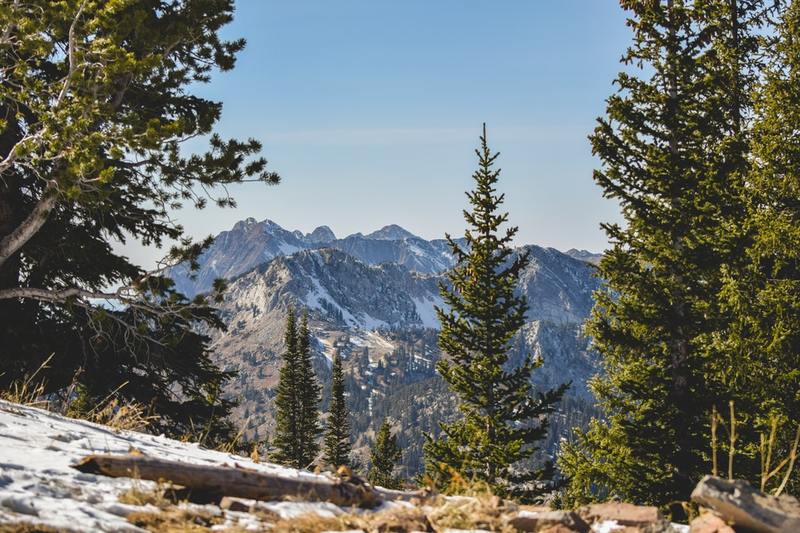 Cost of Solar in Utah

Prices of solar in Utah have fallen 43 percent over the last 5 years, and as of 2018, the average price per watt for a solar energy system purchased outright in the Beehive State is approximately $3.56. For a 5 kW system, this comes out to be $17,800 before tax credits and other local incentives are applied.

In terms of price per kWh for energy used, those with solar panels in Utah will pay only about $0.06 per kWh. This is low compared to the average price of electricity from the utility, which is currently about $0.11 per kWh. Over the next 25 years, the price per kWh for energy from the grid is expected to nearly double to $0.21 per kWh. This means that if you choose a solar installation now, your savings will only increase over time.

Considering this, as well as inflation and financial benefits from available incentives, the average home or business owner in Utah who purchases a solar energy system could reasonably expect to recoup their solar investment in approximately 10.5 years. After that, they will essentially be able to use the energy production from their solar panels to power their house or office building for free or for a very low rate.

In fact, over the life of the solar energy system, a Utah resident could expect to save nearly $25,000. 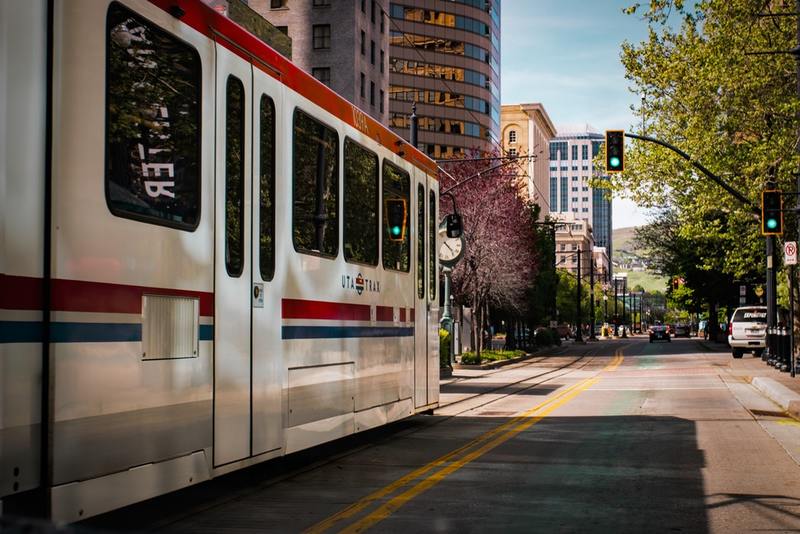 There are multiple financing options available to Utah residents who want to take advantage of renewable energy by switching to solar, including outright purchases, loans, leases, and power purchase agreements.

At this time, solar ownership in Utah (whether through outright purchase or a loan) is the most effective way to save money because of the solar tax credits and low electricity costs. If you’re planning to use your solar system as an investment and would like the highest dollar-for-dollar financial returns, buying the system outright with cash is going to be your best bet. The system will pay itself off in approximately 10.5 years, and after that, all the energy it produces will be pure profit.

Getting a loan is one of the best ways for you to finance a residential solar system in Utah. Your solar company will most likely have a partnership established in which you’ll be able to get a loan between 1.99 - 3.99 percent with a term of 5 - 20 years. Although the average price per watt increases slightly to $4.06 when you finance, your system will still pay itself off in about 15 years. After that point, you’ll essentially be powering your home or business with free electricity.

Additionally, because you’ll own the solar system, you will be eligible for all available tax credits and other incentives.

With a solar lease, the homeowner usually does not have to put down any money upfront and essentially rents the panels from the solar company for a locked-in monthly rate. Because the solar company owns the system, the consumer does not get to take advantage of tax credits, performance payments, or long-term financial benefits.

PPAs are similar to leases in that the homeowner typically does not have to put any money down and a third party owns the system. However, instead of renting the panels at a locked-in rate, the homeowner buys the electricity the panels produce at a set rate.

Again, because current electricity prices are low in Utah, it’s difficult for a PPA to make sense financially. However, as electric rates rise over time, PPAs may become more feasible in Utah. 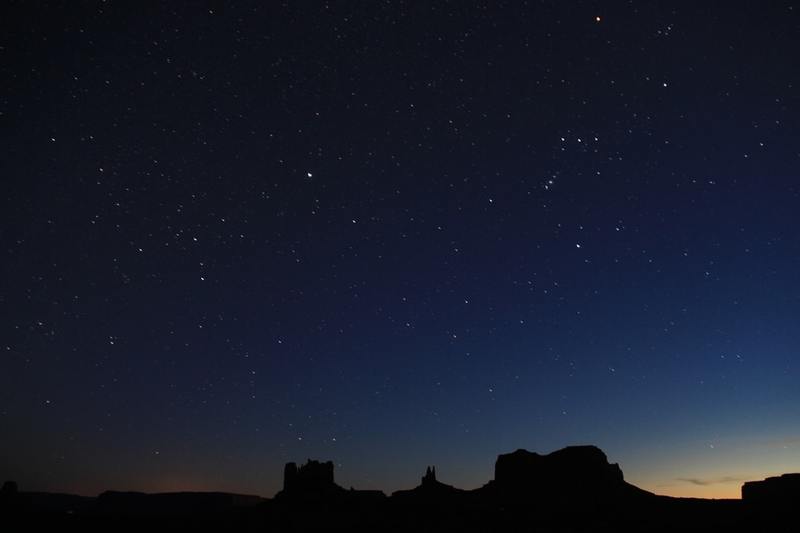 Utah has good solar tax credits, but the state is lacking in tax exemptions and performance payments. Additionally, solar rebates in Utah have unfortunately been exhausted.

All Utah residents who invest in solar panels are eligible for two personal tax credits. The first is a Utah solar tax credit offered by the state, which is 25 percent of the total cost of the system after installation (up to $2,000).

On top of that, Utahns are also able to take advantage of the 30 percent federal solar tax credit. The federal tax credit combined with the state tax credit can result in a decent dollar amount off of your taxes and reduce the cost of your solar energy system significantly.

Unfortunately, Utah is somewhat lacking in tax incentives outside of the tax credits mentioned above. There are no solar property tax exemptions available in Utah.

There is a sales tax exemption in place, but the minimum system size required to take advantage of it is 2 MW, which equals 2,000 kW (the average residential solar system size is about 5 or 6 kW). In other words, if you aren’t planning on purchasing a solar farm, you sadly won’t be eligible for Utah’s sales tax exemption.

Utah used to offer rebates to those who purchased a solar energy system, but unfortunately, the funding has since been exhausted and there are no longer any solar rebates up for grabs in the Beehive State.

There are no solar performance payments, which reward solar owners for the electricity their panels produce on an ongoing basis, available in Utah. However, Utah residents can take advantage of net metering (see below). 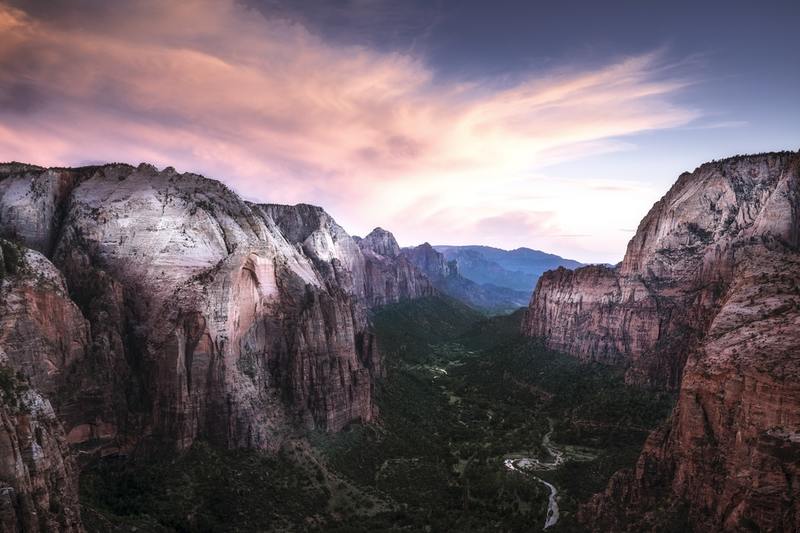 For the most part, Utah’s legislation has done a nice job of enacting favorable net metering, RPS, and interconnection policies, thereby making solar attractive and attainable for state residents.

Customers of Rocky Mountain Power whose solar panels are generating a surplus of clean energy will be credited the full retail rate on their next month’s bill for the excess amount of power that they are putting into the grid.

Utah’s Renewable Portfolio Standard, or RPS, requires that 20 percent of the state’s power must come from renewable sources by 2025. If this goal is not met, it’s the utility companies who will take the hit and be charged expensive fees.

This is good news for Utah homeowners who are looking to go solar because it results in favorable state solar policies and incentives.

Utah has some of the most solar-friendly policies in the country when it comes to plugging into the grid after a solar installation.

The interconnection rules and procedures are straightforward, and if the system on top of your roof is smaller than 10 kW, you won’t be required to purchase any insurance coverage or install an external disconnect switch. 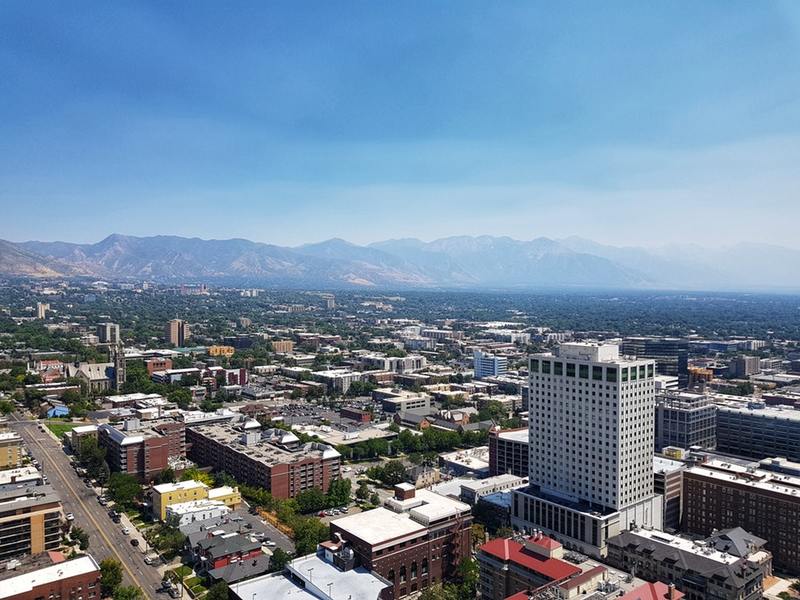 Interested in a solar quote? Check out the top-ranked Utah solar companies and read reviews from verified solar customers.