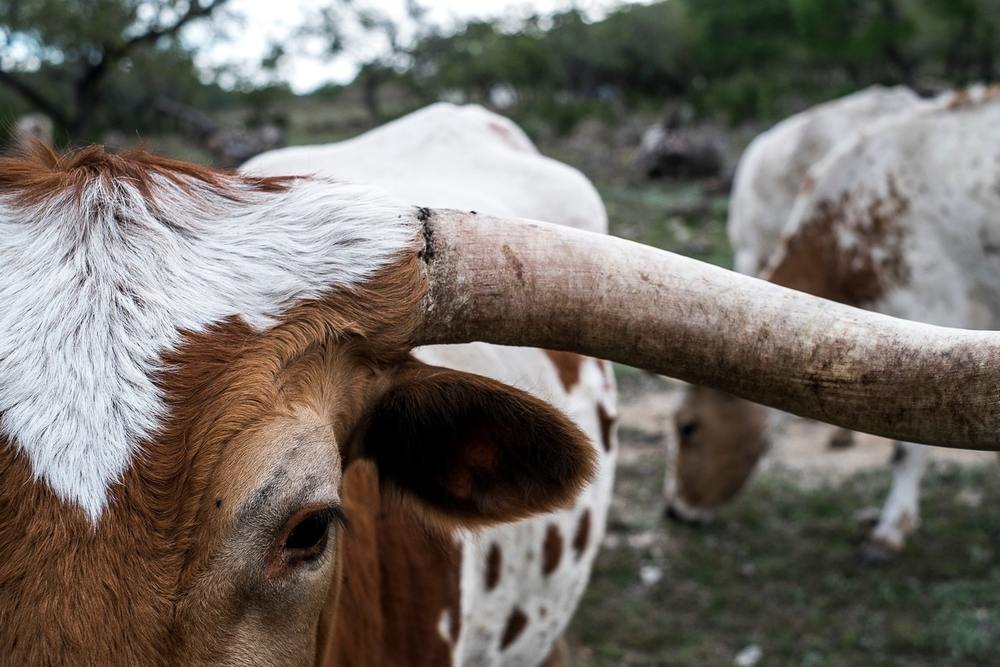 This means that Texas is poised to become a nationwide solar energy leader, as electricity generation through solar becomes more and more essential to meet the state’s energy demand. In fact, Texas ranks second in the country for projected solar growth over the next five years, and total installed megawatts of solar are expected to more than triple current capacity in the state during that period.

Utility companies in several Texas cities offer incentives that reduce the cost of solar and increase savings (more on this below), making solar an even more attractive and affordable option in the Lone Star state.

Here’s an at-a-glance description of the current benefits and drawbacks of switching to solar in Texas:

Benefits of going solar in Texas:

Drawbacks of going solar in Texas: 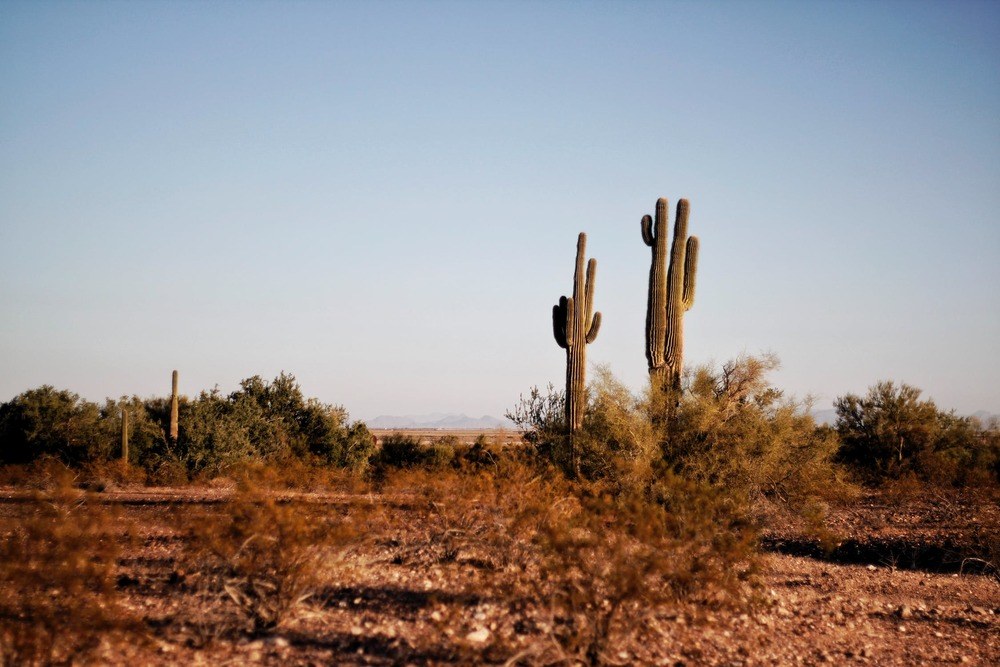 Cost of Solar in Texas

Prices of solar in Texas have fallen 47 percent over the last 5 years, and as of 2018, the average price per watt for a solar energy system purchased outright in the Lone Star State is approximately $3.40. For an average-sized 10 kilowatt system, this comes out to be $34,000 in upfront costs before tax credits and other local incentives are applied. After incentives are applied, the cost drops to about $22,000.

In terms of price per kilowatt-hour of energy used, those with solar panels in Texas will pay only about $0.06 per kilowatt-hour. This is low compared to the average price of electricity from the utility, which is currently about $0.12 per kilowatt-hour. Utility prices are expected to go up over the next several years, which means that Texans who switch to solar now will see their savings increase over time.

Considering this, as well as inflation and financial benefits from available incentives, the average home or business owner in Texas who purchases a solar energy system could expect to recoup their solar investment in about 12 years. After that, they will essentially be able to use the energy production from their solar panels to power their house or office building for free or for a very low rate.

In fact, over the life of the solar energy system, the average Texas resident could reasonably expect to save approximately $32,000. 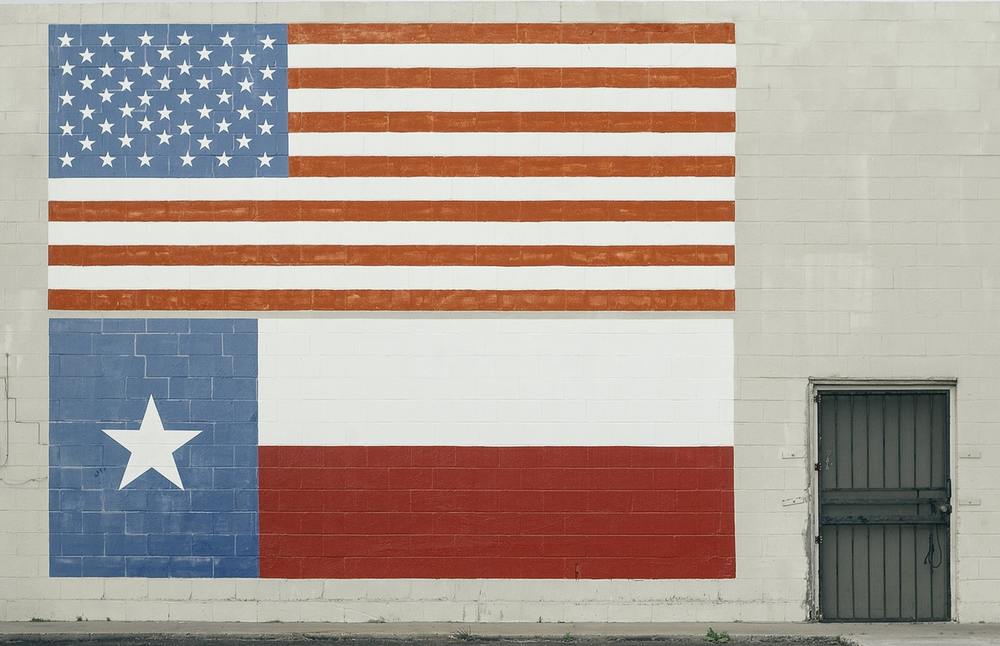 Good news—if you live in Texas, there are multiple solar financing options available to you, including outright purchases, loans, leases, and power purchase agreements.

In Texas, purchasing a solar panel system outright will provide you with the biggest savings in the long run, but it does require that you to pay for your system in full upfront. However, since you’ll be the owner of the system, you’ll get to take advantage of the 30 percent federal tax credit and any local incentives that are available, which will help you to recoup a good portion of the upfront cost in the first year. In addition, you’ll own the solar equipment and the energy it produces. In about 12 years after it pays itself off, all the electricity produced by the system will be pure profit.

Getting a loan to finance your solar system in Texas is a great way for you to get started with solar if you are interested in solar ownership but don’t have the cash to pay for the system upfront. Many solar installers partner with banks or companies that specialize in providing loans for solar projects. These loan companies typically offer contracts ranging from 5 to 20 years and interest rates between 1.99 and 4.99 percent, depending on your credit score and the length of the loan. Common benefits that come along with getting a solar loan include the ability to take advantage of federal tax credits and available local incentives, as well as the option to pay off the loan early with no prepayment penalties.

With a loan, it will take about 5 years longer for the system to pay itself off than it would with an outright purchase. However, after about 17 years, you’ll be the exclusive owner of the solar energy system and the energy it produces, essentially allowing you to power your home or business for free for the remainder of the system’s life.

Leasing a solar panel system for your home essentially means that you will be renting the system from a solar company or a third-party financier for the duration of a contract at a locked-in monthly rate. Leases typically do not require the homeowner to put any money down upfront, but because the solar company owns the system, the customer does not get to take advantage of tax credits, net metering, or long-term financial benefits.

Since electricity prices in Texas are slightly lower than national average, solar leases don’t make much financial sense in the Lone Star State at this point in time because the lease payment will likely be higher than what you’d pay for electricity from your utility without solar. However, electricity rates will increase over time, which might make solar leasing a more viable option in Texas in the future.

The solar savings a PPA customer in the Lone Star State will receive won’t be as hefty as they would for someone in place with higher electricity prices. However, because Texas receives so much sunshine, it is still possible to save money with a PPA. Although savings will be slim in the first few years, as electricity rates rise over time, so will solar PPA savings. 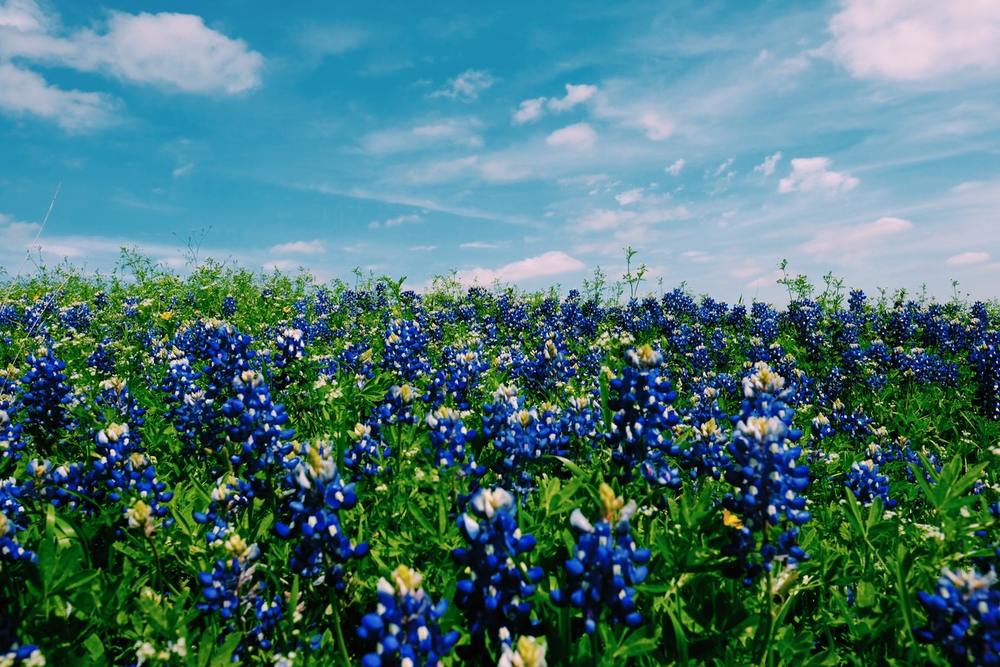 There are two tax credits you need to pay attention to when getting solar. The first is the 30 percent federal tax credit that anyone in the United States who owns their solar panel system can qualify for. Because the solar investment tax credit is given on a 1-to-1 basis according to your tax liability, you will want to have an idea about what your federal tax liability is to know how many years it will take for you to take full advantage of this tax credit after installing solar panels.

The second is the state tax credit. This will differ depending on which state you live in. Because there is no income tax in Texas, there are no state solar tax credits to take advantage of. However, Texans who purchase a solar energy system outright or with a loan are still eligible for the 30 percent federal tax credit.

Some states offer tax incentives such as exemptions on the sales and property tax of your solar panel system, while other states don’t offer tax exemptions of any kind.

Texas does not have a sales tax exemption, but it does offer a 100 percent property tax exemption that homeowners can take advantage of. This means that even though the value of your home will increase due to the addition of solar panels, your property taxes will not.

Many utility companies offer rebates to homeowners that own a solar PV system. These rebates are similar to those that you’d receive on an electronic or appliance purchase and result in money back in your pocket after the solar panel installation.

As far as Texas solar rebates go, the state does not have a statewide solar rebate program in place. However, a variety of rebates are available through utility companies throughout the state for those who choose to install solar panels:

Sadly, Texas currently does not offer any performance payments. 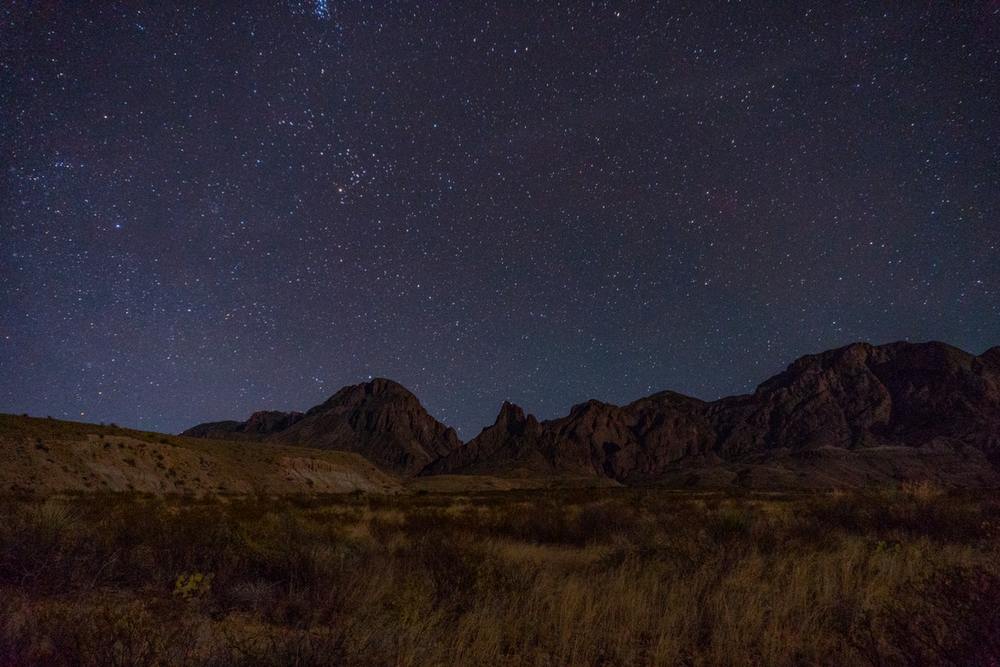 Net metering and interconnection policies in Texas are decent, but the state’s Renewable Portfolio Standard has room for improvement.

Net metering refers to utility companies crediting solar owners for the excess power that they feed back into the grid from their solar energy system. During the day while solar panels are generating power at a high energy efficiency, the meter typically runs backwards and sends surplus electricity to the grid, as many homes aren’t consuming as much energy as their system is producing. At night, when the system is no longer producing energy, most homes pull energy back from the grid to cover their electricity needs. Through net metering, solar owners are able to generate credits through their solar systems to help offset any bills they receive from their utility company for tapping into the grid.

Texas does not have a statewide net metering policy, but several local utilities have come up with their own net metering agreements, so be sure to talk with your electric provider before deciding on a solar installation so that you’ll know what to expect as far as net metering.

The state of Texas has an RPS of 10 percent by 2025, but because wind power is so profitable here, it met the 2025 goal in 2009. Sadly, Texas has not bumped up its RPS since achieving its goal.

Interconnection standards have to do with the requirements involved when it comes to connecting solar PV systems to the grid. It’s important to know if your state has any additional requirements that must be met in order to get your home solar system plugged into the grid.

Texas does have a written standard for interconnection, which helps to make plugging into the grid more seamless. However, solar owners may be required to purchase an external disconnect switch or liability insurance in order to connect. 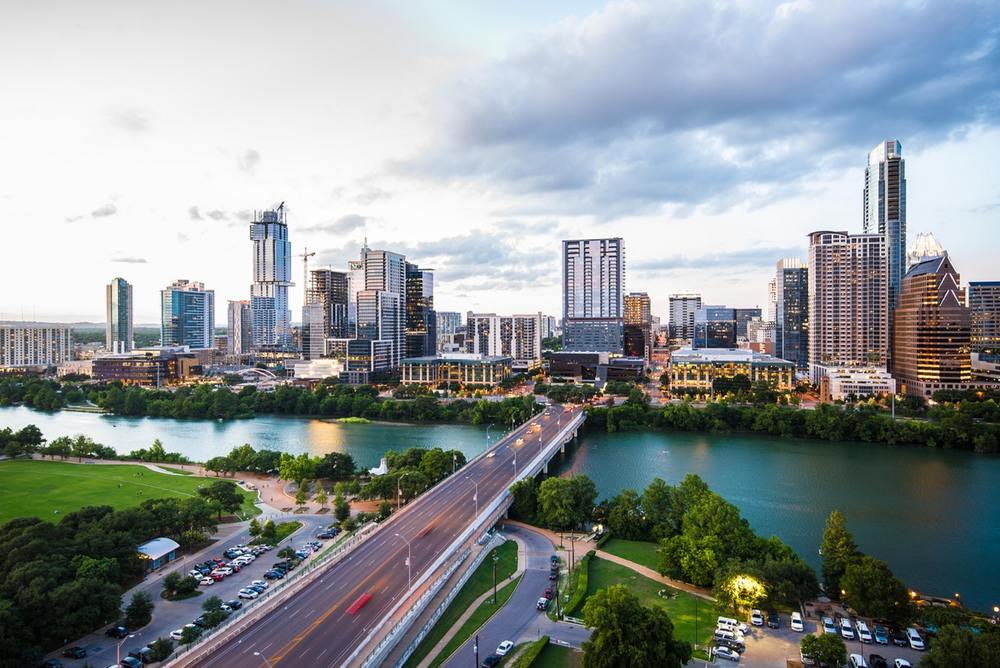 To date, Texas has installed nearly 3,000 megawatts of solar, and almost 350,000 homes in the state are being powered by solar energy. Texas ranks fifth in the country for projected solar growth, and more than 7,000 megawatts of solar are expected to be installed in the Lone Star State over the next 5 years. Currently, there are over 600 solar companies and nearly 10,000 solar jobs in Texas.

Interested in a solar quote? Check out the top-ranked solar companies in Texas and read reviews from verified solar customers.