To date, Oregon lawmakers have done a nice job of enacting favorable solar policies in the Beaver State. In fact, Oregon has passed some of the most solar-friendly legislation in the country. As a result, residential solar programs in Oregon have been quite progressive.

While the state’s solar tax credit expired in 2017, there are still some very good solar incentives up for grabs in Oregon in 2019.

Here’s an at-a-glance description of the current benefits and drawbacks of switching to solar in Oregon:

Benefits of going solar in Oregon:

Drawbacks of going solar in Oregon: 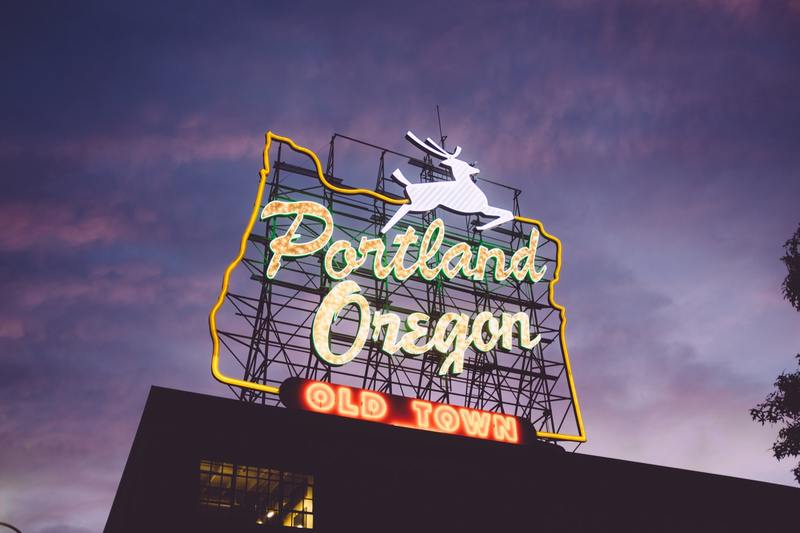 Cost of Solar in Oregon

Prices of solar in Oregon have fallen 47 percent over the last 5 years, and as of 2019, the average price per watt for a solar energy system purchased outright in the Beaver State is approximately $3.15. For an average-sized 10 kilowatt system, this comes out to be $31,500 before tax credits and other local incentives are applied. After incentives are applied, the cost drops to about $19,000 on average.

In terms of price per kilowatt-hour of energy used, those with solar panels in Oregon will pay only about $0.07 per kilowatt-hour. This is low compared to the average price of electricity from the utility, which is currently about $0.11 per kilowatt-hour. Utility prices are expected to go up over the next several years, which means that Oregonians who switch to solar now will see their savings increase over time.

Considering this, as well as inflation and financial benefits from available incentives, the average home or business owner in Oregon who purchases a solar energy system could expect to recoup their solar investment in about 15 years. After that, they will essentially be able to use the energy production from their solar panels to power their house or office building for free or for a very low rate.

In fact, over the life of the solar energy system, the average Oregon resident could reasonably expect to save approximately $20,000. 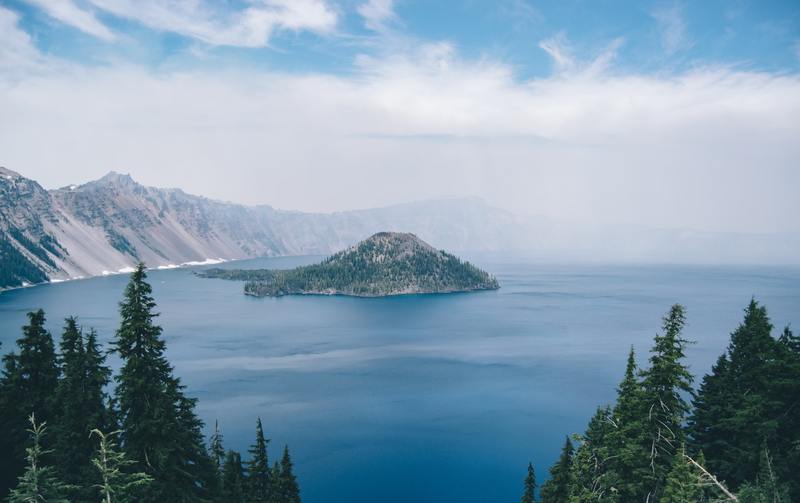 Oregon residents have several solar financing options available to them, including outright purchases, loans, leases, and power purchase agreements. This selection allows Oregonians to find the financing option that best fits their needs and budget.

In Oregon, buying a solar panel system outright will provide the biggest savings in the long run, but it does require the system to be paid for in full upfront. However, since you’ll be the owner of the system when you purchase outright, you’ll get to take advantage of the 30 percent federal tax credit and any local incentives that are available, which will help you to recoup a good portion of those costs in the first year. In addition, you’ll own the solar equipment and the energy it produces. In about 13 years after it pays itself off, all the electricity produced by the system will be pure profit.

Getting a loan to finance a solar system in Oregon is a great way to go solar if you are interested in solar ownership but are unable to purchase the system outright. With a solar loan, you’ll be paying for the system over time but taking advantage of the perks and savings from the beginning.

When you choose to go solar with a loan, it will take about 5 years longer for the system to pay itself off than it would with an outright purchase. However, after about 18 years, you’ll be the exclusive owner of the solar energy system and the energy it produces, essentially allowing you to power your home or business for free for the remainder of the system’s life.

Leasing a solar panel system for your home essentially means that you will be renting the system from a solar company or a third-party financier for the duration of a contract, which is generally 20 years, at a locked-in monthly rate. Leases typically do not require the homeowner to put any money down upfront, but because the solar company owns the system, the customer does not get to take advantage of tax credits, net metering, or long-term financial benefits.

Since electricity prices in Oregon are slightly lower than the national average, your solar lease payment will likely be about the same as your current electricity bill without solar at the beginning. However, electricity prices are expected to increase over time, which means you should still end up saving a few thousand dollars over the life of the contract, and let’s not forget the positive impact you’ll be making on the environment.

The solar savings that you as a PPA customer in Oregon will receive won’t be as hefty as they would for someone in place with higher electricity prices. However, it is still possible to save money with a PPA in the long run. Although savings will be slim in the first few years, as electricity rates rise over time, so will solar PPA savings. 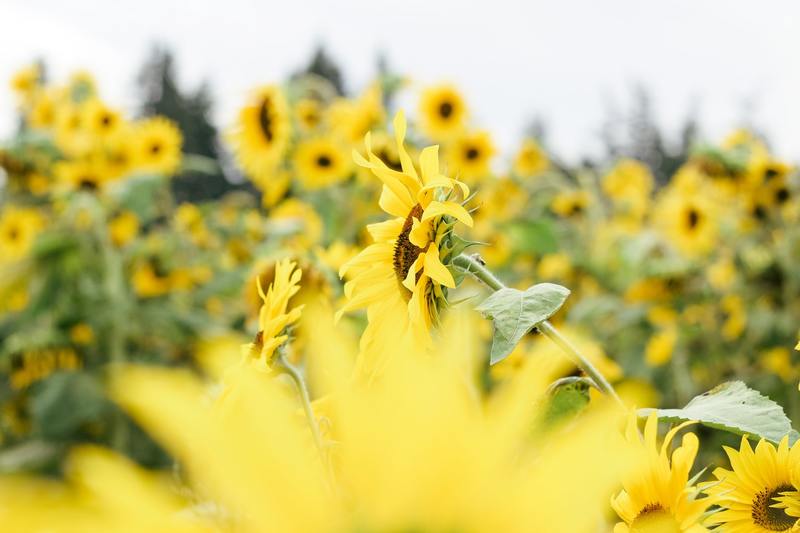 Oregon is one of the best states in the nation to go solar, and this is largely due to it’s awesome solar incentives. Oregon’s solar rebates, tax exemptions, and performance payments are some of the most generous in the country.

Oregon’s Energy Trust offers a nice solar rebate depending on your utility company:

While these are some of the best rebates in the nation, there is a downside. When you accept a solar rebate in Oregon, you forfeit your renewable energy certificates (RECs) and performance payments to the utility company. More on this below.

There are two tax credits you need to pay attention to when getting solar. The first is the 30 percent federal tax credit that anyone in the United States who owns their solar panel system can qualify for. Because these credits are given on a 1-to-1 basis according to your tax liability, you will want to have an idea about what your federal tax liability is to know how many years it will take for you to take full advantage of this tax credit.

The second is the state tax credit. This will differ depending on which state you live in. Oregon used to offer one of the largest solar tax credits in the nation, but unfortunately, this credit expired in 2017. While there is currently no state solar tax credit available in the Beaver State, the good news is that Oregonians who purchase a solar energy system outright or with a loan are still eligible for the 30 percent federal tax credit.

Oregon residents are eligible for a 100 percent property tax exemption, which means that even though the value of your home will likely increase due to the addition of solar panels, your property taxes will not. Additionally, there is no sales tax on solar (or anything else for that matter!) in the Beaver State.

Performance payments reward solar owners for the electricity their panels produce on an ongoing basis. Utility companies will typically either offer a per-kWh bonus or pay you for your renewable energy certificates, or RECs.

In Oregon, the performance payment you can receive depends on where you live, which utility company you work with, and how large your system is. Here’s the breakdown:

If you choose to accept performance payments in Oregon, you won’t be able to receive the Energy Trust rebate, but you will still qualify for available tax credits and exemptions. Out of the rebate and the performance payments, the most beneficial option for you will depend on your location and the size of your system. Your utility or preferred solar company should be able to provide estimates. 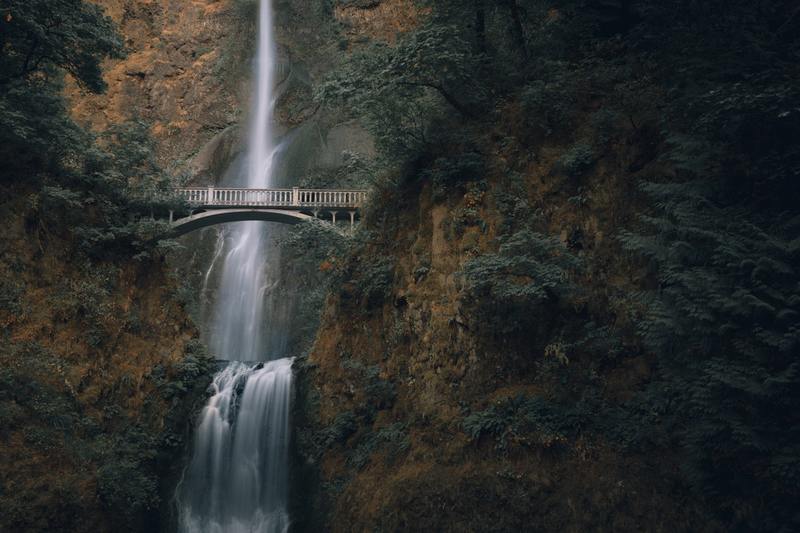 In Oregon, solar owners will receive a full-price credit for all of the energy their solar system generates. These credits will accumulate on the customer’s utility account and may be applied to future electric bills. This means that credits accumulated during sunny summer months can be applied to charges during cloudy winter months.

Oregon has an RPS of 50 percent by 2040, which is one of the most aggressive goals in the country. In addition to this, the state’s RPS includes an 8 percent solar carve out, which means that 8 percent of Oregon’s energy generation must come from small-scale renewable energy projects such as solar. This probably explains the awesome rebates, tax incentives, and performance payments available in the Beaver State.

Oregon has done a nice job of making connecting to the grid smooth, simple, and straightforward for solar customers. Homeowners do not have to pay for an external disconnect switch or liability insurance, which saves money and makes plugging into the grid much less of a hassle. 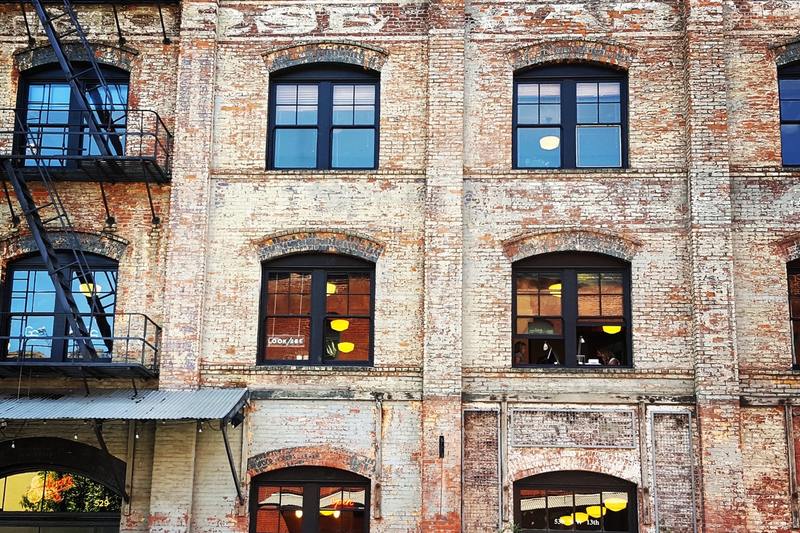 To date, Oregon has installed nearly 600 megawatts of solar, enough to power more than 72,000 homes in the state with solar energy. Over the next five years, just under 1,000 megawatts of solar are expected to be installed in the Beaver State. Currently, there are over 160 solar companies and more than 3,600 solar jobs in Oregon.

Interested in a solar quote? Check out the top-rated solar companies in Oregon and read reviews from verified solar customers.