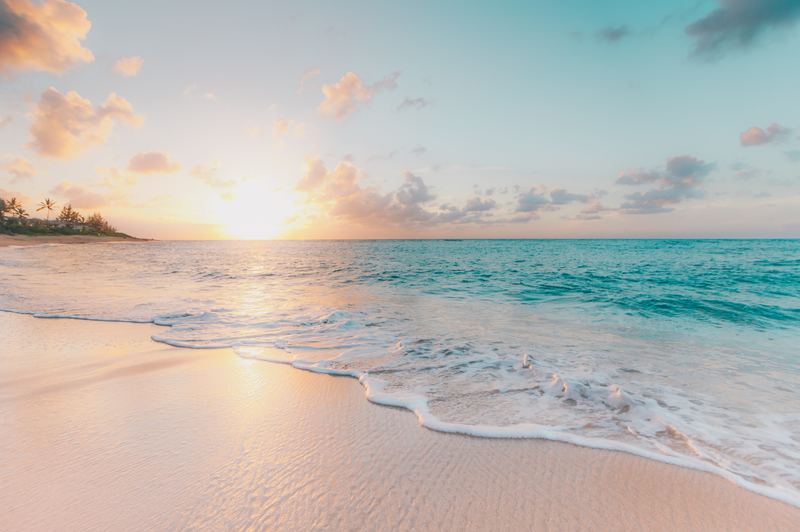 Thanks to its natural environment and abundance of sunshine, Florida ranks third in the nation for rooftop solar potential. However, the state ranks much further down the list when it comes to cumulative solar capacity installed. This is largely due a history of unfavorable clean energy policies (or lack of good solar laws being passed) in the state, as well as low electricity prices from utility companies.

However, the cost of Florida solar panels has dropped dramatically over the last few years, so even with currently low electricity prices, it’s possible to take advantage of available solar incentives, utilize renewable energy, and save tens of thousands of dollars over the life of the solar energy system.

Additionally, Florida’s Public Utilities commission recently opened up solar leasing in the state, which is a step in the right direction for the solar industry and makes rooftop solar panels affordable and attainable for even more homeowners.

Here's an at-a-glance description of the current benefits and drawbacks of switching to solar in Florida:

Benefits of going solar in Florida

Drawbacks of going solar in Florida 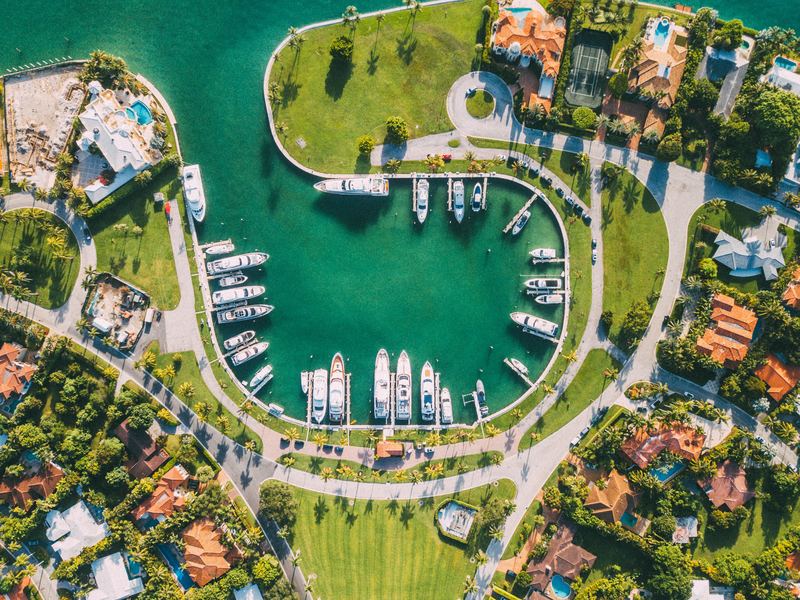 Cost of Solar in Florida

Prices of solar in Florida have fallen almost 50 percent over the last 5 years. As of 2018, the current average price for a 5 kilowatt solar energy system in Florida is $13,450, not including the 30 percent federal tax credit or any local incentives that are available.

The cost per watt of a solar PV system comes out to about $2.69, resulting in a price of approximately $0.12 per kWh for solar energy in Florida. The current price per kWh of electricity from the traditional utility grid in Florida is also $0.12 per kWh.

Although the price per kWh of solar energy is on par with current Florida electricity rates, the payback period, or estimated number of years that it will take to recoup your solar investment, is 9.5 years. After that, you’ll essentially be using the energy production from the solar panels to power your home for free.

In fact, after 20 years, a Florida resident with a solar energy system could reasonably expect to save more than $32,000 considering solar cost vs. utility cost, incentives, and inflation. 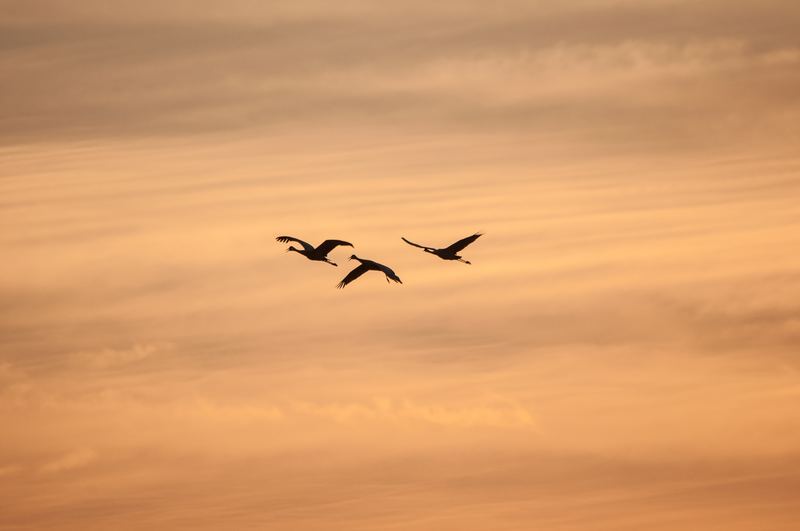 Residents of Florida can make the switch to renewable energy and obtain a solar system by purchasing outright, financing with a loan, or leasing.

Unfortunately, the state of Florida does not allow homeowners to sign into power purchase agreements, under which the solar company installs panels that they own on the homeowner’s roof and the homeowner buys the power produced by those panels, typically at a lower price than what the utility would charge them.

Depending on how much cash you have on hand, a solar purchase may be a good option for you to consider. While you will have to pay for the entire system up front, tax breaks and energy savings will help you to recoup some of those costs after the first year.

Eventually, the energy savings will equal out to the price of the solar system and all savings from that point forward will be pure profit. In fact, on top of paying for itself, a residential solar system in Florida can produce more than $32,000 in income in 20 years.

Solar loans are also a good option in Florida because you will get to take advantage of the incentives that come along with making the switch to solar.

For the first few years, your solar loan payment will be more than your energy bill savings. However, in the long term, as electricity prices increase, so will your savings.

Solar leases are a decent option in Florida, and they are typically the best choice for consumers without much disposable income or for those without any income at all, such as retirees (the 30 percent federal tax credit doesn’t do much good if you don’t have to pay any income tax in the first place) who want to save money on their utility bills and support clean energy.

With a solar lease, the homeowner usually does not have to put down any money upfront and essentially rents the panels from the solar company for a locked in monthly rate that is lower than what the traditional utility charges. However, because the solar company owns the panels with a lease, they get to take advantage of any available incentives. 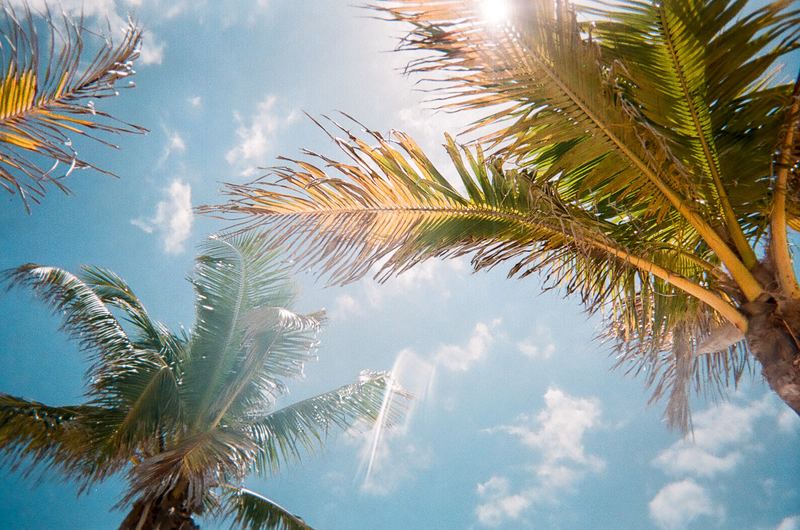 Homeowners in Florida who go solar are eligible for solar incentive programs, such as certain tax exemptions and credits. In addition, residents of select Florida cities can take advantage of rebates and performance payments.

Unfortunately, Florida solar rebates are somewhat lacking; there is no statewide solar rebate program in Florida and most of the funds from individual utility companies have been exhausted.

However, if you live in Longwood, you’re in luck. The city of Longwood is currently the only place in Florida offering a rebate and will give homeowners who make the switch to solar up to $500 each year the program is active.

Because there is no state income tax in Florida, there are no state solar tax credits to take advantage of. However, Florida homeowners are still eligible to redeem the 30 percent federal solar tax credit.

Florida residents who go solar get to take advantage of two awesome tax incentives in addition to the solar tax credit mentioned above.

The first is a property tax exemption, so you won’t experience a property tax increase due to the increased value of your home that comes along with installing solar panels and utilizing a renewable energy source to power your home.

The second is a sales tax exemption, which can save you hundreds of dollars up front because you will not have to pay any sales tax on your solar system.

The Orlando Utilities Commission is the only utility in Florida that offers a performance payment for solar panel installations1490. For 5 years, the OUC will pay customers with solar systems 5 cents for every kWh of energy they produce, whether they use it to power their home or not. At the end of those 5 years, the program will automatically renew for another 5 years at the rate available at that time. 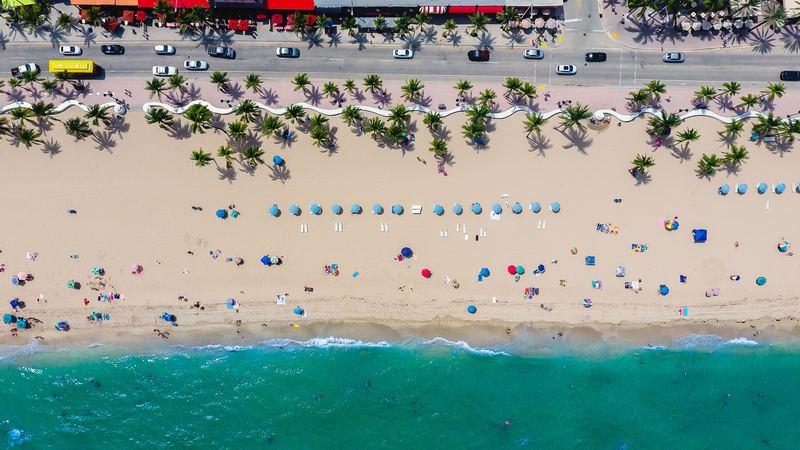 Florida is not the most solar-friendly state in terms of policy. While the net metering and interconnection rules are decent, the RPS is severely lacking.

In 2008, Florida’s Public Service Commission enacted Florida net metering rules for the state’s investor-owned utility companies. The net metering rules state that, as a customer of one of these utilities, any surplus energy your solar system produces will roll over as a credit to your next bill at the full retail rate for up to 12 months. At the end of those 12 months, the utility company must pay you for any remaining surplus.

Unfortunately, the state of Florida does not have a Renewable Portfolio Standard (RPS). Because the terms of an RPS state that the utility companies will be fined if a certain percentage of the state’s energy is not renewable by a specific date, the lack of this policy in Florida means less incentives from the utilities for homeowners who want to make the switch to solar. 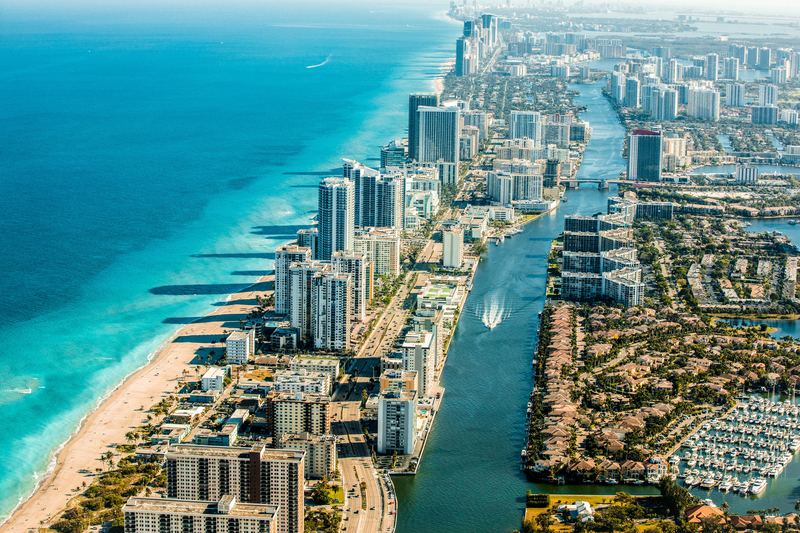 To date, Florida has installed nearly 2,000 megawatts of solar, and almost 250,000 homes in the state are being powered by solar energy. Florida is well poised for solar growth, and more than 5,000 megawatts of solar are expected to be installed in the Sunshine State over the next 5 years. Currently, there are almost 450 solar companies and more than 8,500 solar jobs in Florida.

Interested in a solar quote? Check out the top-ranked solar companies in Florida and read reviews from verified solar customers.