Take a minute and think about something. When you're browsing photos on Instagram or Facebook, what makes you really interested? What makes you stop scrolling and grabs you by the ears? Sure, a photo alone can do it, but it has to be a really special photo. If you have something worth sharing, but it doesn't look catchy right off the bat, you need to give the viewer some context or something else that's worth their time. You need a good caption. That's according to Elizabeth Holmes.

Elizabeth says it's about finding your style, or brand, and letting your fans get used to it. That's the way to build a following. She also cautions not to use too many hashtags or emoticons. Hashtags look like a plea for more followers, whereas emoticons are seen as unprofessional. So, how do you come up with a good caption?

One option is to tell your stories, especially if you have a picture of the characters in them, or the setting. Get in touch with your inner story teller and let your audience in on the story of your life, like Matt McDonald does. He's road tripping in an old Volkswagen and he finds lots of interesting things along the way, which are explained in his captions. On the other hand, your captions don't necessarily need to relate to your picture. Take it from Matt Oxenham. He has around 35,000 followers and it's mostly because people like his captions. He uses embarrassing stories, jokes and puns and he knows people read them because of the comments they post. Sometimes, they're not related to his photos at all.

The bottom line is that you must be clever or interesting.  Give meaning to your photo or give the viewer something else to be entertained or moved by, with your caption.  There are lots of rules for captioning, but it's really about giving your fans what they're looking for, isn't it? For more likes or follows, consider how well you use your captions. 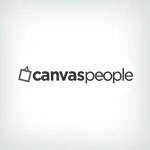 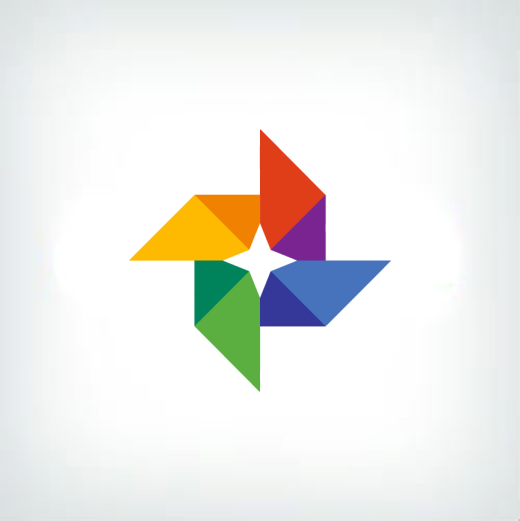 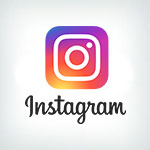 Sign up below to receive a monthly newsletter containing relevant news, resources and expert tips on Photo Sharing Sites and other products and services.