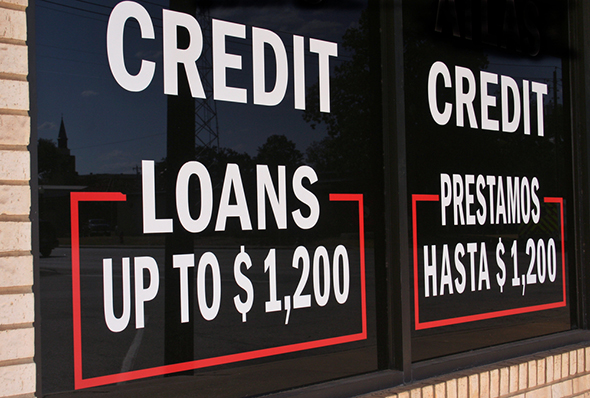 More than ever, our financial lives are full of tough choices (see our recent post about using persona loans to pay off student debt). Take payday loans, for instance.

Take one look at the interest rates that payday loan companies charge their customers (not that these companies go out of their way to make these rates visible) and it's easy to label them as the villains-or predators if you will-of the financing world.

With legislators and angry activists breathing down their necks, payday lenders are faced with an opportunity to improve or the very real possibility of getting regulated right out of business.

Of course, it's not like payday loans are hated by everyone. Take their customers, for one. According to a recent study from the School of Business at George Washington University, 89% of payday loan customers were either somewhat satisfied or very satisfied with their most recent payday loan. Eighty-six percent said payday lenders provide a useful service. And why not? While lawmakers are up in arms about the ill effects of payday lending (and there's plenty to complain about) borrowers are just relieved to have the money to pay for another week of groceries or just to keep the power company from shutting off their electricity.

While the stats against payday lending, as it exists today, are indisputably alarming, payday loans provide a benefit to low-income consumers that other financial institutions can't deliver while simultaneously putting them at great risk. So how can payday loan providers better serve their customers without putting them at risk of excessive debt? Can payday lenders come back from the dark side with a business model that provides bona fide long-term value for their customers without the appearance of capitalizing on their bad fortune?

I would suggest that payday lenders can do just that by taking these three steps: 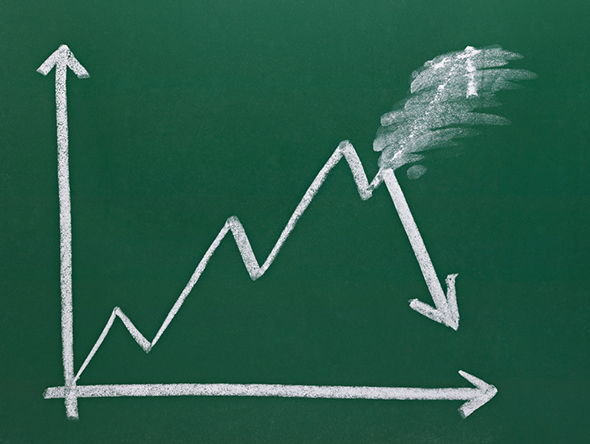 According to the Center for Responsible Lending, an obvious opponent of payday loans, the annual interest rate on a typical two-week payday loan sits anywhere from 391% to 521%. Compare that to the average 4.3% interest rate on home loans or the average for credit cards (15%) and you can see what has everyone riled up. Double-digits is scary enough; triple digits is Armageddon.

But what if they, in tandem with lowering rates, decided to... 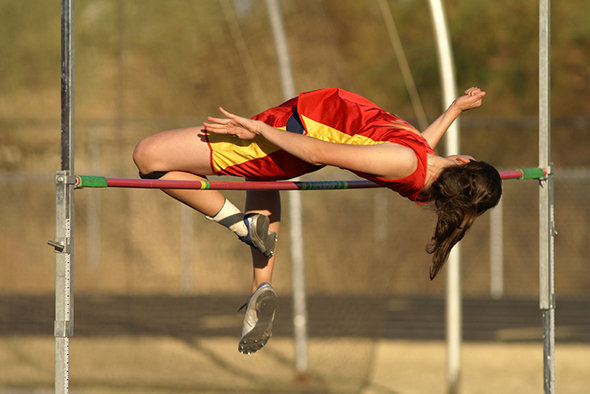 Today, virtually anyone can, in a matter of minutes, get a payday loan. For example, Speedy Cash asks only that borrowers meet minimum age requirements (18 in most states) and show proof of having a regular income and a checking account. That's a really low bar, and it means that even the most irresponsible people can take out a small payday loan.

By contrast, your typical bank loan will take into consideration your credit score and force you to establish proof that you have a steady income, including reams of documents, from bank statements to paycheck stubs to tax returns. Credit card companies are definitely more lenient than this but still more selective than payday lenders. These higher standards allow banks to safely lend money at much lower interest rates.

While payday lenders couldn't be expected to rise to these standards, there is likely a middle ground that would keep the wrong borrowers from receiving payday loans that would then require them to roll over into future loans again and again, which is where payday loan borrowers get into the most trouble. Loans for repeat borrowers account for 98% of payday loan volume and resulting fees top $3.5 billion annually, according to the Center for Responsible Lending. Naturally, this is the part that has lawmakers and activists the most worried-not the one-off payday loan to cover one-time medical expenses, but the habitual dependence on rolling payday loans over into one another indefinitely.

Raising payday lenders' standards would likely increase the rate at which their loans are repaid. On the other hand, payday lenders are not likely ignorant of the cash flow created by delinquent or rollover borrowers. It's probably a big part of their business model. That means if payday lenders were to raise their standards to decrease their customers' rollover rates, they would need another form of revenue to make up for the resulting loss. Speaking of which...

How do you change a "predator" into a valued partner for the borrowers they serve? Consider this fact, again from the Center of Responsible Lending:

Perhaps the most dramatic shift for payday lenders would be to expand their services to address the conditions that create chronic payday borrowers in the first place. This might include financial management services, debt consolidation services, bankruptcy services, affordable health insurance, etc.

I can hear the derisive laughter now. However, in terms of escaping the ire of the legislators and activists who would love to see payday lenders shut down completely and generating actual long-term value for their customers, this seemingly dramatic step might be the only real way forward for payday lenders.

Can payday lenders leave the dark side and still provide real long-term value to their down-and-out customers? The answer has to be 'yes'. It's undeniable that payday lenders serve a segment of the population untouchable by all other financial institutions (other than maybe loan sharks). By getting the interest rates down to more realistic levels and improving their lending standards, they should be able to keep serving the majority of those customers. Even better, they might be ideally placed to do more than just lend them money, but to improve their long-term financial standings to the point where they don't need to rely on two-week loans to make it to the next paycheck.

Have you had a recent experience with a payday lender? Liked it or loved it, visit our Payday Loan page and leave your own review. 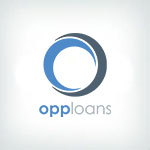