5 Reasons We Are Still Afraid of Mobile Wallet Technology 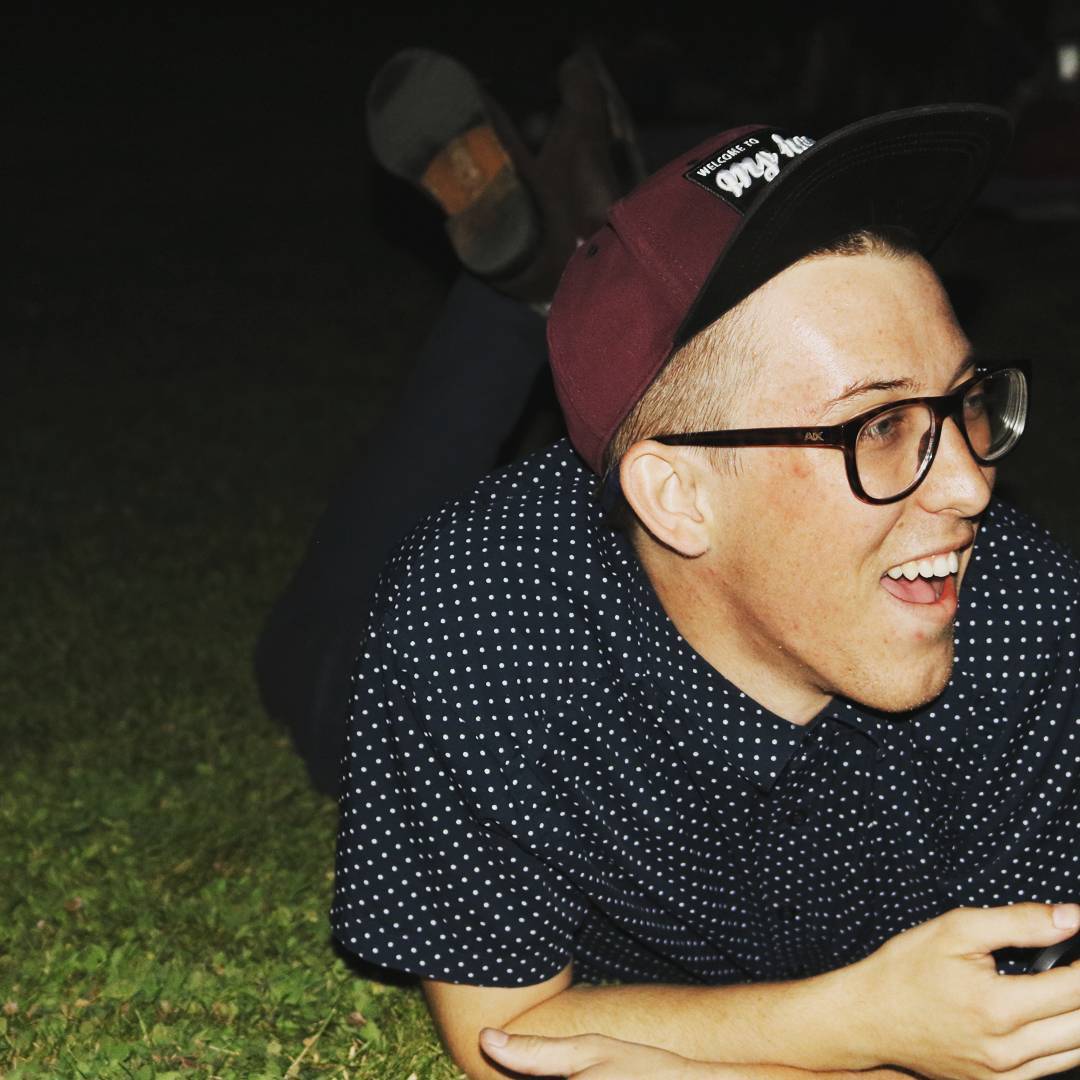 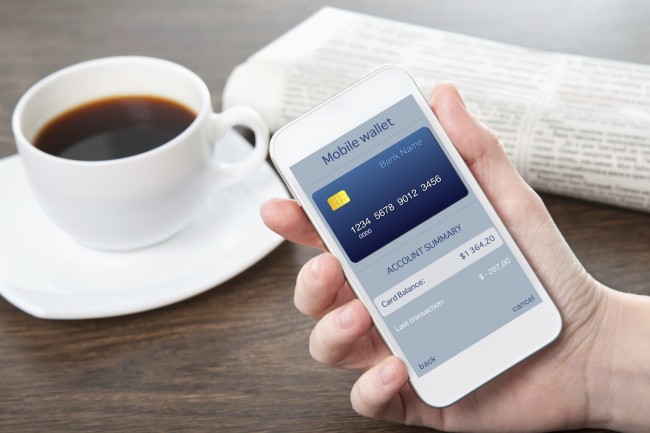 Mobile wallet technology as we know it has been around since about 2008. It's risen to huge acclaim across Europe for its versatility and convenience, and through developing countries for its independence from major banks.

Mobile wallet tech is now compatible with nearly every major retailer and thousands of banks and financial institutions.

It provides patrons with useful information about where to find the best deals, and allows them to invest in rewards programs at their favorite stores; meanwhile, store owners are better able to keep track of customer spending behavior, thus providing better value to their customers.

And yet, for all this, we're still scared of it.

In the wake of one of the worst years of corporate data hacking and identity theft we've ever seen, it's no surprise why many of us are apprehensive to trust our financial information to a piece of mobile technology. But are these fears justified? After all, many reliable companies are releasing products and services in Mobile Wallet tech, like the uber-successful Apple.

Let's take a look at some the reasons why we're so hesitant towards mobile wallet, and maybe dispel some of the myths surrounding this new payment system:

We Don't Really Know What It Is, or What We Can Use It For 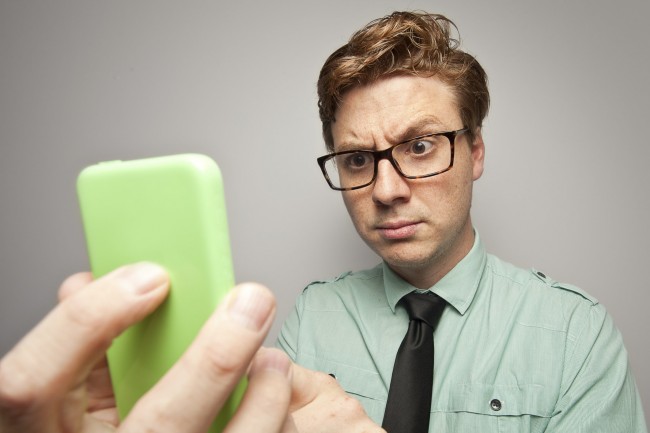 A lot of us simply don't know what mobile wallet is or implies. Is it like a gift card? A payment system? A total scam? Mobile wallet technology is a simple process with near-limitless applications and uses.

At a time when we use smartphones for nearly everything anyway, mobile wallet apps take advantage of existing technology to make the payment process both faster and safer. Mobile wallet apps hold information about credit and debit cards, store coupons, loyalty programs.

Companies like Google, Apple, PayPal, and Amazon already have mobile wallet apps in place, while major retailers like Walmart and Target are in the works to do the same.

Mobile wallet technology secures your information using a PIN, password and/or fingerprint, then uses something called NFC (near-field communication) to transfer that information wirelessly to a mobile-wallet-ready terminal. And as mentioned before, this technology can be used for much more than just paying for groceries at the grocery store.

Many retailers have turned to mobile wallet tech as a way for their customers to store, track, and use rewards for loyalty programs. Mobile wallet users can also receive coupons they can use at stores that support the app they're using, such as Apple Pay or Samsung Pay.

We're Afraid of the Hassle of Yet Another Mobile App 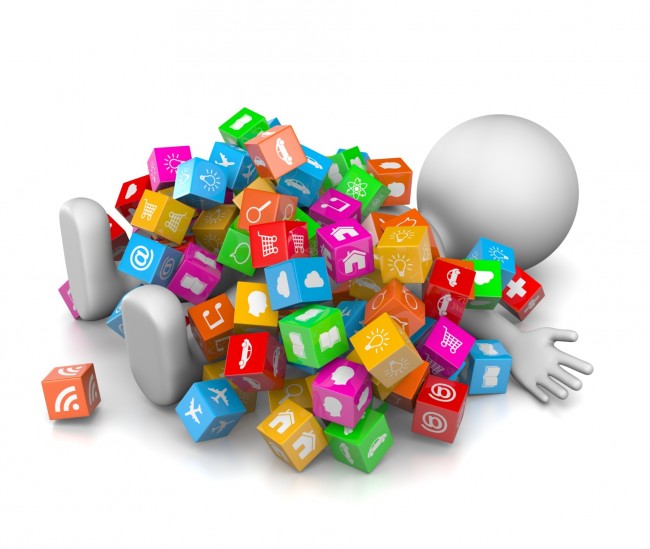 According to Nielsen, one of the largest global information measurement companies in the world, the average American has over 26 different smartphone apps at any given time.

The idea of downloading another app - especially one that's as seemingly complicated as a mobile wallet app - is not exactly appealing.

Thankfully, mobile wallet apps are surprisingly easy to install and use. You'll only need to enter your card information once to use it. Most mobile wallet apps also provide customer support in the unlikely event that something should go wrong with the app. 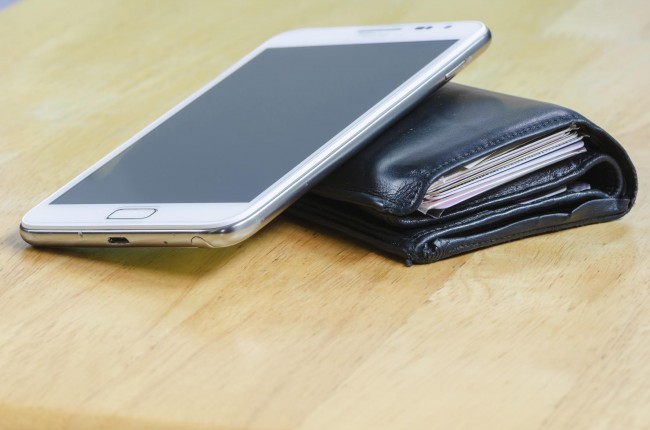 Think about your average day: whether you're at the movie theatre, the coffee shop, or a department store, you swipe your card. Even if your card is EMV chip-enabled, you'll still attempt to swipe it before realizing you need to insert your card in the EMV slot.

However, it won't be long before we start using our smartphones for everything. According to a report from comScore, mobile devices have been outpacing traditional desktops since late 2013. People are going to mobile for social updates, for online shopping, for web browsing with much more fervor. Meanwhile, developers are working harder to create apps and websites that are mobile friendly. It's just a matter of time before we start using our phones for so much more.

We Don't Want All Our Eggs in One Basket 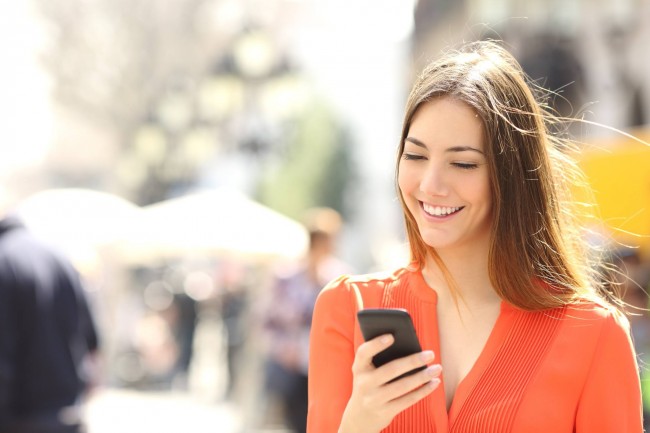 One common fear of mobile wallet technology is what would happen if you forget your phone, it dies, or worse, is stolen. Well, first of all, these days you're more likely to leave your actual wallet, your keys, even possibly one of your children at home before you forget your phone.

One report from the Daily Mail found that the average user checks his or her phone up to 85 times a day! How often do you check your wallet, except to pull out a credit card or form of ID?

This statistic suggests that it would be much more difficult to lose your phone than to lose your wallet because you're checking your phone an average of once every 11 minutes. 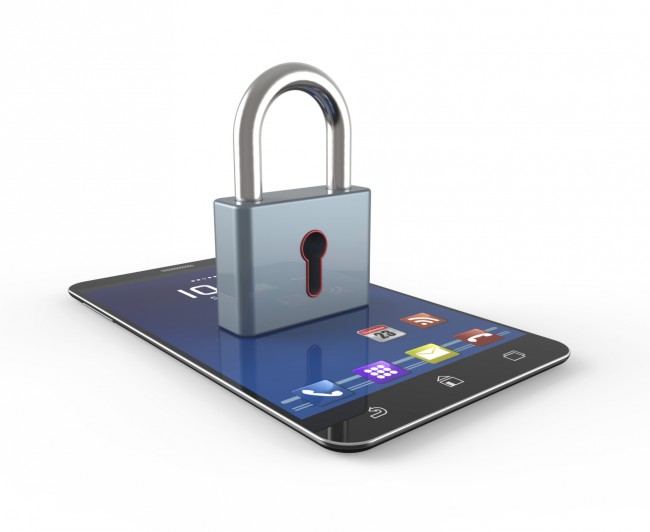 The most common misconception about mobile wallet technology is that it is not a secure method of payment. Because mobile wallet transactions take place wirelessly, we somehow equate the security involved to that of a social media account; we believe our sensitive financial data is just as easily accessible to crooks as our embarrassing photos.

There are a few reasons why mobile wallet is much more secure than we think:

First, all mobile wallet apps require a unique password or PIN that, along with the actual transaction, much be verified by your bank.

Using your phone as your wallet can actually place you at a greater advantage against potential identity thieves.

In addition to your PIN, you can program most phones to require an additional password, fingerprint, or facial scan to ensure that nobody is gaining unauthorized access to your phone.

Data Is Not Stored on Your Device

Any mobile wallet developer worth its salt will NOT store your credit card information on your actual device.

This means that as soon as the transaction closes, your phone is just a phone again.

No financial data is left hanging around anywhere on your device. So, if your phone is stolen, thieves will not be able to download any credit card information whatsoever.

This is perhaps the most compelling argument for mobile wallet technology.

A traditional magnetic strip card carries up to 100 characters of the same code for every transaction. A mobile wallet payment over EMV or NFC carries a sequence of thousands of characters that is unique to each transaction.

So even if a thief tried to intercept your wireless transaction, he would have to decrypt pages of code. And even if the code was decrypted, it would be immediately useless at the close of sale.