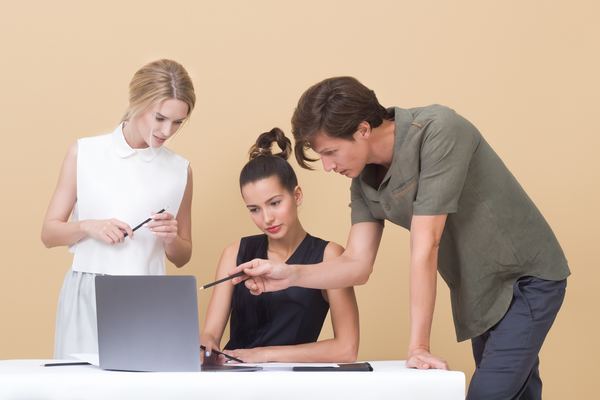 When we're young, it's easy to convince ourselves that saving is something we'll get to later; In fact, data show that building a healthy savings is even less of a priority for those under 35. The median savings balance for that age group averages $1,580, according to the Federal Reserve. And while that may seem like a healthy savings, in reality, it's only about enough to handle an appliance breakdown or major auto repair.

Still, as many of us know too well, when it comes to saving money, the struggle is real. It’s not easy to save these days, especially for those just starting down a career path, and recent college graduates saddled with substantial student loan debt. That’s why so many younger workers are saving far too little. But there are some compelling reasons why this generation actually needs to be saving more than any preceding generations in America.

Let’s take a look at seven factors contributing to the need for more substantial savings accounts among younger workers:

1. The cost of living is increasing faster than wages

It’s a given that the cost of living rises as time goes on. However, in recent years average wages haven’t kept pace with the massive increases that are happening year over year in the United States. As of June 2016, the annual rise in rental prices was nearly four times the overall inflation rate. The median price to rent a two-bedroom apartment is currently $1,174, marking a 1.5 percent increase year over year — and that number is higher in the fastest-growing states.

In addition to basic living costs, the under 35 age group is also saddled with higher debts than previous generations. The Federal Reserve’s Survey of Consumer Finances found the average debt to be $82,500 for households with debt that have a head of household who is 35 years old or younger. The survey also found that mortgage debt on a primary residence in this age group hovers around $142,000.

3. Social Security benefits will run out

For years we’ve heard that Social Security is running out and won’t be there — at least not at 100 percent — for the younger generation. Recent estimates predict that it will be depleted by 2034. When that happens, according to recent predictions from the Social Security Trustees, the program would be able to provide just 77 percent of benefit payments. That means that the younger generation needs to plan to supplement their reduced benefits with other savings.

4. Retirement funds aren’t what they used to be

“Traditional” retirement options have changed in recent years. Twentieth Century retirement was built on several types of retirement accounts –– including pensions –– combining to supplement the golden years. Fast forward to 2018, however, and the majority of companies have eliminated pensions in favor of matching retirement contributions or nothing at all. The problem? As budgets tighten, fewer employees are contributing to 401(k) or other matched retirement accounts. In fact, two-thirds of Americans aren't even saving money in a 401(k), according to recent data. Furthermore, only 4 percent of those earning below $50,000 and contributing to a 401(k) max out their contribution.

Even for those who are saving what they can, interest rates on savings accounts aren’t yielding much extra. The average interest a person can expect to earn on a standard savings account is only about .03 percent and even high-balance accounts can’t expect to yield more than .10 percent.

6. Student loan debt is at an all-time high

College costs have grown exponentially, and most graduates are left with huge financial burdens to repay student loans before they can even consider financing a home. Approximately 70 percent of college students leave school with debt and the average borrower has $37,172 in student loans upon graduation. That’s a $20,000 increase from 13 years ago.

In spite of all the doom and gloom, there is one positive reason why younger workers will need more savings: people are living longer. When Social Security began more than 80 years ago, the majority of Americans didn’t live much past 65. Recent data from the National Center for Health Statistics indicates that Americans can now expect to live 78.6 years. Better medical care and advances will likely push life expectancy even higher in the years ahead. This means younger workers will need more in savings to support longer retirement and increasing long-term care costs.

While it can seem impossible to save at this stage of life — particularly if your earnings are low and your debts are already high — it’s important to plan ahead and set aside as much income as possible for savings. There are several approaches you can take to help you save money on a tight budget, including the 50/30/20 method. This can be an effective approach to budgeting because it ensures you're putting at least 20 percent of your take-home pay toward debt repayment and savings.

With a healthy savings plan in place, you’ll ensure that you can meet your future financial obligations and aspirations and maintain healthy credit scores for important investments, such as saving for a house. Being financially prepared will enable you to qualify for a mortgage and other loans in the future and to secure a more comfortable retirement. It will also guarantee you are prepared to make other smaller investments, such as a home warranty or a home security system, that will save you money down the road. It’s essential to be prepared for all kinds of purchases and investments if you want to handle the upkeep of your home, your possessions, and your financial well being. 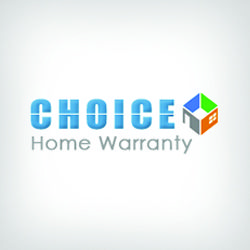 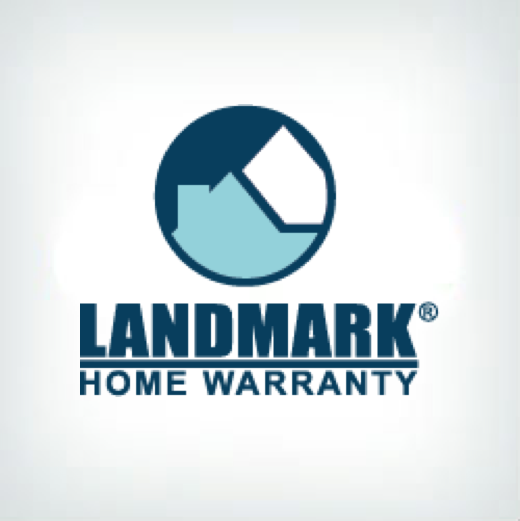 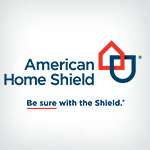 Is a Home Warranty Worth It? Experienced Customers Weigh I...

Like many homeowners, you've probably wondered if you should get a home warranty. You want protection for your home syst...

11 Questions You Need to Ask Your Home Warranty Company

The amount of money you save on home appliance repairs will be directly affected by your choice of home warranty covera...

Is Your Home Warranty Company Ripping You Off?

One of the most common tactics of some less ethical home warranty companies is to sell you a "unique" selection of item...