5 Simple Steps to Secure Your Garage 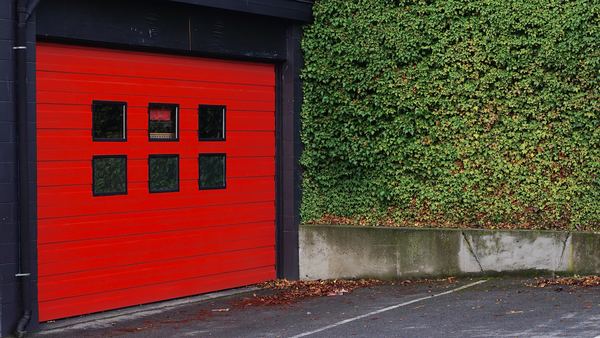 Most often, when we think about the security of our garage we tend to consider just the windows, doors, and other obvious points of access.

Intruders, though, can be quite ingenious when it comes to breaking in and taking your valuables, particularly with the wide range of tools made specifically to deal with chains and locks they now have at their disposal.

With this in mind, it is in your very best interest to make their job as difficult as you possibly can. There are no guarantees that you’ll deter a would-be thief because, if they’re absolutely determined to steal from you, there aren’t many things that will stop them.

Bear in mind that an intruder’s objective is to get the items worth the most money. They want to be in and out as quickly as possible without being detected, so it’s up to you to make sure that a speedy exit is out of the question.

Here are some simple steps you can take to make thief think twice:

The ideal scenario would be to have a complete alarm system installed in your property, but financially it isn’t always an option. You can, though, have a tamper-resistant dummy alarm box fitted which looks no different than the real thing and works using a standard plug.

Stickers and signs are a more obvious and visible option, plus they’re cheap and will definitely cause an intruder to have second thoughts. While it might seem like you’re literally letting a thief know that there’s something worth stealing behind the sign, it does let them know that you take your home security seriously and that you have invested time and money into protecting what is yours. However, the stickers and signs should be used only as an additional precautionary measure in your home security, not as the only deterrent you invest in. Also, don’t go overboard in your placement of them; one door and a couple of windows is sufficient.

Your valuables should never be placed anywhere immediately visible to a potential intruder; the more humdrum your garage seems, the less of a target it will be to a thief. Don’t store anything of value close to doors or windows and, where possible, keep them in the farthest part of the room away from access points. Consider keeping them in places that are the most cluttered or hidden behind a large, heavy object that a thief would have difficulty moving. If you can, cover your valuables with a dust sheet or tarpaulin. If they are raggy, dirty, and battered looking, then that’s all the better. If it’s an option, then tie the cover down securely and even consider locking it or chaining it. If a thief is determined, it won’t stop them, but if it someone has just stumbled on to your property and is trying their luck it will definitely deter them.

If you are a dog owner and your furry friend is able to sleep in your garage, that is the perfect deterrent. Thieves hate dogs they’re not familiar with because they can’t determine what the animals’ reaction will be. This might be enough to give them pause for thought. It doesn’t matter what size your dog is, all dogs are loud, all dogs have teeth and all dogs are fiercely protective of their masters. If you also have an alarm fitted and are worried that the dog could set it off, make sure you choose one which has a pet immunity setting.

Kit your garage out with as many warnings, lights, and sounds as possible. It will startle intruders if they manage to get past your windows or door. Have a battery powered system placed at a good height in the garage, just in case the thief has the forethought to disconnect your main security alarm. These are just a few examples of some particularly useful gadgets to help you secure your garage:

Damien Fegan specializes in writing content for clients and guest posting on other websites, including Electrical World. He enjoys the challenge of writing and coming up with new and interesting articles and, as his customer base covers a wide range of businesses, the topics he writes about vary widely from client to client. 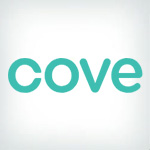 5 Things to Know Before Signing Up with Guardian Protectio...

The demand for home security is only growing — the market is expected to increase to a whopping $4.3 billion globa...

How Does Home Security Monitoring Work?