Our goal here at BestCompany.com is to provide you with the honest, reliable information you need to find companies you can trust.
Topics: Security News 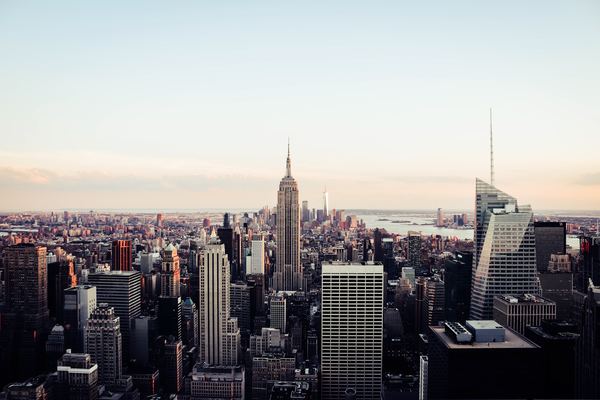 The New York City Housing Authority has approved the installation of new security cameras for what constitutes the homes of dozens of citizens in the Adams Houses in the Bronx. The houses building exists in a hotbed of crime, and it's something the residents there have lived with for decades since it was built more than fifty years ago. The older building has hardly been brought out of the decade it was built in, much less into the modern age.

The recent approval and installation of the security cameras has residents feeling safer already. They are saying it feels like seeing the cameras will help criminals rethink their actions before they even happen. Even if statistics don't always support such statements with the same gusto, the people feel safer because another set of eyes is watching out for them at all times.

Getting the cameras up is not an optimistic story though. It took a lot of convincing and controversy to get more protection for the residents of the Adams Houses. Just a few years ago, two young children were attacked in an elevator in the building, and the attacker escaped. The following cry for countermeasures against such ghastly acts meant the promise of cameras.

Even then, the cameras were not to be seen right away. It was the next year before the needed money was provided by the city. Since then, crime has remained high, but burglaries in particular have seen a downturn. The peace of mind offered by the cameras may just be what people need now, and the crime rate will follow. Regardless, the thought and sight of security cameras has a positive effect on those who need their protection. 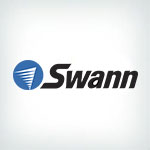 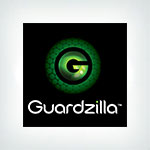 Now for another story about installing security cameras to help the public. Since small camera technology has been evolv...

In the kind of headline that is hard to just make up, a thief in a laundry room gave police an ideal shot of his face w...