Have you ever been to a family reunion and had that sickening question "how on earth am I related to any of these people" cross your mind? Or do you ever find yourself talking or acting like one of your relatives without even meaning to? Well, believe it or not, celebrities have families too; in fact, taking a closer look at their family trees might just help explain why they are the way they are: Kevin Bacon: Presidential Blood We all joke about how every movie actor is connected to Kevin Bacon within six degrees of separation. But what about former (and current) presidents? Truth is, Kevin Bacon is not only related to current US President Barack Obama, but he is also related to both President Bushes, former US President Richard Nixon, former First Ladies Barbara Bush and Ellen Louise Wilson (wife of Woodrow Wilson), and former US Vice President James Sherman. Bacon is connected to Ronald Reagan as well (two-degree separation), but that's strictly through the movie business. George Clooney: Monumental Men In 2014, George Clooney directed, wrote, produced, and starred in The Monuments Men, a film detailing the real-life recovery of important art pieces that were stolen or destroyed by the Nazis during World War II. After the real Monuments Men discovered a huge stash of Nazi gold, paperwork, and stolen artifacts in a salt mine in Merkers, Germany, Generals Bradley, Eisenhower, and Patton, left their headquarters in Rheims, France to see it for themselves. As it happens, General Patton is a distant cousin of George Clooney. Ellen DeGeneres: Humor Runs in the Family Regardless of which side of the aisle you sit on, there is no denying that Ellen DeGeneres is one of the most hilarious human beings that has ever lived. From her start in standup, to her work in film, all the way to her popular television show, this lady knows funny inside and out. So, it shouldn't surprise you to find that she shares a distant familial bond with Chevy Chase, who is considered by many to be one of the most pivotal Saturday Night Live cast members of all time. DeGeneres is also related to King Henry VIII, but the late king's sense of humor is considerably more twisted. Kim Kardashian: Same Story, Different Cast You'll be interested to know that Kim Kardashian, author of the "book" Selfish isn't the only writer in the family. In fact, all the Kardashian sisters are related to one Louisa May Alcott, author of Little Women. And the similarities don't stop there. For example, the hit reality television show Keeping up with the Kardashians details the lives of three sisters and their struggles with life, love, family, and the exorbitant amounts of money raked in by their celebrity. Meanwhile Little Women tells more or less the same story about four sisters (minus the exorbitant amounts of money). Britney Spears: Strong Women Having been under intense media scrutiny for all of her adolescence and most of her adult life, pop icon Britney Spears has since developed a pretty thick skin. And when you look at her family tree, you can easily understand why. Among Spears's notable family relations is famed pilot Amelia Earhart, Oscar magnet Meryl Streep, original bombshell Marilyn Monroe, and the late Princess Diana. Considering the accomplishments of these powerful and influential women, you could say this femme fatale is in the zone. Taylor Swift: Romantic. Poet. There's no arguing Taylor Swift has got talent. You don't hold the current record for most consecutive sold-out concerts by accident. In fact, her songs have become such an icon for the 2010s, that you'll likely find their lyrics in English textbooks by the 2110s. It must be genetic, for that is exactly what happened with two of her distant cousins, Henry Wadsworth Longfellow and Henry David Thoreau - both of whom were influential poets of the American Romantic movement, and their words are still read aloud in high schools and universities throughout the nation. No bad blood in that family. Mark Wahlberg: Boston Strong When you think of Boston, you can't help but mention Mark Wahlberg (aka Mahk Wahlbehg). The rapper-turned-movie-star is as Boston as they come: born in Boston and raised Catholic along with his eight brothers and sisters. Wahlberg is a descendent of Irish ancestors, and one Samuel Howard, a documented participant of the Boston Tea Party. Howard's grave can still be found at the Copps Hill Burying Ground in Boston. Kate Upton: Breaker of Molds Despite her technical status as a "plus size" model, Kate Upton has been literally reshaping how the American consumer defines beauty. As it happens, she comes from a long line of mold-smashers and rule-breakers including a Revolutionary War hero, and one of George Washington's spies. She's also sixth cousin to the Wright Brothers, who completely transformed the way people travel (and also made possible Upton's ground-breaking "zero gravity" photo shoot).   If you are at all interested in discovering hidden gems within your own family tree, check our our Top Recommended genealogy sites. You just may find yourself in the process. 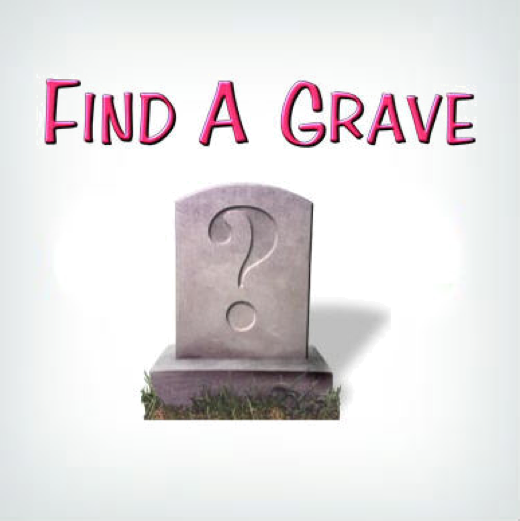 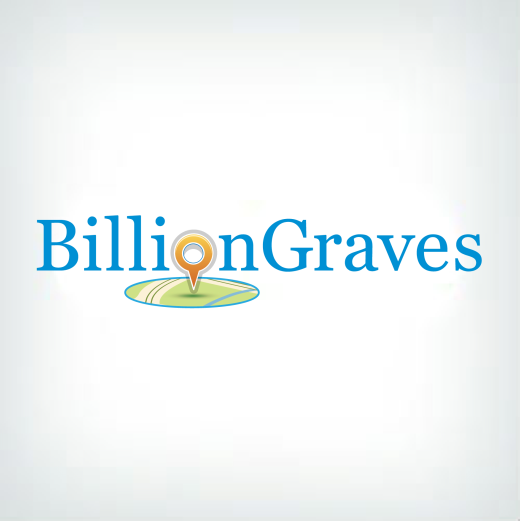 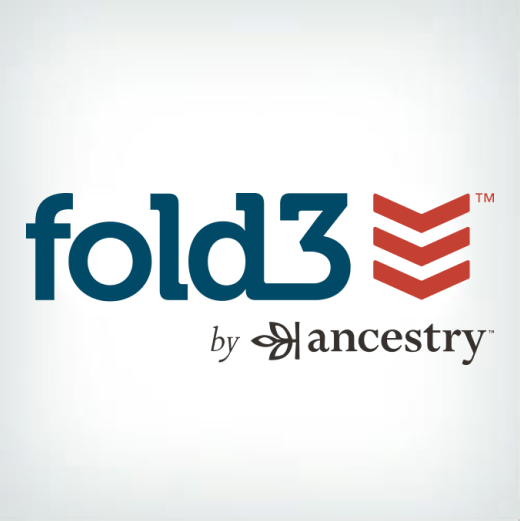