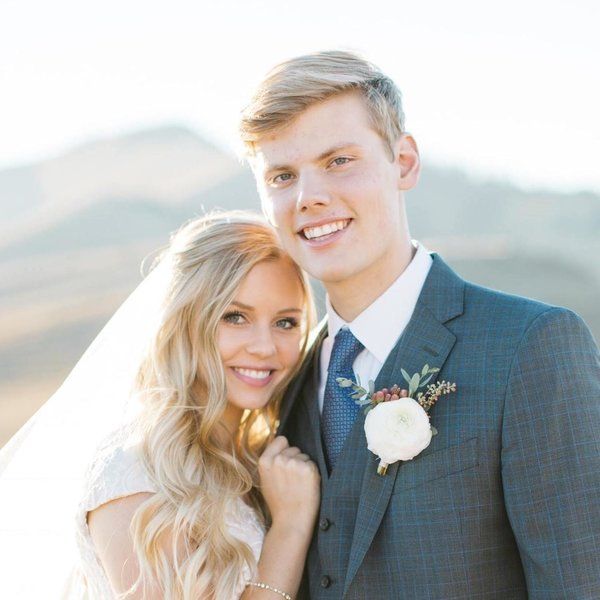 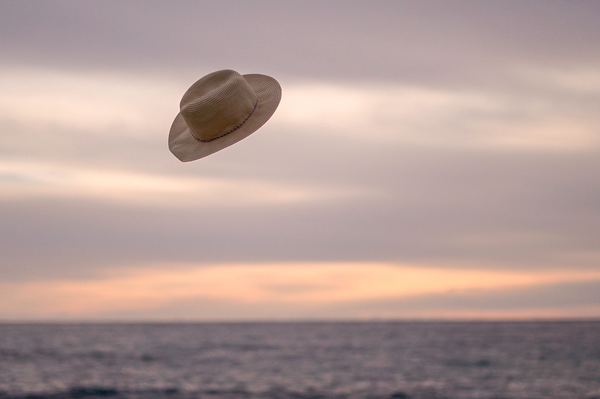 Many people think hacking is evil, but thousands have made it a career. Companies such as Google, Facebook, and Yahoo actually hire people to try to hack their websites.

These hackers are unlike the companies’ developers who strive to keep hackers out. Some are full-time employees, but many are independent contractors hired by companies like Google and Facebook to ensure that its code is strong and unhackable.

Companies like Instagram, Snapchat, or Google have almost all their assets in websites or apps, so it’s vital they keep their customers’ trust. Yahoo, one of the biggest companies in the world, was hacked and it almost completely destroyed the company by exposing over 3 billion users’ accounts, including information on birthdays, emails, passwords, and security questions and answers. The biggest hack of all time turned a once $100 billion company to $350 million when Verizon finally bought Yahoo — a $99.65 billion loss.

Companies hire hackers as a great insurance policy. Individuals who choose this as a profession can earn up to half a million dollars a year. The bigger the bug you can find, the more money that these tech companies will pay.

Most of these hackers are Millennials and Gen Z, and some are not even outside of their teenage years. Many hackers have found a side job for major corporations without even hitting puberty. Not all hacking jobs are created equal, however. Hacking jobs vary in purpose and in pay. Here are examples of the most common kinds of hackers and their estimated compensation:

White Hat Hackers, also called Ethical Hackers are hired by a company either  full time or as independent contractors. Their job is to find the cracks in the code before Black Hats or Grey Hats find it.

White Hats can be employed by a company to scan and fix the code in a site. Although this is the norm, many teenagers are getting hired as independent contractors to hack websites. They get hired by the company and are only paid if they find a mistake in the code, like commissions for a salesperson.

If caught, these hackers can be fined thousands of dollars and can receive a class B misdemeanor (up to six months in jail) or a class B Felony (up to 20 years in jail).

Gray Hat Hackers: Average salary — a new job or a class B misdemeanor

Grey Hat Hackers, unlike White Hat Hackers, are not employed by the company directly, but they also aren't trying to steal, attack, or hurt a company as Black Hat Hackers do.

Grey Hat Hackers are finding the cracks in the code or websites without being employed by the company.

Grey Hat Hackers have different purposes. They can twist the company’s arm to have them pay a large fee before helping them fix the issue, or they may want a job from the company and try to prove their worth by cracking the company’s site (not recommended). Or Grey Hat Hackers may be hacking for entertainment and do nothing with the information.

Gray Hat Hacking is still illegal and individuals caught can be fined thousands of dollars or even sent to prison. But if you do it right, you could land yourself a job or a large payout.

These are noobs. They don’t really understand hacking (even though they try hard) and act as if they are professionals. They may have gone to a few seminars, seen a couple of YouTube videos, or taken a class or two and think they are now professional hackers. There is little to no money if you find yourself in this category.

These individuals don’t really care about hacking but download a few programs or codes to break down a competitor’s website or just attack a website. These programs can really be hurtful to unprotected sites. But if a company has added firewalls or defenses, it is usually safe from most of these attacks. Script-Kiddies will never become full-blown hackers and don’t care to be, but they can still cause some serious issues to your website if you aren’t prepared.

The most aggressive and angry hacker around. They are much like White Hat Hackers, but to the extreme. Red Hat Hackers will not only find and stop Black Hat Hackers, but will do everything in their power to destroy the Black Hat Hackers from ever trying to crack anything ever again. They will put so many viruses into a hacker’s computer, that the individual will need a new computer. Unless a company specifically requests this type of service, Red Hat hackers do not get paid more than a traditional White Hat Hacker. 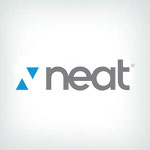 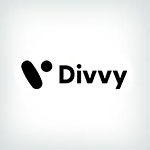 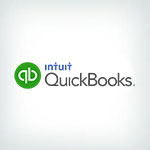 7 Ways to Manage Sales During the Pandemic

7 Ways to Manage Sales During the Pandemic

Sign up below to receive a monthly newsletter containing relevant news, resources and expert tips on Expense Management Software and other products and services.