"We don't know yet what we're going to end up with. We may end up with several ways to set compensation." Those are the words of Darshan Bhatt, a Zappos team member who is part of the "circle" (group) tasked with deciding the pay system at his company. Months ago, Zappos' CEO, Tony Hsieh, decided to convert the online shoe store into a holacracy, which is essentially an organization without managers. Since then, hundreds of employees have left the company. The rest have striven to set the new anti-hierarchical style into motion. The world anticipates the result, and we have questions. How will decisions with far-reaching consequences be made?

The answer starts with "lead links," employees that are designated to  help a circle fulfill its duties. By default, a lead link can assign tasks to people in his/her circle. Lead links can also determine the roles of people in nearby circles. Those privileges can be modified at any time, though. Hsieh is part of the General Company Circle. That circle is close to all of the circles that would be at the 2nd highest level in a traditional hierarchy. However, there will probably be upwards of 400 circles in the Zappos organization. That's a lot more circles than there are hierarchical levels in a typical, similarly sized company.

Hsieh will have authority to appoint the lead links of the circles that touch the General Company Circle and he will head up the circle that makes decisions on hiring, firing and compensation, but he will not decide on pay.

One way pay could be determined is by badges. Under that system, a "Compensation Circle" would review employees' skills and decide on their pay based on predetermined figures. If an employee has certifications that are useful to the company and knows all about shipping options, he would receive badges for those things. Each badge means more income. Presumably, there would be a badge for employees who have been around a particular number of years, too.

Another way is to let the employees decide by themselves. Mr. Bhatt says this is possible if there are "guard rails". You could come up with a number, but you may have to justify it to the Compensation Circle. There may also be limits before you even get to that step. Further, anyone in the company can evaluate your work. That's already a Zappos policy. You still have to work for you money because those evaluations are going to end up under on the nose of someone (or under the noses of a circle) with firing authority.

Employees who are eligible for a salary adjustment will see it happen in late 2015 or sometime next year. I would argue that Hsieh has traversed a formidable speed bump on the way to his managerless dream, a speed bump on which he lost many of his people. On the other hand, many of the lost employees may have been managers who simply weren't excited about losing their titles. I wouldn't expect them to be excited about potentially taking a pay cut either. 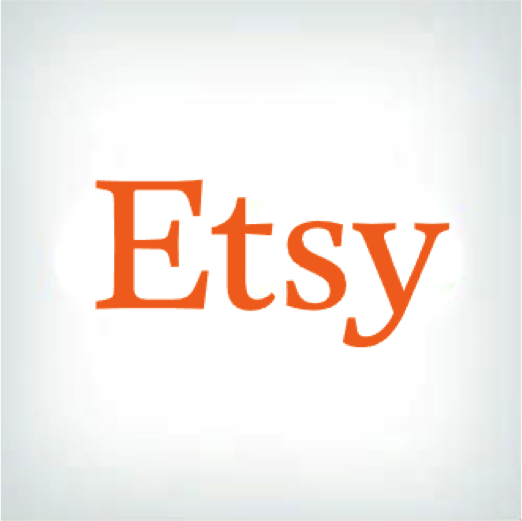 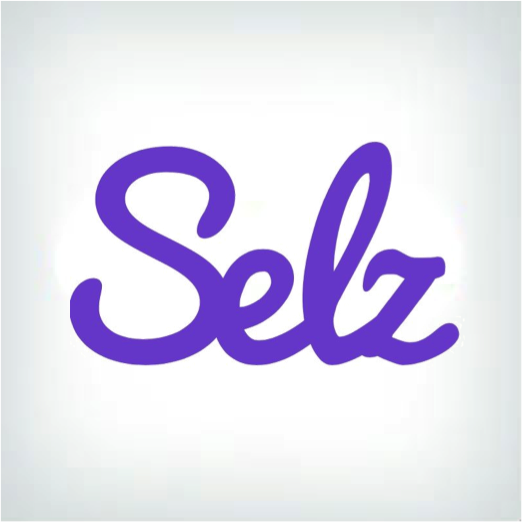 Sign up below to receive a monthly newsletter containing relevant news, resources and expert tips on eCommerce Software and other products and services.