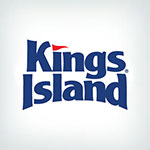 Besides roller coasters and water parks, King’s Island had Dick Van Dyke as its official spokesman for several years adding to its popularity. Planet Snoopy is known to be the official kid-friendly area, while Soak City, camping grounds, and resorts provide fun places to stay nearby. 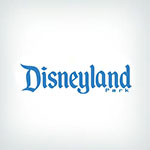 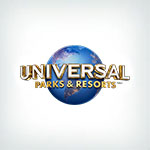 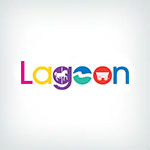 4.3
starstarstarstarstar_half
(319)
View Profile
Are there any inaccuracies in this review? We take our accuracy very seriously and would love your feedback. Give feedback here.

I go to kings island every year in Ohio. Love all their fast wood tracks. Always a great experience with the family.

We bring our organization here every year for opening weekend in April. We never have a bad time. Lots of roller coasters that fit our organizations demographic and great food. Employees are very nice and helpful and would definitely recommend if you are in the Ohio area!

Fun place with amazing rides. The kids always enjoy their time there since they were little.

Reasonable rate and fun rides that worked with decent wait times. Could use some cleaning and a few more employees.

I highly recommend Kings Island Ohio. I was able to visit last summer and it is just north of Cincinnati, Ohio. It was really reasonably priced and not very crowded for being in the middle of summer. There were some great roller coasters and a fun and water park! The water park had one of the biggest lazy rivers I have ever seen and a wave pool that was tons of fun!