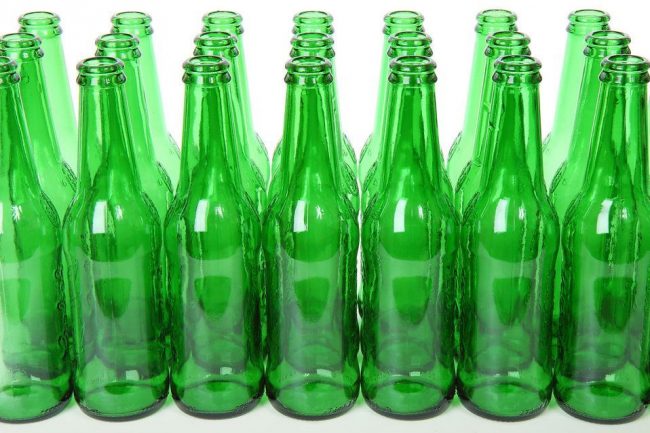 Last week, the Center for Disease Control (CDC) released a new report detailing the economic costs associated with what they termed "excessive drinking," more commonly known as binge-drinking, and the statistics are discouraging. In 2010, binge-drinking cost the U.S. economy a total of $249 billion! That's a drastic increase from the $223.5 billion spent on binge-drinking in 2006. The CDC defines excessive drinking as having four to five or more drinks (four or more for women, five or more for men) on a single occasion. And the most disturbing conclusion surrounding this study (more disturbing than the fact that excessive drinking cost $249 billion) is the fact that the total estimated cost is still an underestimation-meaning excessive drinking may be the cause of tens of millions more dollars. This is due to the fact that many metrics (such as pain and suffering) are much more difficult to quantify, let alone fix a dollar amount to (note, the CDC has, however, estimated these costs to total somewhere around $4 billion).

Now, at this point, you might be asking, "how on earth can excessive drinking be responsible for so much money lost from the economy?" The increase in excessive drinking has led to significant decreases in workplace productivity, and increases in crime, healthcare costs, as well as alcohol-related deaths.

According to the report, excessive-drinking cost the US economy roughly $179 billion in reduced workplace productivity in 2010. This accounts for over 70 percent of the total costs associated with excessive drinking.

How Is Workplace Productivity Measured?

According to the Bureau of Labor Statistics, workplace productivity is defined as "a measure of economic efficiency which shows how effectively economic inputs are converted into output"; in other words, its a ratio of the amount of resources a company invests into itself over the amount of resources it produces. More specifically, businesses will often use the metric "output per hour of all persons" as a way to determine workplace productivity. Essentially, employers measure an employee's actual output against his expected output.

It should come as no surprise, that people who drink excessively are more likely to get hangovers; people who are hungover tend have poorer performances at work. Hangovers remain one of the most common causes of absenteeism and low work performance, and can last up to three days after the initial drinking. $179 billion suggest that there are enough people-gainfully employed people-are either missing work, or simply checking out while at work because of excessive drinking. If you are recovering in the workplace, check to see if there are any work benefits that will help you in the recovery process.

Excessive drinking accounted for $25 billion in crime in 2010, or a little over 10 percent. And the National Council on Alcoholism and Drug Dependence, Inc. (NCADD) has a long list of statistics connecting excessive alcohol consumption to the increasing crime rate:

And the statistics get even uglier from there. According to the Bureau of Justice Statistics, roughly two-thirds of all domestic violence victims reported that alcohol had been a factor in the crime. Frankly speaking, excessive drinking makes you do stupid things, and from the looks of it, a great deal of those stupid things involve victimizing other people.

The U.S. economy lost about $28 billion worth in medical and healthcare costs in treating individuals who binge-drink. This accounts for roughly 11 percent of the total cost of excessive drinking. And while these costs vary in nature, they are nonetheless tragic; the $28 billion accounts for alcohol-related injuries, suicide attempts, medical expenditures, insurance costs, and alcohol abuse treatment. And while drinking alcohol doesn't directly affect  your insurance rates, excessive drinking puts you at a much greater risk for sustaining injuries and ending up in the hospital, which could make you a high-risk client for your insurance provider. Researchers suggest that inebriated persons are three to five times more likely to end up in the hospital due to an injury sustained while drunk.

An additional $13 billion (just over five percent of the total) went towards alcohol-related car crashes and DUIs. This includes property damages, increased insurance premiums, towing and impound fees, bail, and attorney fees. Depending on the state in which the driver was convicted, a DUI can cost upwards of $25,000.

And costs from alcohol-related accidents bleed over into other alcohol-related expenses as well: medical expenses associated with the collision, increased absenteeism from work (or the labor force altogether) due to imprisonment or simple lack of transportation, and loss of employment.

The CDC has confirmed with confidence that excessive drinking is responsible for an average of 88,000 deaths each year. It also accounts for one in 10 deaths among working-age U.S. citizens between 20 and 64. These deaths can be from overdoses, fatal injuries while under the influence, alcohol-related crime, or auto accidents.

The authors of this study concluded that preventative measures at the state and community levels could greatly reduce the financial burden excessive drinking places on the economy. These include education initiatives in schools, after-school programs, curriculum for families, and even statewide policies (such as excise taxes) that discourage alcohol abuse; however, these strategies are drastically underused. Alcohol abuse remains one of the largest threats facing teenager and young adults-both directly and indirectly; while some teens engage in dangerous drinking behavior themselves, others will experience the negative secondhand side-effects of someone else's (perhaps a family member's) excessive drinking habits.

And while alcohol rehab treatment can sometimes be expensive, investing in one of these rehab programs not only carries positive economic implications, but it also can save the life of someone who has a serious drinking problem.

Here at BestCompany.com, we've conducted an exhaustive analysis of some of the top alcohol rehab companies available. $249 billion is a lot of money, enough money to fly you to the moon and back-three times! If you feel like it's time for you or someone you care about to put a stopper on that bottle, check out these companies and give recovery a chance. 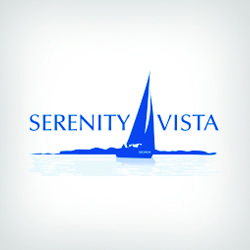 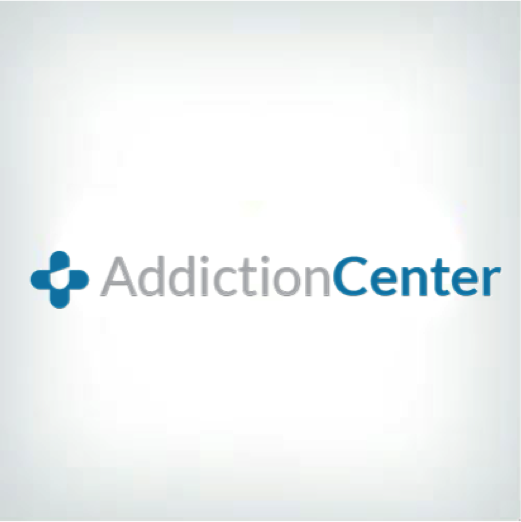 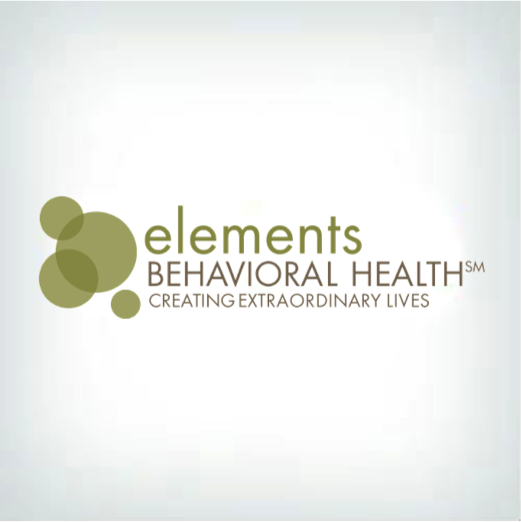 What Feature is Most Important in an Alcohol Rehab Center?

Rehab or rehabilitate means to restore. For those suffering from alcoholism, rehab might be their only solution. This i...